The following page of our Red Dead Redemption 2 guide contains a walkthrough for A Quick Favor for an Old Friend mission. John has increasing debts and wants to buy a barn, so he helps Sadie catch the bandit she is looking for, Ramon Cortez. 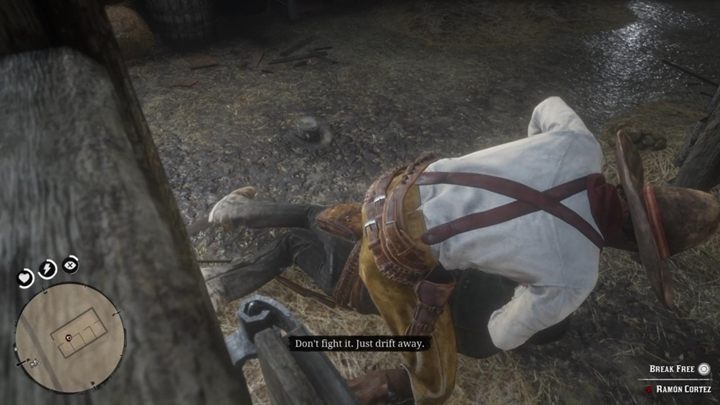 How to unlock mission: After finishing the "A New Jerusalem" mission.

Mission walkthrough: Drive with Uncle to the sawmill and chat with the seller. When you meet Sadie in town, take her on another mission consisting in tracking down criminals. Reach the ranch and enter the barn, where you will be attacked by a convicted person. Beat him, bind him, lay him on a horse and return to Rhodes. 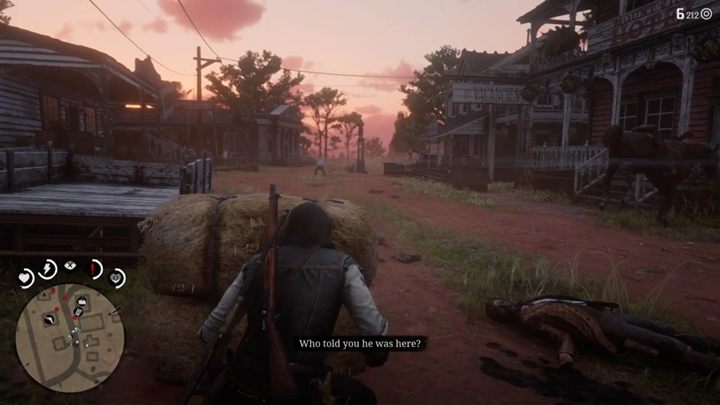 Bring the fugitive to the sheriff and after the cutscene go outside the arrest and kill the members of the Cortez gang. Kill enemies and push them on and on until they run away from Rhodes. Try to shoot from your hips to complete one of the hidden objectives in this mission. 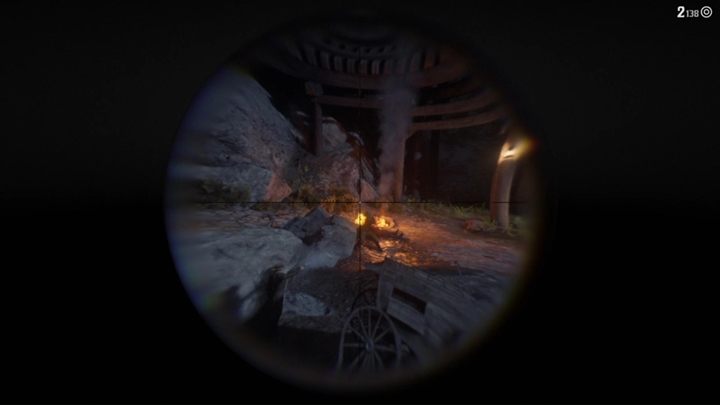 After another cutscenes, go with Sadie in search of the fugitive - Cortez. After some time you will find him, along with a bunch of thugs. You will be equipped with a scoped rifle - aim at enemies and shield Sadie. Try to get five headshots to fight for the gold medal in the mission. 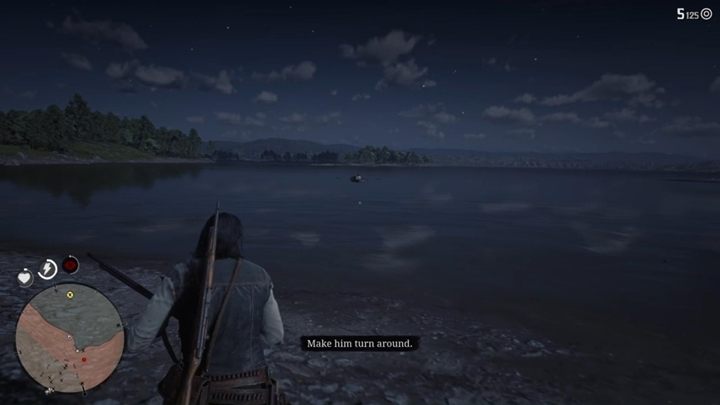 After some time, you will be forced to run downstairs and help Sadie. At this point it's worth hurrying, because Cortez can run away. Go ahead and bet on quick shots and elimination of enemies. Finally, you'll reach your target - he begins to run away by boat - shoot the boat several times and Cortez will turn back to land.

The last part of the mission is to repel the final attack of enemies. Hide behind stones and shoot all enemies. After all, set Cortez back to Rhodes and you'll complete the task.

How to get gold medal in A Quick Favor for an Old Friend?