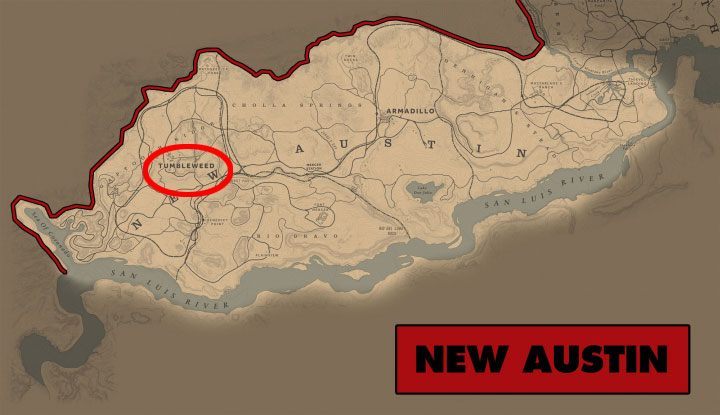 This Bounty Hunting mission becomes available during the epilogue. However, you can also do it after you complete the main storyline. Go to Tumbleweed town in New Austin. Check the picture above - this town is in the south-west corner of the map. 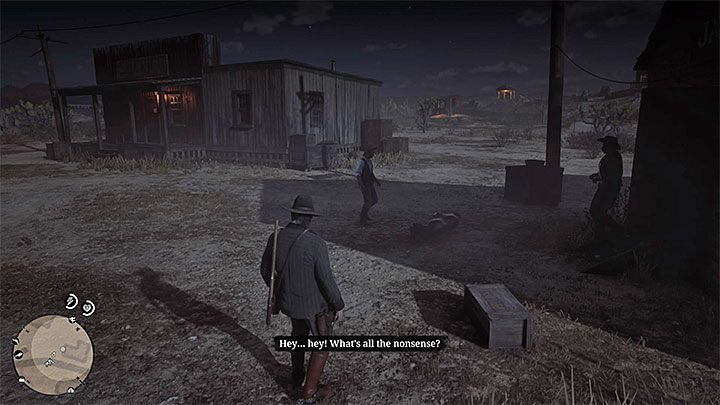 Go to the Tumbleweed jail. Watch a scene during which the local sheriff will bring a bandit to justice. 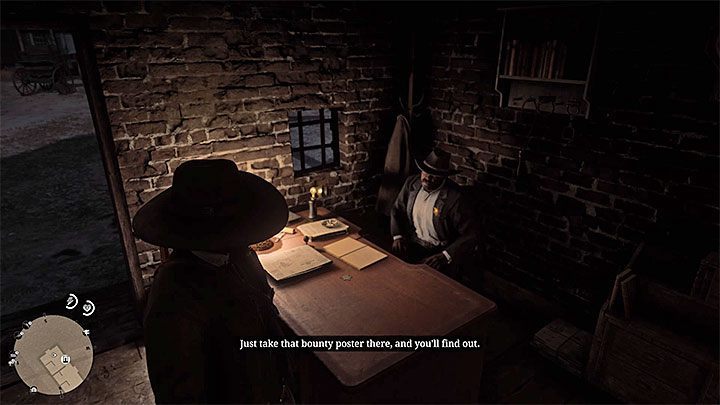 Then, go inside the jail. Listen to the conversation with the sheriff and take Joaquin Arroyo's poster from the notice board. The sheriff will give you the approximate location of the bounty. 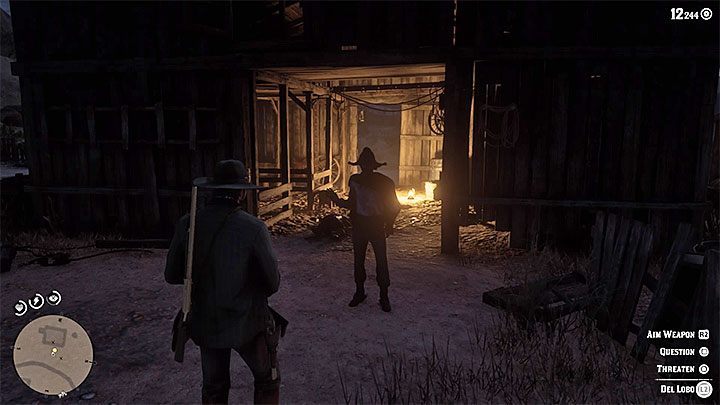 Go to Solomon's Folly (south of the town). Attack the gang members - Joaquin isn't among them. One of the bandits gives up - he will exit the building. Approach him and interrogate. Ask the man about Arroyo. After that, you can decide whether you want to kill him or spare. 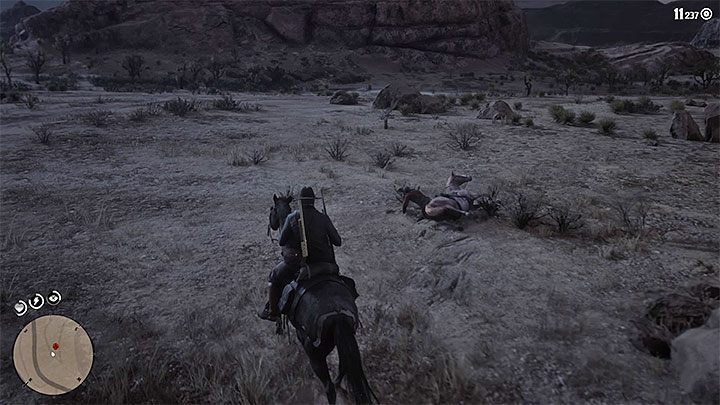 Go to the place where Del Lobo gang wants to rob a train. Attack the bandits near the railway tracks - watch out, you don't want to kill Arroyo. The best way to catch the man is to shoot his horse and then quickly get him with your lasso. Hogtie Joaquin Arroyo, stow on your horse, and take to the Tumbleweed jail. Receive your reward - $60.