In Red Dead Redemption 2, players can hunt various treasures. They are usually marked on special maps. One of the treasures can be found thanks to Mended Treasure Map. On this page, you can find detailed information on how to get this map and learn the location of the treasure.

How to get the first map? 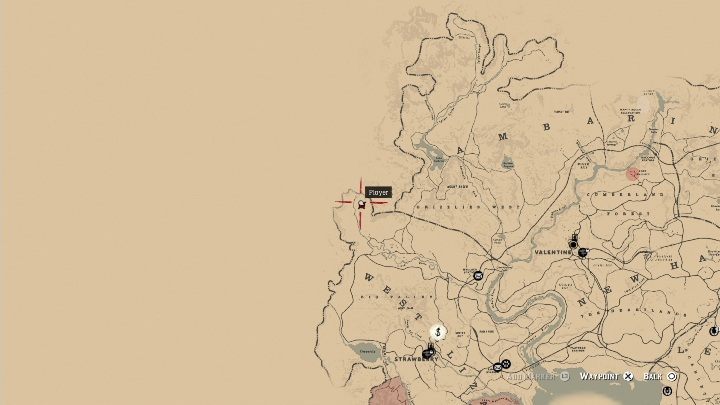 The first treasure map is in the east, inside a small cabin. 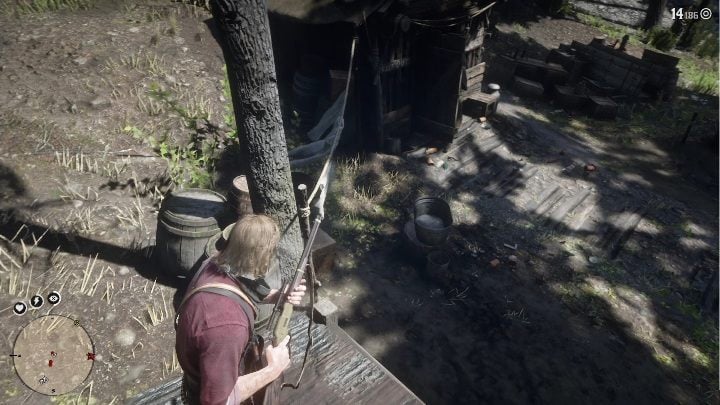 Usually, the cabin is empty, but it is possible to encounter an old lady with a bunch of dogs. Defeat the enemies and then look for the map. If you don't shoot the woman, she will open fire while you are looking for the map. You can spare the dogs - they won't attack you inside the building. They are only a threat when you are outside. 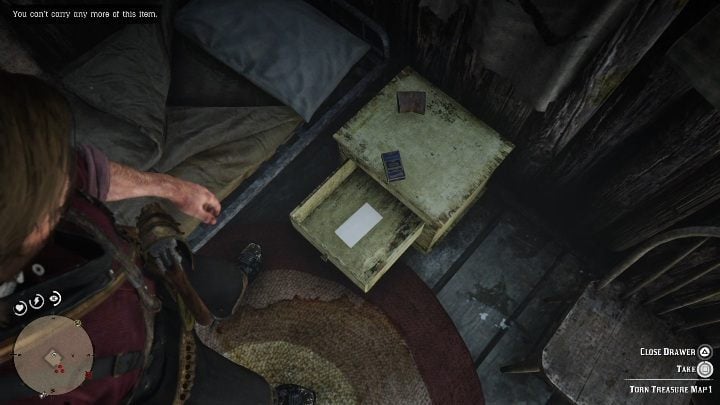 The first part of the map is hidden in the drawer next to the bed.

How to get the second map? 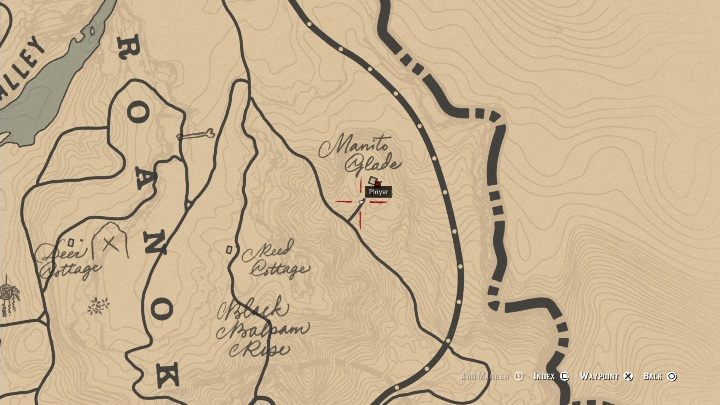 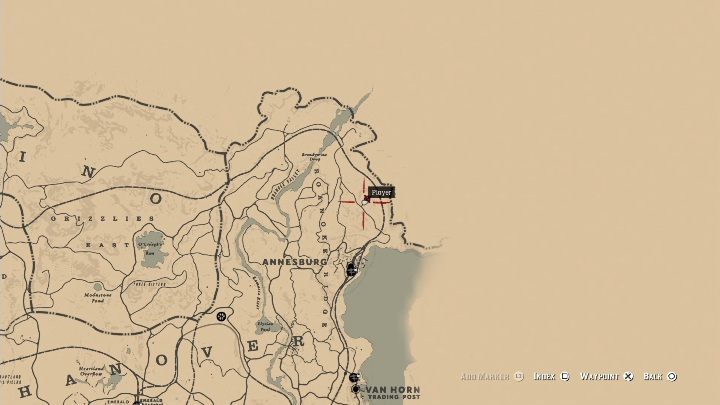 The second map is in the cabin above Annesburg. The building should be empty, but it is possible to encounter two people. If they see you, they will open fire. 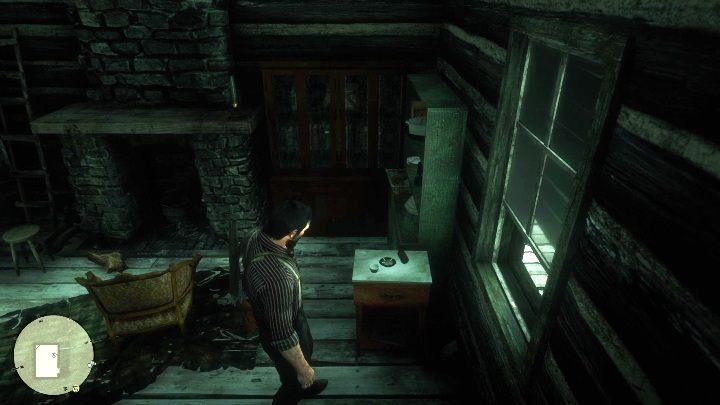 The map is hidden in the drawer next to the chimney.

How to get the treasure? 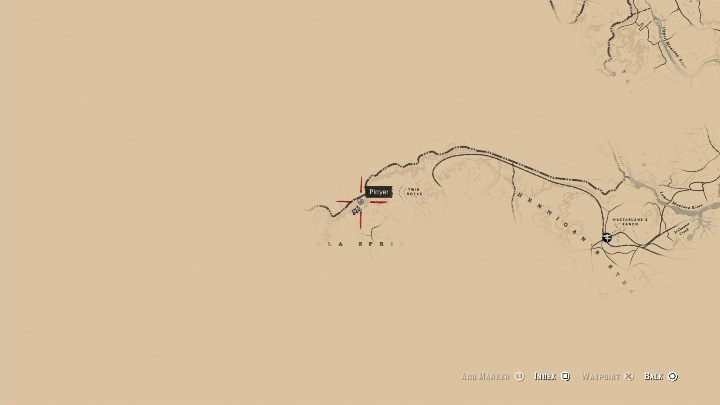 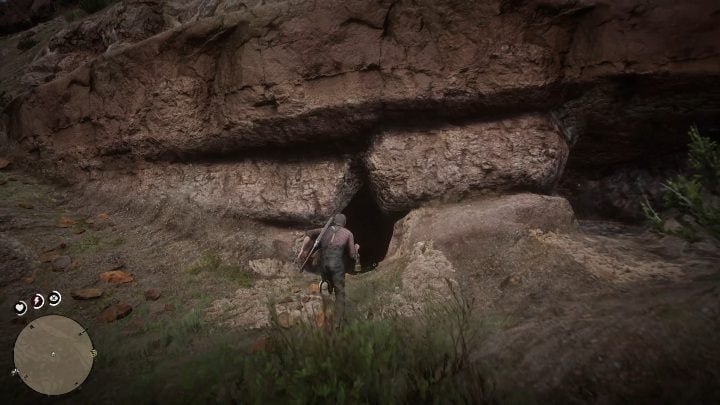 The treasure is hidden in the cave east of Twin Rocks. 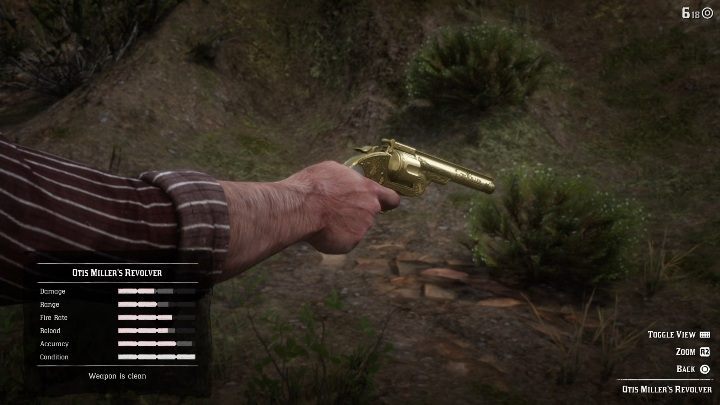 The chest contains a few Cigarette Cards and a weapon - Otis Miller's Revolver.