On the following page you will find the walkthrough of the final mission, and the sixth chapter of the game - Red Dead Redemption. Abigail is captured by the Pinkertons and John is declared dead. Dutch abandons them and sets off to Beaver Hollow. Arthur and Sadie decide to go to Van Horn to free Abigail. 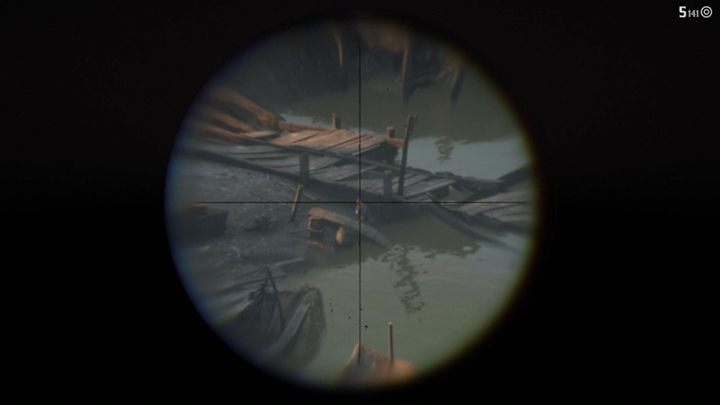 How to unlock: Begins automatically after you complete "Our Best Selves".

Walkthrough: Ride with Sadie to the lighthouse. After the cut-scene, take your rifle and run to the top of the building. Your task is to target and shoot incoming enemies, providing covering fire to your companion. 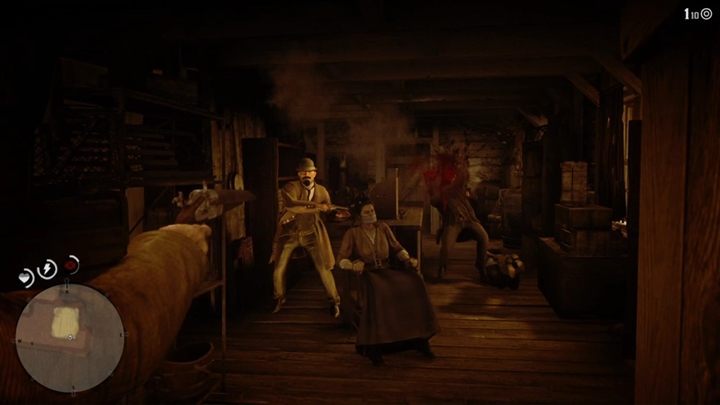 When she's captured, proceed to Van Horn on your own. Pave your way through the city as you kill the lawmen standing in your way. Finally, you'll reach the captured Abigail. Use the automatic Dead Eye sequence to kill the two guards. 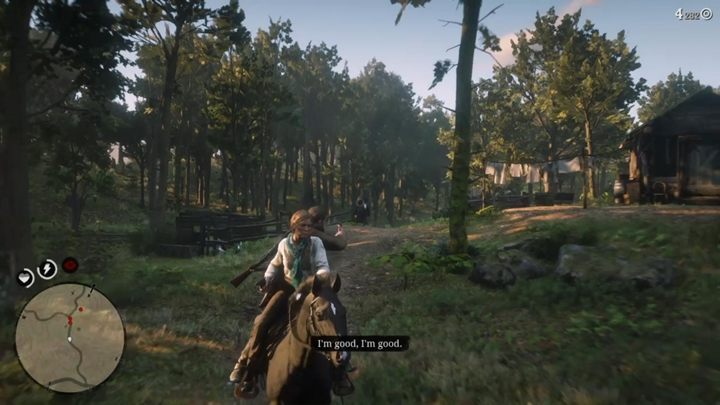 After the cut-scene, press Circle/B until Arthur is saved by Abigail. Now, you'll have to escape the town - dispatch your pursuers from the horseback. 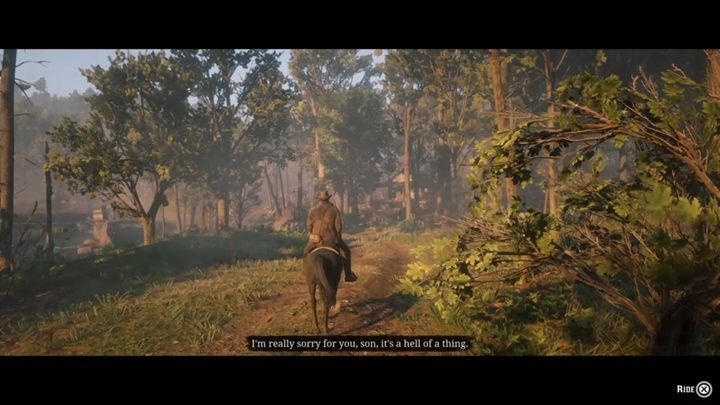 After yet another cut-scene, you'll be in for a solitary ride across the forest, which will herald the finale of Arthur's adventure. You'll be accompanied by Daniel Lanois' That's The Way It Is. 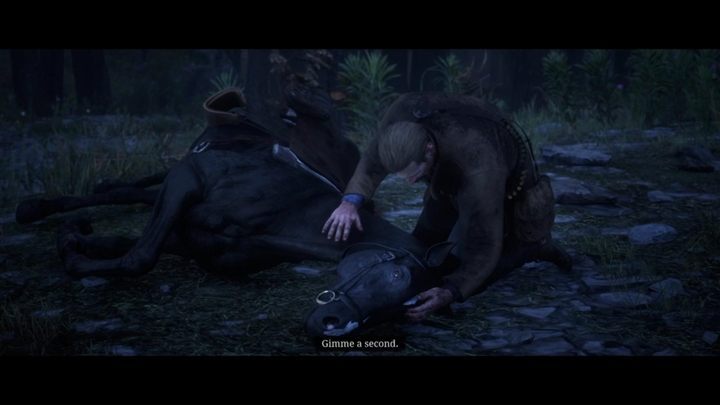 After some time you will reach Dutch's camp. Defeat the lawmen and run away with John through the cave. You will be able to reach your horses - run ahead, trying to escape from your enemies. Unfortunately, your horse will soon be shot dead and you'll face a heart-gripping farewell with the faithful companion of many adventures. 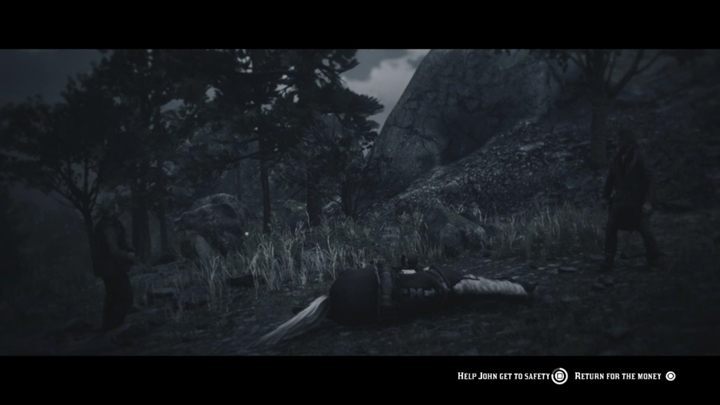 Now, you'll be facing the choice that will determine the finale of Arthur Morgan's story. You can help John escape or return for the money.

Option #1 - Return for the money 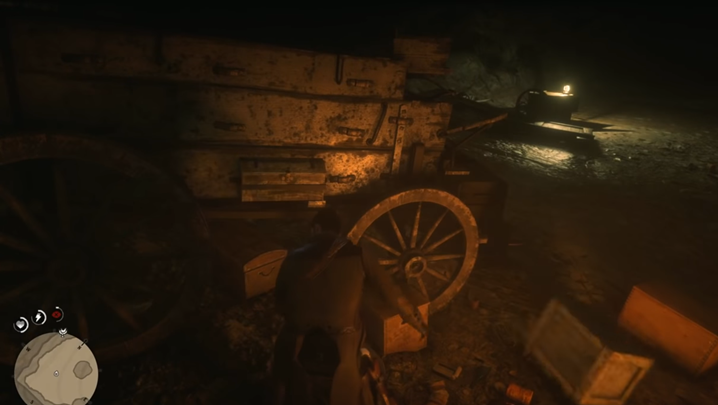 You'll be searching for Dutch and Micah. Kill subsequent lawmen and head to the marker. Eventually, you'll reach the cave where the cash is hidden. Reach the wagon, pull out the gold bag and return to the exit. 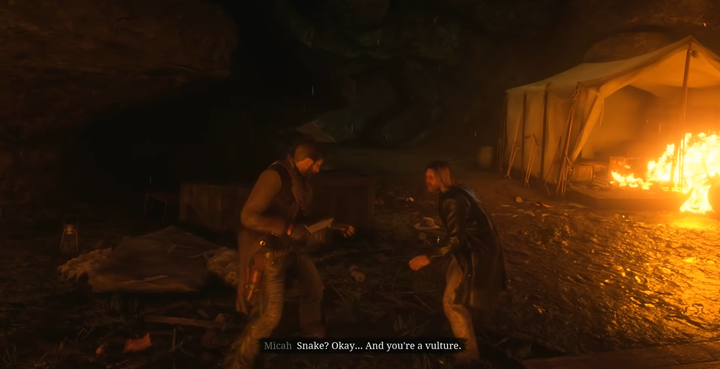 Outside, you will be attacked by Micah. A knife fight is how you'll face the traitor who contributed to the disintegration of Dutch's gang. The battle follows standard riles - use your dodges and attack the enemy when he shows an opening. Unfortunately, regardless of your efforts, Micah will eventually kill Arthur.

This ending can be seen as the "bad" ending. Arthur chose greed in the last moments of his life, did not help John and died without fulfilling the eponymous redemption. 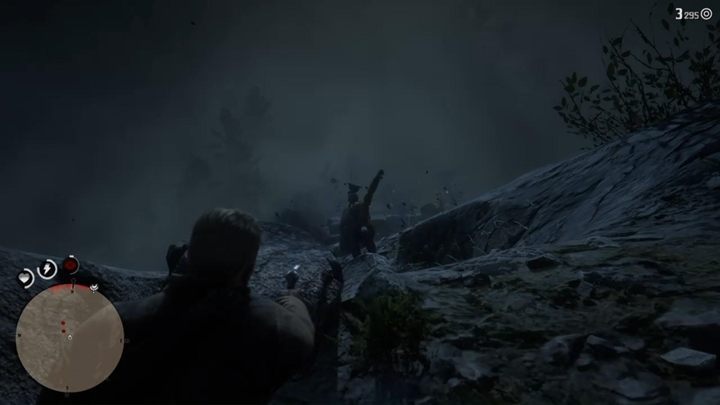 Run together with John and shoot your pursuers. Eventually, Micah will catch up to you, and you'll engage in a fist fight with the traitor. 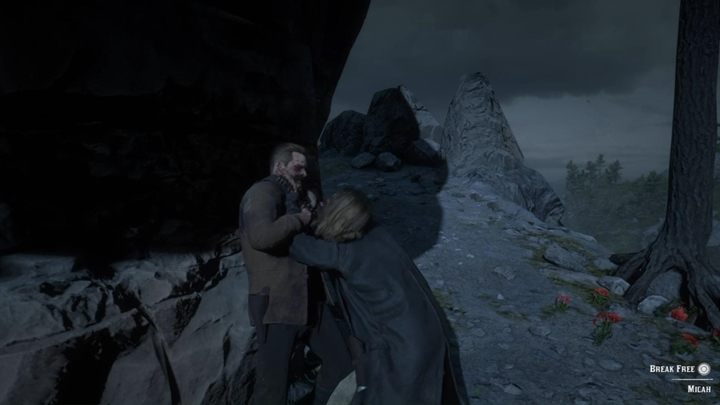 The fight follows standard rules. You have to avoid attacks, grab the enemy and free yourself from his grabs. At the very end of the fight, crawl towards the revolver, and you'll be faced with a cut-scene involving Dutch. Unfortunately, Arthur dies as a result of injuries and the progressing development of his disease.

This options leads to the "good" ending. In the last moments of his life Arthur helps John and, ultimately, atones for at least some of his sins.

Whatever your choice, the story of Arthur Morgan ends here, and you'll start an epilogue that will tell you about the fate of young John Marston!

How to get the gold medal in Red Dead Redemption?