On this page of the Red Dead Redemption 2 guide you will find the walkthrough for The King's Son. When Arthur and Charles find out that Eagle Flies was captured by the army, the two friends depart for Fort Wallace to save him. 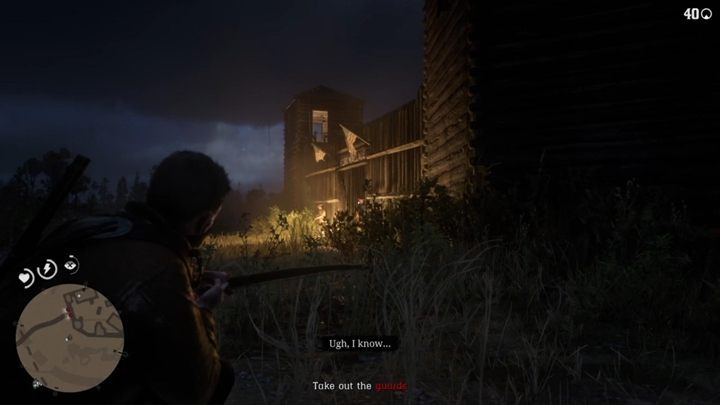 How to unlock: Complete "Favored Sons" and "The Fine Art of Conversation".

Walkthrough: After the cut-scene, go with Charles to the fort. Your first task is to kill the guards at the entrance. Activate Dead Eye and kill both guards so that Charles doesn't kill anyone - it's a requirement for the gold medal in this mission. 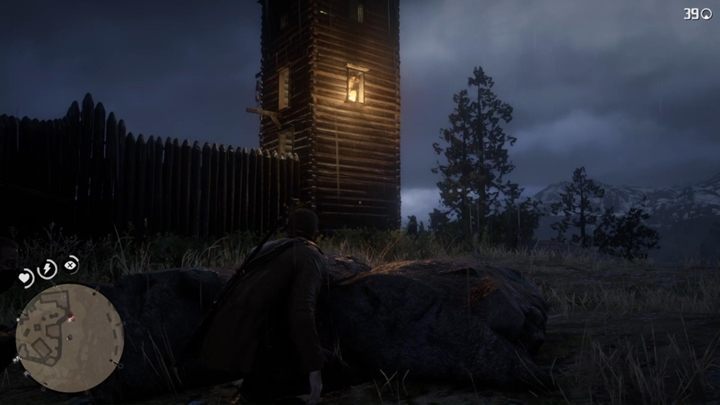 Walk along the palisade and don't let yourself be spotted. After a while you will reach two guards - one at the top of the tower and the other at its base. Slow down time once again and kill both enemies. 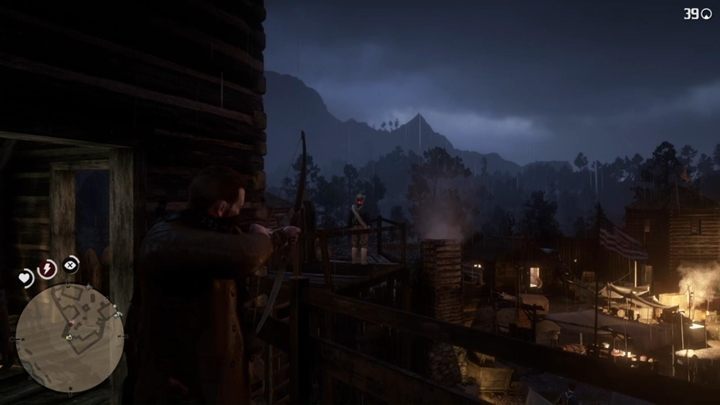 When you reach the palisade, find Charles and choose the option that you want to kill the enemies yourself. Kill the enemy in front of you with a bow and proceed. Kill another enemy who stands alone on the pier. 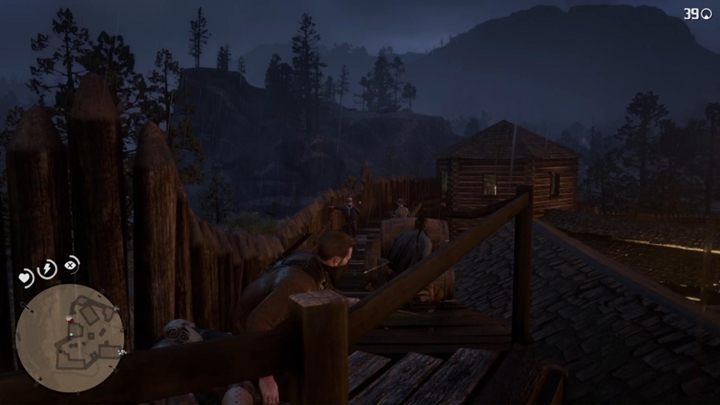 Proceed. After a while, you'll come across two more enemies - take advantage of Dead Eye again and kill them before Charles can "help" you with it. 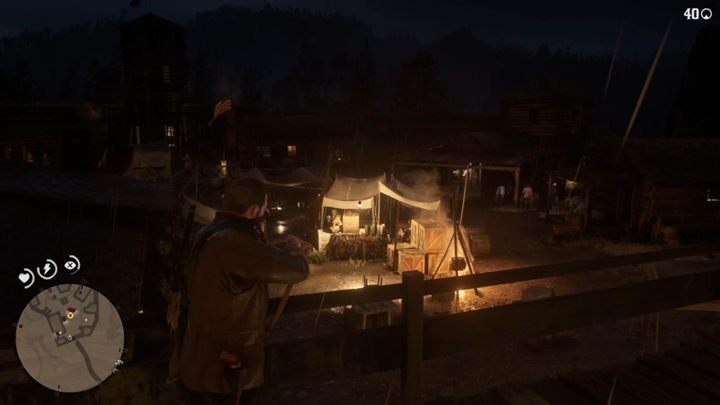 Go into the tower, through it and kill another guard. Continue along this path and go down the stairs. When you stop next to the crates, go left, climb up the ladder and kill the enemy that you will find on the palisade. Go past the corpse, aim at the lamp next to the tent and shoot it. 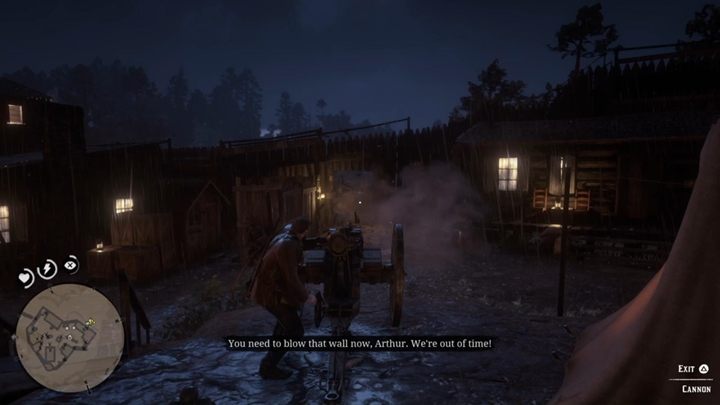 Return to Charles and enter the hut with Eagle Flies. When you release him, you will face a shootout with alarmed enemies. Stick to your companions and kill the soldiers - when the way is blocked, man the cannon and shoot the front gate to create an escape route. 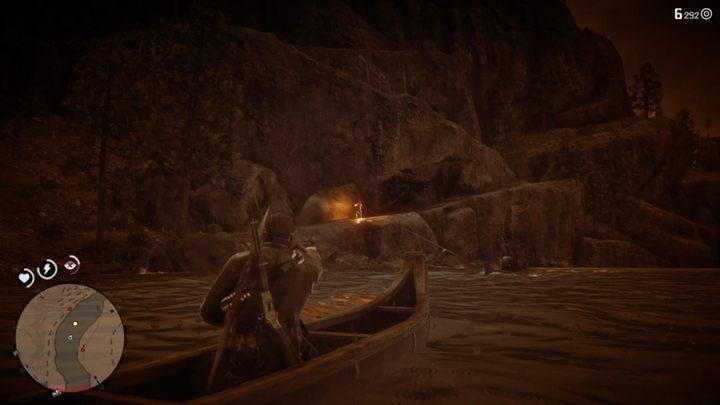 Now you and your companions must escape the pursuing enemies. Make your way to the boat while dispatching opposition. Fight off the enemy assault and get into the canoe. You must now take out enemies who will try to shoot you from the shore. Eventually, you will manage to escape and the mission will be successful.

How to get the gold medal in The King's Son?