As you play Red Dead Redemption 2, you can find three unmarked locations for different jobs. Arthur can visit these locations in the subsequent chapters of the game in order to follow their progress (e.g. building a new track section), as well as to receive small missions from the local NPCs.

Note - It is a good idea to visit all listed locations for the first time in chapter 2, so you won't miss any progress made in any of them. 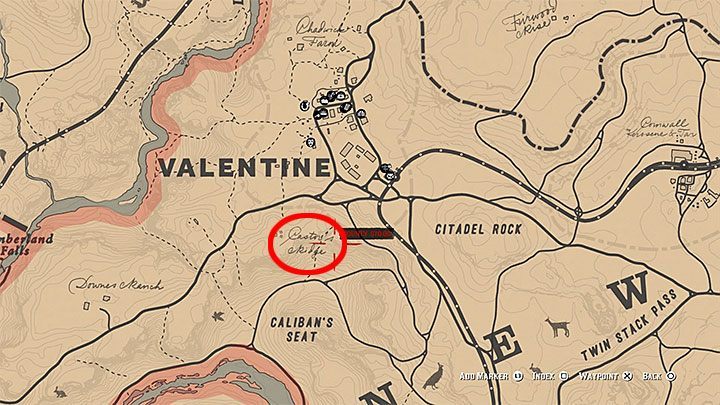 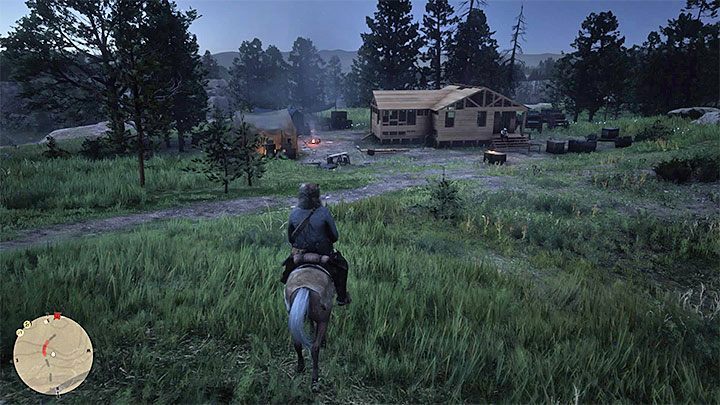 This location is a house under construction. The construction site is located a short distance south of the town of Valentine. 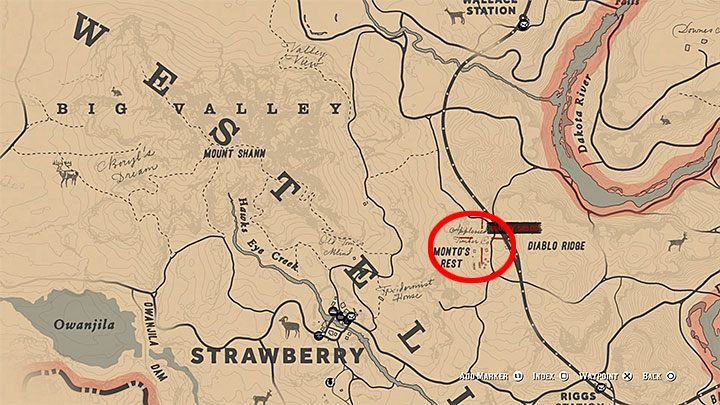 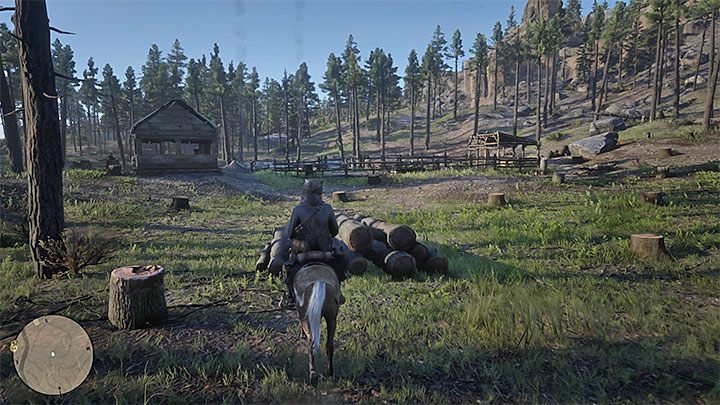 This location refers to a fragment of the forest where the felling of trees is carried out. Lumberjack camp is located north-east of the town of Strawberry, next to Monto's Rest. 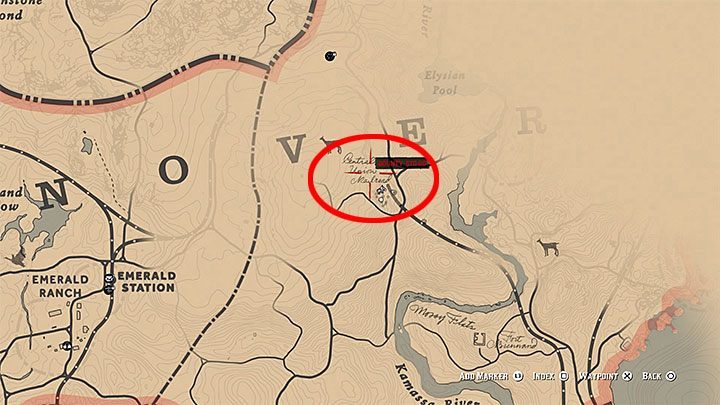 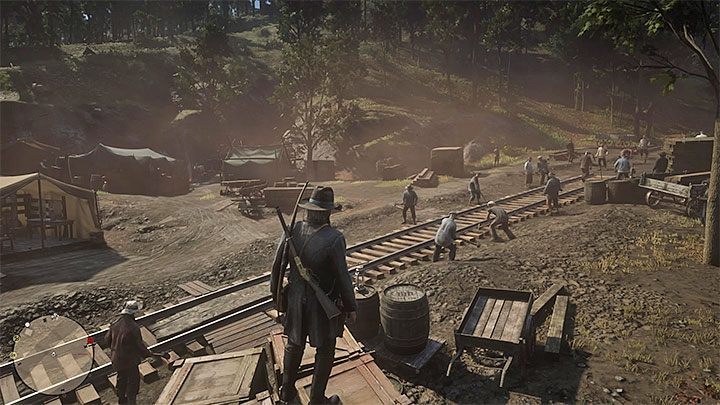 This location is a railroad construction site. You should find the camp site west of Van Horn Trading Post and east of Emerald Ranch in New Hanover.