Fatherhood and Other Dreams is a mission in Red Dead Redemption 2, where Arthur meets his former love, Mary. This time, she will ask the protagonist . 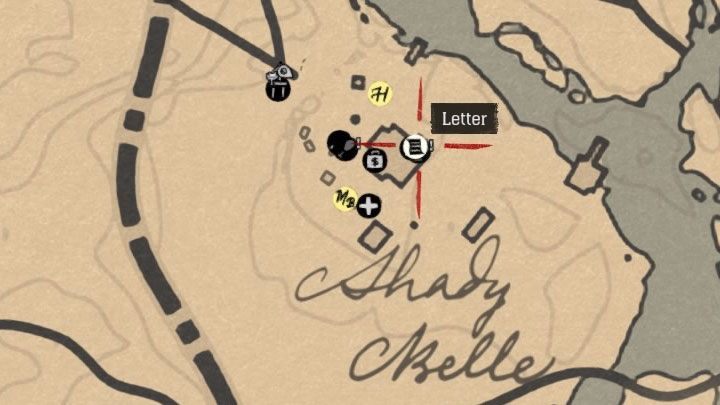 As a reminder, the first meeting with Mary took place in the second chapter of the game as part of the task of completing the mission We Loved Once and True. As in the previous mission, you must wait until Arthur receives a letter from Mary. You will be informed that the letter has been delivered and it will be visible on the camp map. The letter should reach Arthur in the fourth chapter of the game. 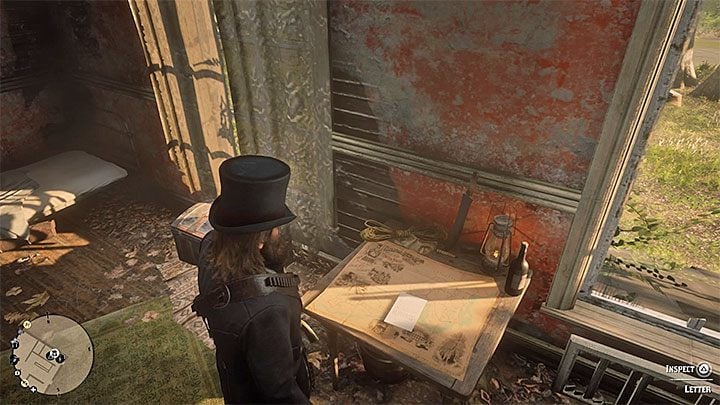 Go to the wetland camp and enter the main building. The letter should lie on a world map in a room on the first floor, next to Arthur's bed. 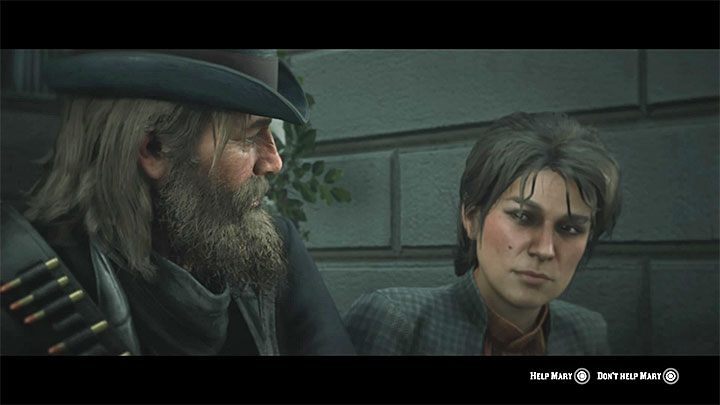 On the map of Saint Denis, you will see a marker indicating Mary. Go there - you have to reach Hotel Grand, then, a cut-scene will commence. Confirm that you want to help her. 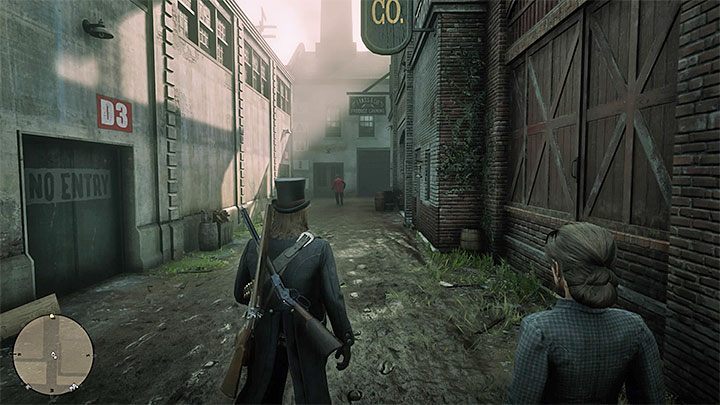 Together with Mary, set off to the stable near the Saint Denis railway tracks. After reaching the stable, let Mary go inside alone and watch another cut-scene.

Once you regain control of Arthur, you must follow Mary's father. Keep a safe distance from him. A drunken man will fortunately walk slowly. You don't have to speed up when he disappears for a moment around the corner. Ultimately, you need to reach the place where he sells the brooch to the trader. 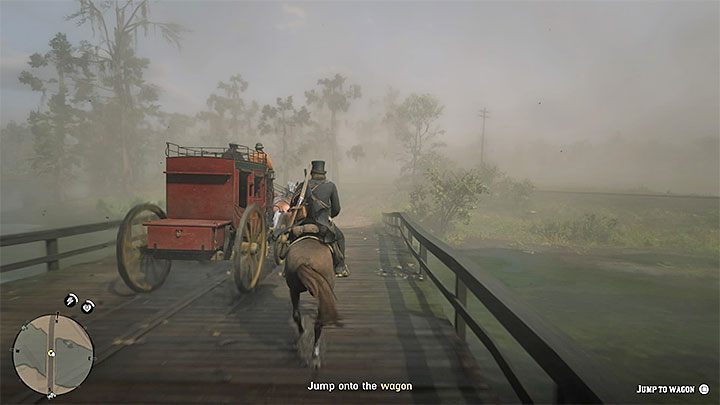 Arthur must set out to chase the merchant in order to recover the brooch, which is a family souvenir. Start to run after the man, and after a while you have to steal the horse, because the man will jump into the stagecoach. Follow him and do nothing else until you leave Saint Denis. Only then approach the stagecoach close enough to be able to jump on it from the horse. 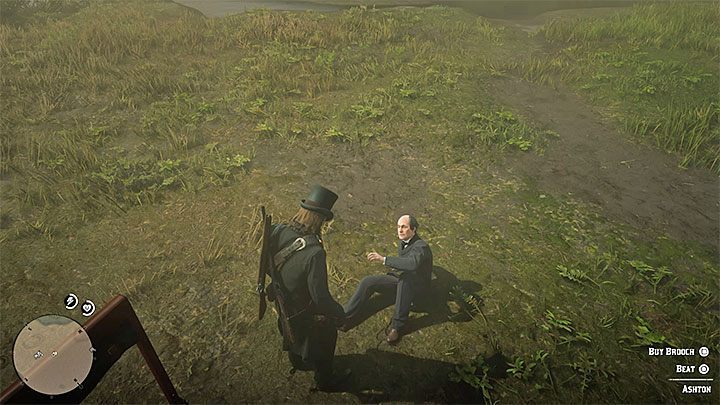 Swing the analog knob towards the coachman and let Arthur get closer to him in order to throw him off the carriage. Once you've taken control of the stagecoach, set off to a marked, isolated place.

Stop the stagecoach in the wetlands and throw the merchant out. You can scare the man and pay him $100 (positive honor points) or beat him (negative honor points). In both cases you will get beck Mary's Brooch. 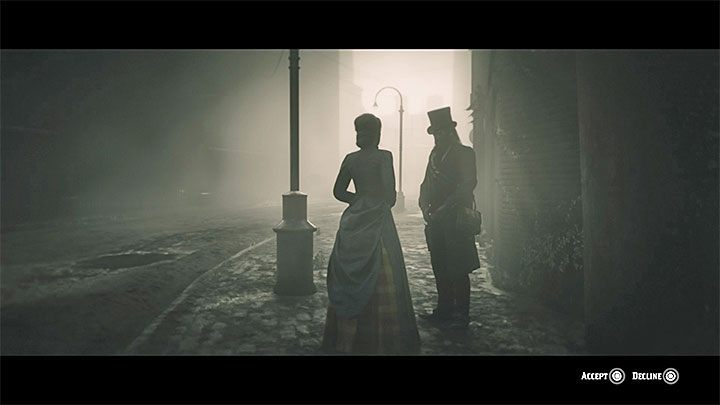 Return to Saint Denis to give Mary her brooch. The woman will propose a joint trip to the theatre and it is worth agreeing to it. When you arrive at the theatre, you can watch all the planned performances or leave the building earlier. In both cases Arthur will say goodbye to Mary and the mission will be completed.