The following section of our Red Dead Redemption 2 guide describes the Paradise Mercifully Departed mission. To leave the island, Arthur and the gang must destroy the artillery positions on the coast and save the ship's captain. 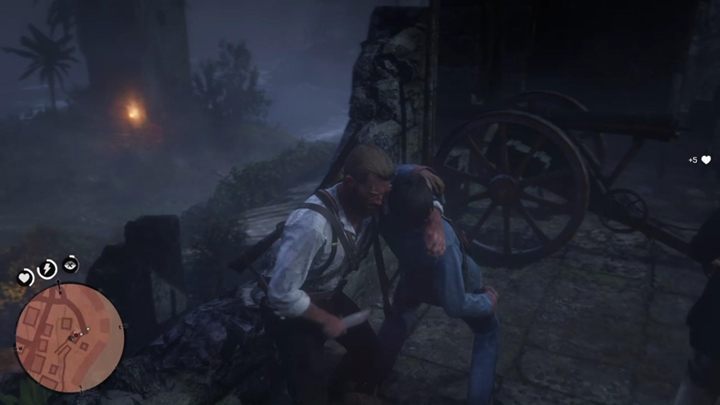 How to unlock: Finish "Hell Hath No Fury".

Mission walkthrough: At first, run after your companions. When you reach the guards, approach the one on the left and quietly kill him. Then put the explosives under the cannon. 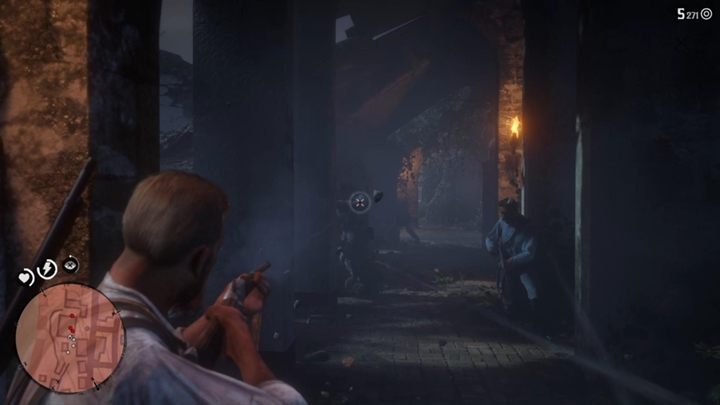 From now on, you will have to fight with the guards who have been alerted by the explosion. Shoot the enemies and try to score as many headshots as possible. Wait for Micah to destroy more cannons and run towards the huts. 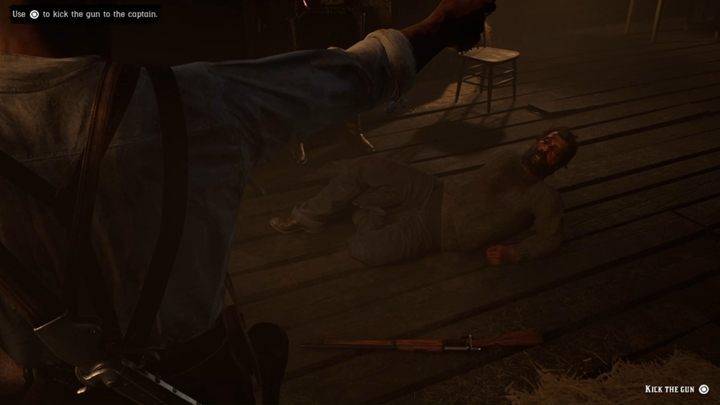 Kill all enemies outside and run to the building. Now an interactive scene awaits you - wait patiently until the dialogue is over, then look at the captain and kick the rifle in his direction at the right moment. 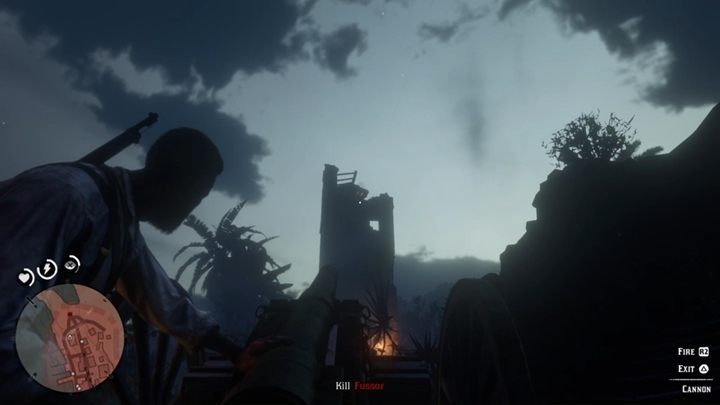 After the cut-scenes, run after your companions and kill more enemies. Hurry up as you have little time to escape and get aboard the ship with the captain. When you reach the ruins, watch out for Fussar's attacks, then approach the cannon and target the enemy with it. When you shoot, you'll kill the despot and the mission will be a success. This is the end of your adventure on Guarma.

How to get the gold medal in Paradise Mercifully Departed?