Oh, Brother is one of the side quests available in Red Dead Redemption 2. This is a rather humoristic mission. Arthur can help Acrisius and Proteus in ending their fight over a certain woman. 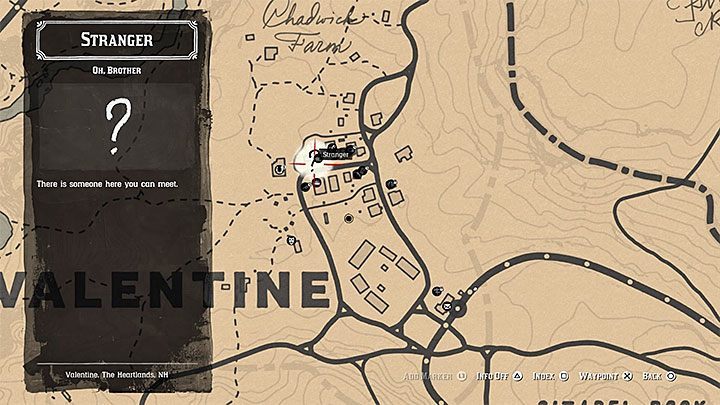 This quest starts in Valentine. Wait for the marker to appear on the map. The quest givers are near one of the buildings. 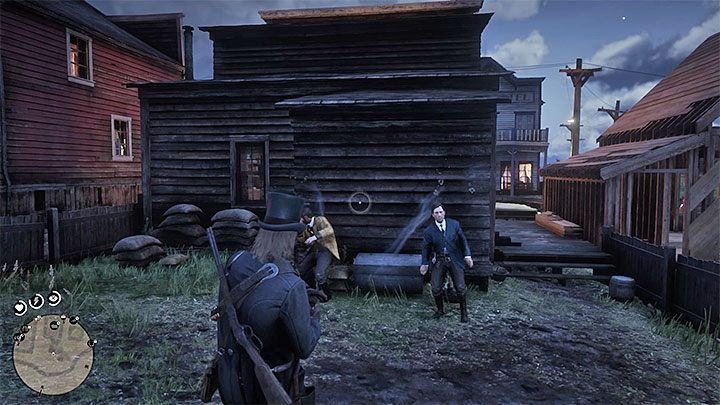 Your task is to shoot objects placed on the quest givers' heads. Use the Dead Eye to be sure that your shots are accurate. 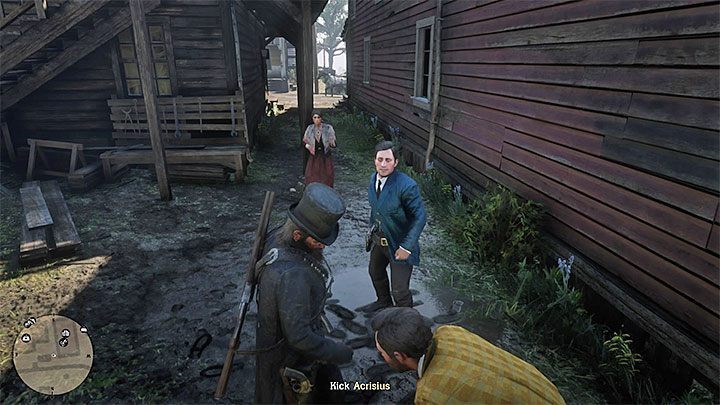 Wait a bit for the next quest marker to appear - this one will also be in Valentine. Here, Arthur has to hit both men a few times. Do that by pressing the melee button. Keep doing that until they have enough. 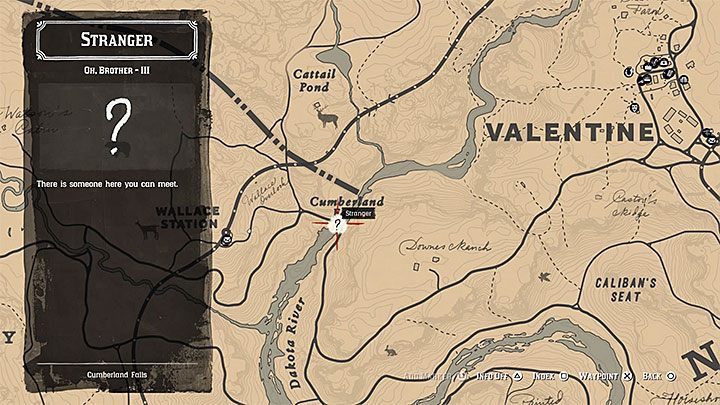 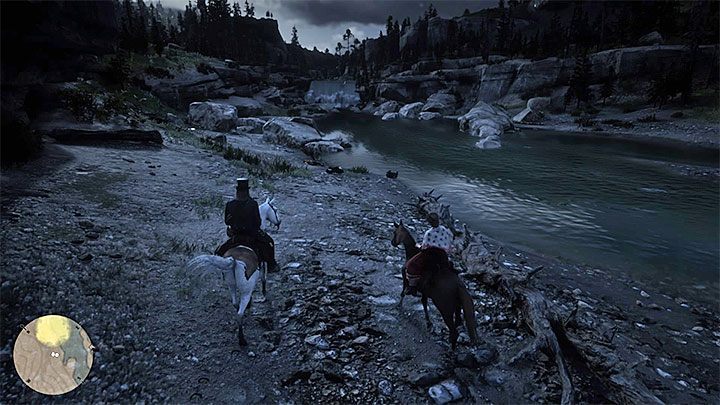 After the cut-scene, push one of the barrels. Then, go with Helen down the river and reach the place, where the barrels stop. Approach the men lying on the ground (screen above). The last cut-scene of this mission will commence.