The following chapter of the Red Dead Redemption 2 walkthrough contains the description of the quest called The Joys of Civilization. Arthur and the gang changed the location of their headquarters - it's time to visit the nearby city of Saint Denis and look for information about the missing Jack. 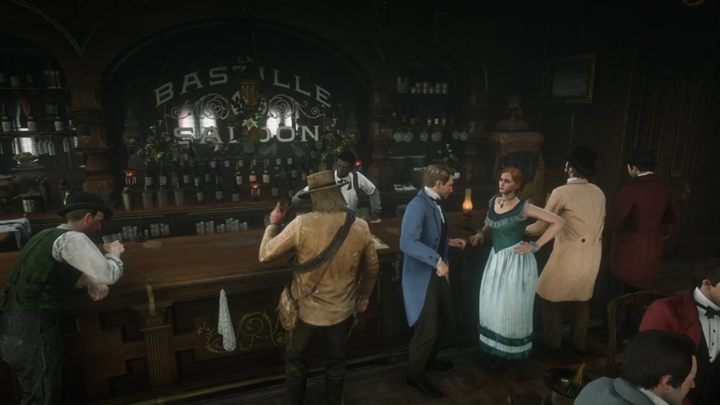 How to unlock the mission: The task will be available from the beginning of a new chapter.

Walkthrough: Meet Dutch near Bastille Saloon. Go inside and order a whiskey from the bartender. After the conversation, a suspicious man will come up to you - talk to him, and you will find out where to look for information about Angelo Bronte. 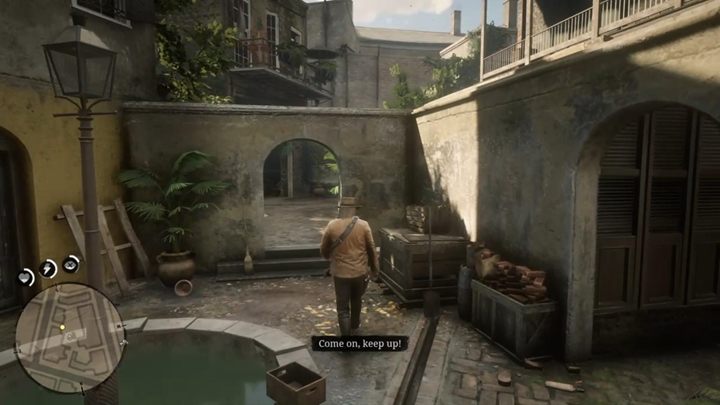 Go to the indicated place, talk to the children, and then follow them. You'll be robbed - run after the boy who gets on the tram. When he finally gets out of it, he runs into an alley. Follow him, passing through a stone arch. 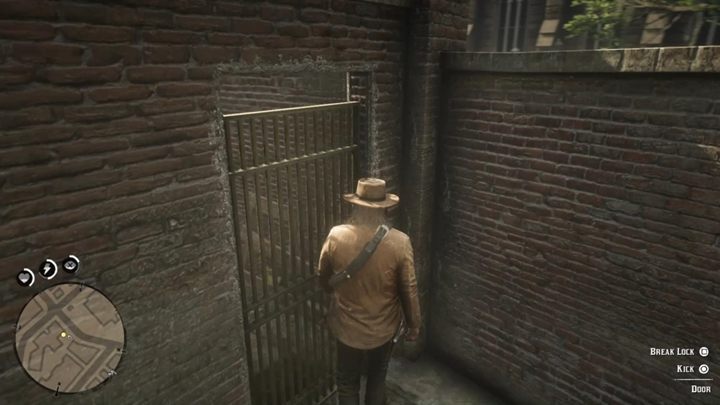 Continue chasing and you'll reach the closed metal gate. Try to open it, and then kick to reveal the passage. Run up the stairs and chase the boy on the roof. 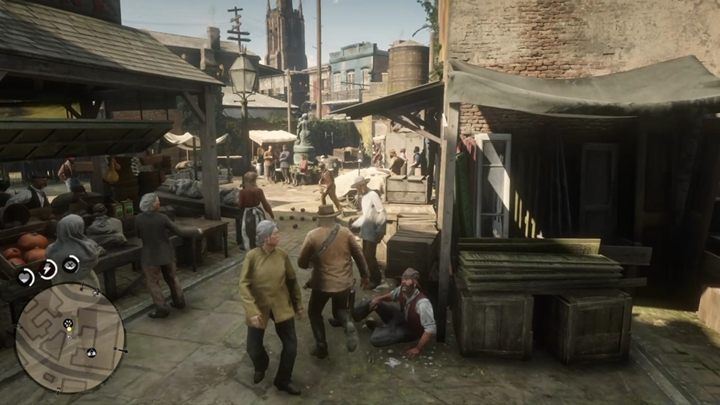 You'll eventually reach the market - if you haven't caught the young man before, you'll find him close to one of the stalls. When you're still looking for him, you'll reach the headquarters of the juvenile sheikh - after the conversation, you'll be able to get your money back. Go now to Dutch and talk to Dutch and you'll finish the quest.

How to win a gold medal in The Joys of Civilization mission?