Blackwater and and New Austin areas of the State of New Austin were visited in the first part of the Red Dead Redemption. These locations are also on the world map in RDR2. On this page of our guide we will answer this curious question whether you can visit Blackwater and adjacent locations right away and what potential handicaps you may have to deal with in New Austin. 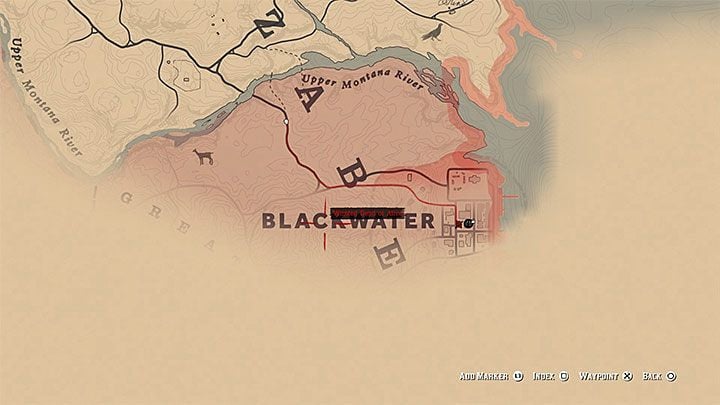 Blackwater and New Austin are located in the south-western part of the world map. These areas are marked in red and indicate that the main character (and all the rest of Dutch's gang) is wanted there - dead or alive. 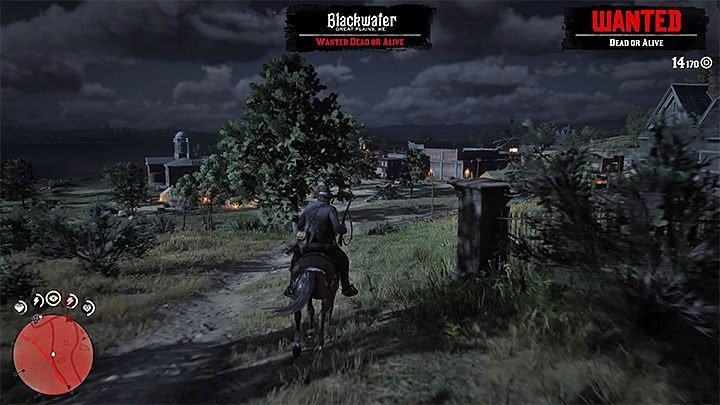 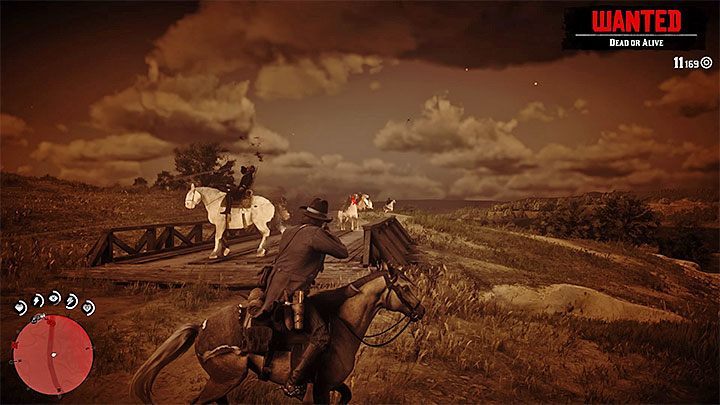 The game doesn't use invisible walls (or other obstacles) to block you from entering Blackwater or New Austin. Theoretically, you can go there after completing the prologue of the main story, i.e. after reaching Horseshoe Overlook at the beginning of the second chapter. However, it is not worth taking such a step, because Arthur will be attacked as soon as he is noticed by some opponents. They patrol the whole state and there are plenty of them in Blackwater itself. What's more, enemies have rifles that allow them to attack effectively from a long distance, and they also chase the hero longer after he's been spotted. 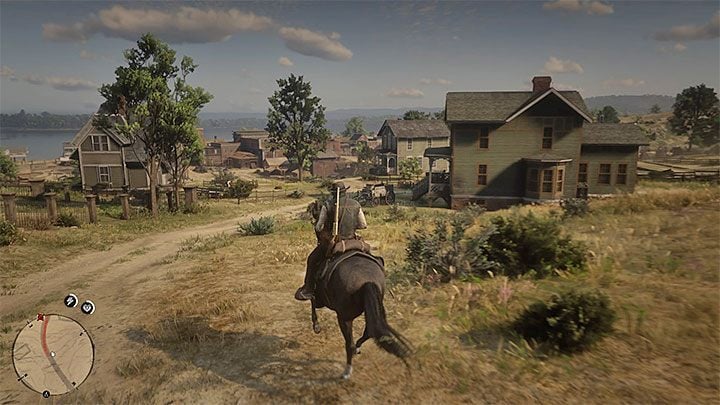 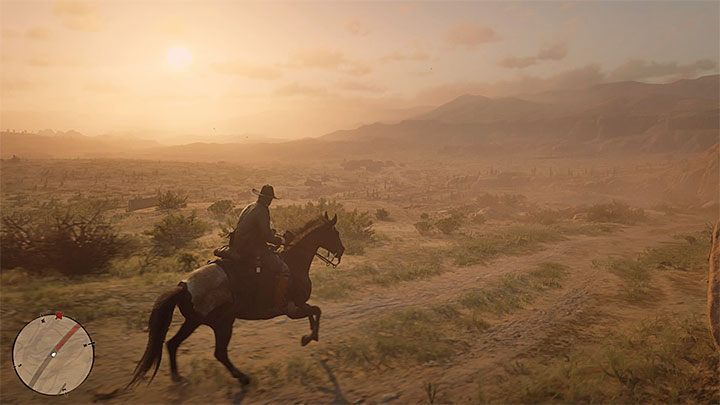 You shouldn't strive at all costs to explore New Austin and Blackwater at an early stage of the game. Free access to Blackwater and New Austin is possible during the (long) epilogue.. So it's best to leave the area for later and explore it when your character won't have to worry about constant attacks anymore.

You can visit Blackwater and New Austin right after you reach the epilogue. Visiting these parts of the map is also possible right after you complete the main storyline. These lands have new missions (main quests are part of the epilogue; you can also complete various side quests), and Stranger encounters (white dots on the map).