The following chapter of our Red Dead Redemption 2 guide contains a detailed walkthrough for The New South mission. This is one of the first two tasks in the third chapter of RDR2 - talk to Dutch about the situation in which the gang found itself. 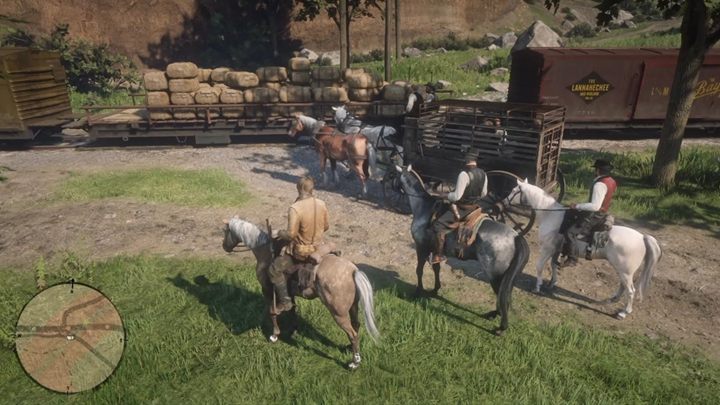 How to unlock mission: It is available after the beginning of chapter 3.

Mission walkthrough: At first, talk with Dutch and follow the man. After some time Hosea and Trelawn will join you. Move with your companions in front of you - you'll come across a prisoner cart. After the scene, some of the fugitives will flee and your task is to chase them. 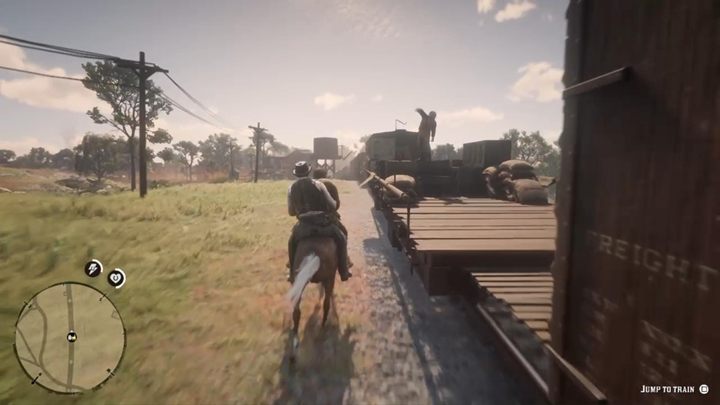 Your task is to follow the train, and in the climax to get closer to it so that your character can jump on board. Once you enter the train, you will be attacked by the first prisoner. Press the button indicated on the screen to escape from the grasp. 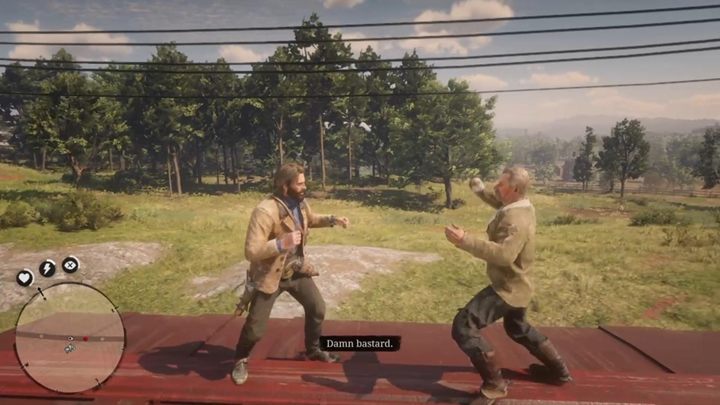 Run after the next fugitive, and a duel awaits you at the top of one of the train wagons after a while. It's best to catch the enemy and drop him off the train to deal with him quickly. After all, run ahead and you'll find the last prisoner in the meat compartment. 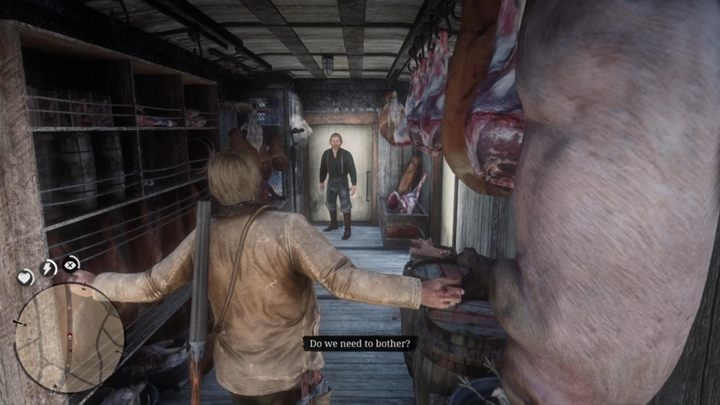 You have to overpower Anders Anderson - in order to win a gold medal in the mission, you can't be hit even once. So it's best to focus on blocking/avoiding attacks and doing a counter attack at the right time in the fight. 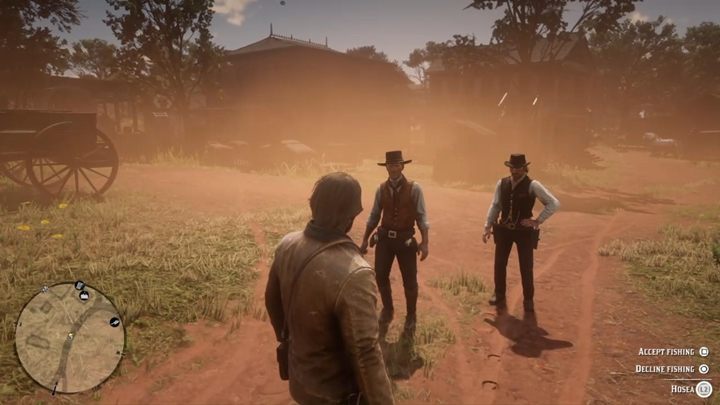 When you defeat Anders, take him with you and put him on a horseback. Now go to the sheriff and tell him how heroically you've caught the criminals. After a while, Hosea will ask if you still want to go fishing with him and Dutch - if you agree, you will extend the mission for fishing and you will be able to complete another objective to get gold medal for this mission. 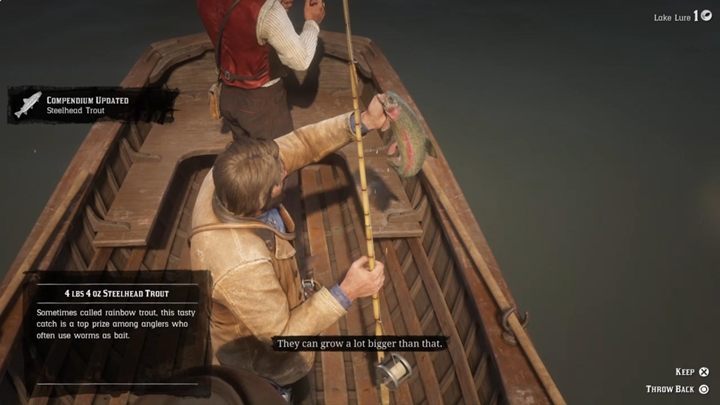 If you agree, you will go to one of the boats left on the shore. Swim in the middle of the river and start fishing - you've learned the basics of fishing while performing one of your previous tasks, so catching a fish shouldn't be a problem for you. All you have to do is catch just one fish and you'll complete another of the hidden mission goals.

Once you are tired of fishing, press L1/LB and go back to the camp by boat. The mission will be a success.

How to get gold medal in the New South mission?