In Red Dead Redemption 2 you'll find many legendary animals. One of them is the legendary bear. The legendary bear is found for the first time in one of the main story missions, but you have to defeat it by yourself. During the mission this will not be possible. 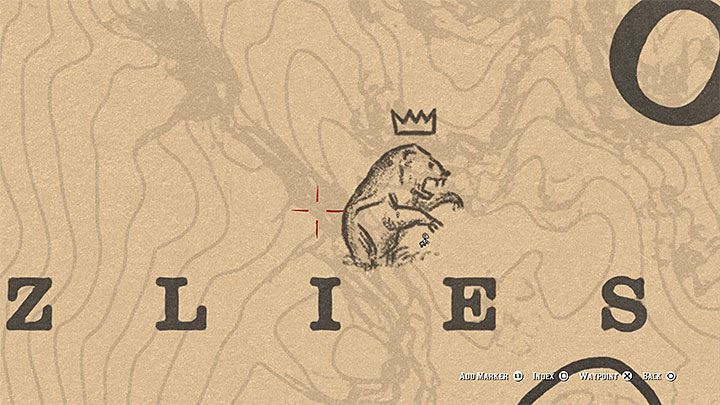 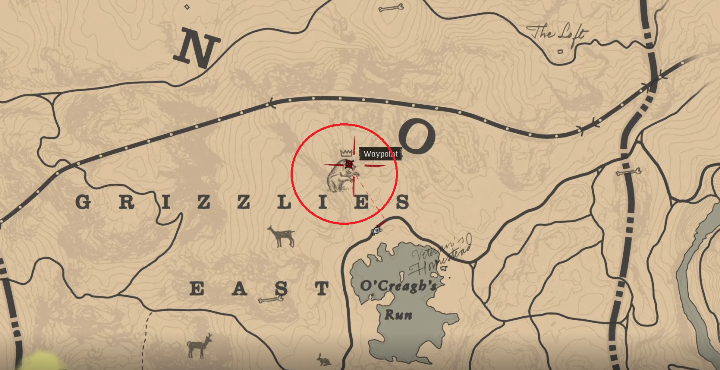 The bear will move around the area marked on the screen above. In these areas you can look for traces of the bear, as it was previously shown in the main mission - Exit Pursued by a Bruised Ego. You can also happen to meet the bear right away without looking for traces of the dangerous animal. Pull out your weapon and kill your opponent right away.

Which weapons are best to hunt the legendary bear? 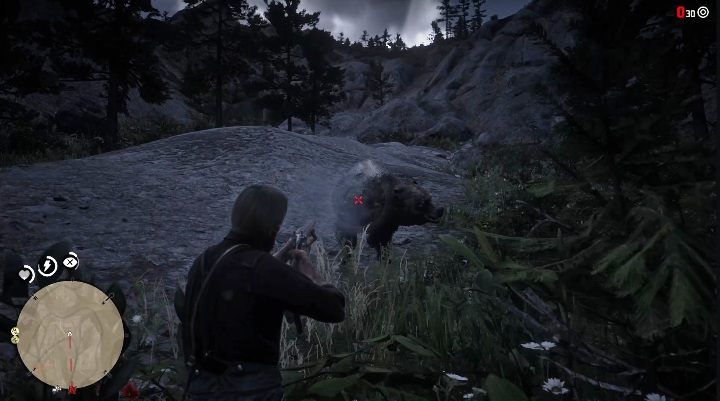 When you hunt a bear it is worth going with a heavy weapon. A rifle or a shotgun will be the best: 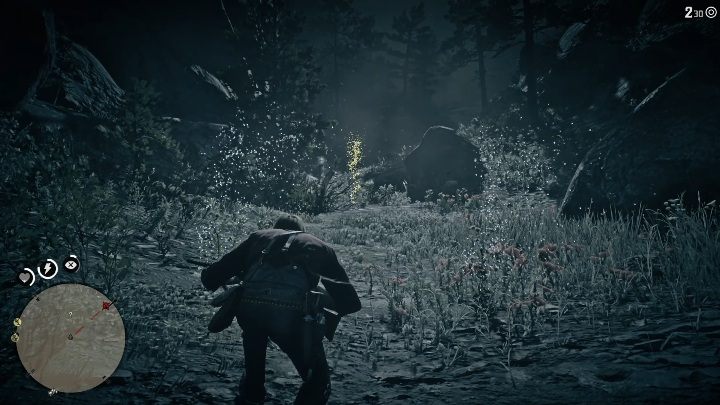 The bear will attack you if you stand in its way and the same would happen if you start shooting at it. You have to decide what you want to do. You can either start running away or continue shooting and probably hit your opponent.

Before you go hunting, however, you must save the game. If the bear grabs you and kills you, you won't be able to repeat the fight too quickly. You will have to wait until the bear reappears in his lair. The same applies if a terrified animal escapes.

What you can craft from bear's pelt? 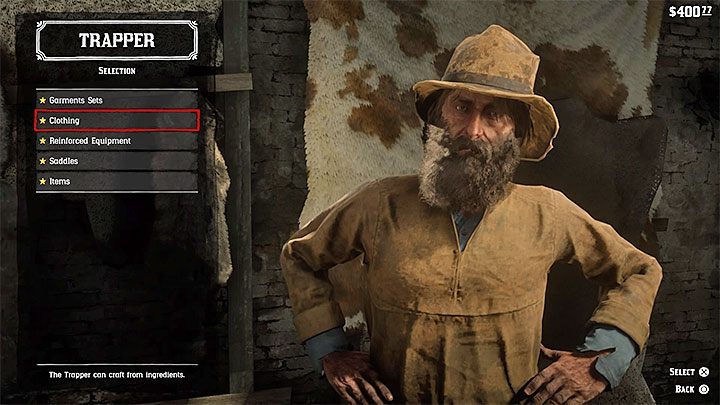 Get to the Trapper and you may craft one of the following: