There are many Legendary Animals in Red Dead Redemption 2. Another one of them is the legendary Deer. It is located in the eastern part of the Big Valley. 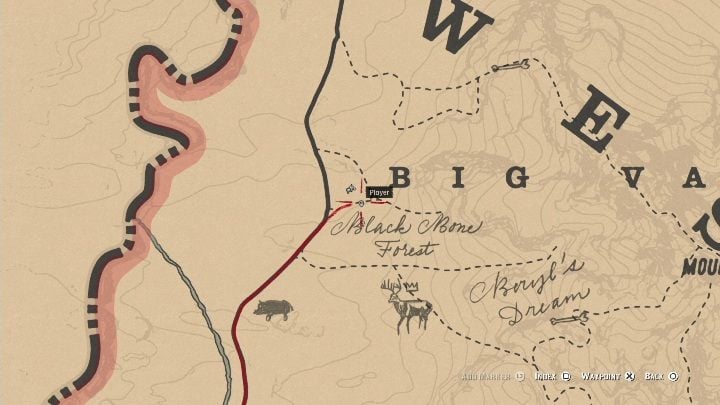 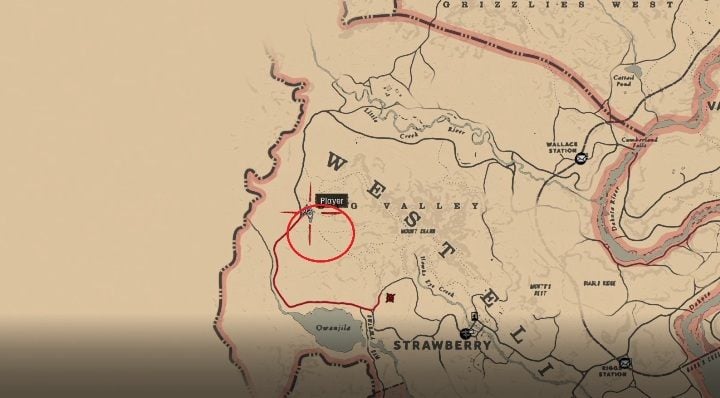 What weapon to hunt the deer with? 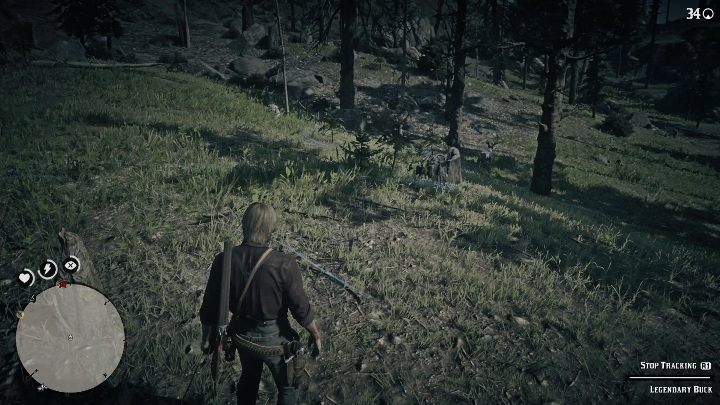 Take long-range weapons with you to fight deer. The best one you can get from a long distance. Leave the shotguns with the horse.

Bow - one accurate arrow, fired into the head of the deer will immediately kill it.

Sniper rifle - as in the case of the bow, one accurate shot in the head will kill the animal instantly. Remember it will start running if you miss.

When it comes to the gun: it can scare the deer, and he won't put it down in one shot.

How does the fight with the deer look like? 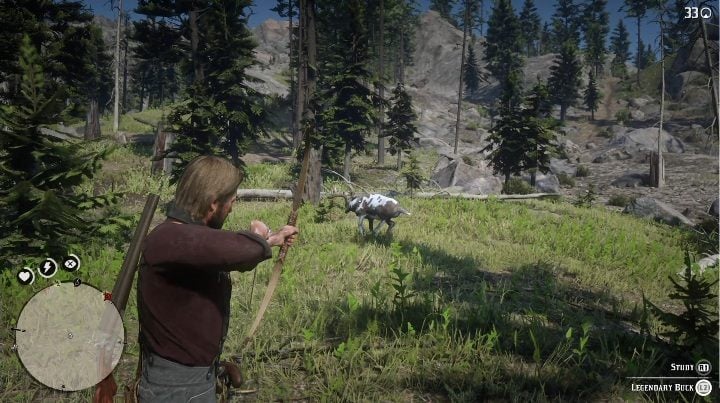 The deer is not a fast animal or aggressive, but it is very shy. You'll scare it off with a shot of fire-arms, running or horseback riding. If you provoke a deer he will throw himself into fleeing which will make it much more difficult to kill him. 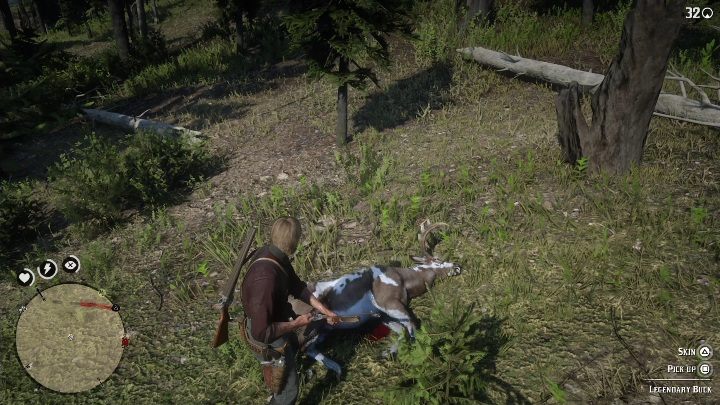 Act quietly so you don't scare your prey. The best way to shoot it is from bow to head, so it will fall right away and you will be able to take away your loot.

What can I do with the deer? 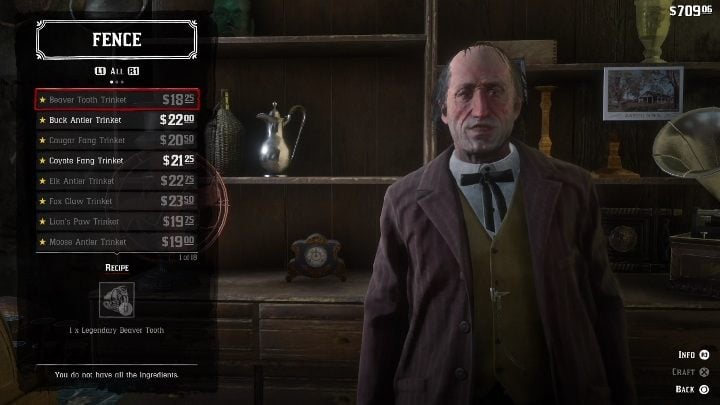 If you go to the fence, you can create Ornament from the male deer's stag (Buck Antler Trinket). This trinket will make you get better quality elements during the skinning of animals. To create it you need the stag of the legendary deer.