Honor is another name for reputation in Red Dead Redemption 2. This parameter may be increased or decreased as a result of your actions. On this page we explain the details on how the Honor system works and how Honor influences your playthrough in RDR2.

How do I check my current Honor? 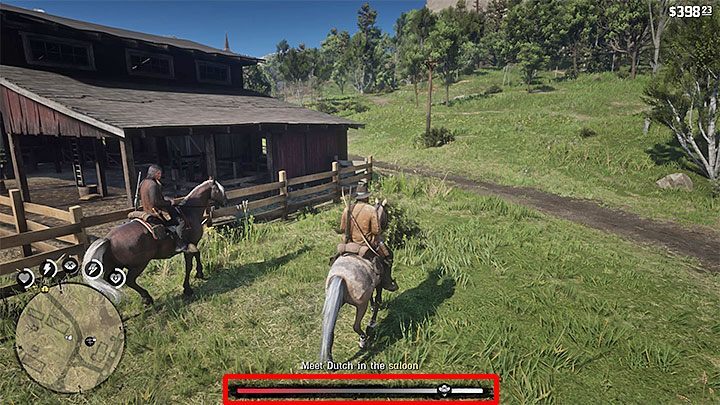 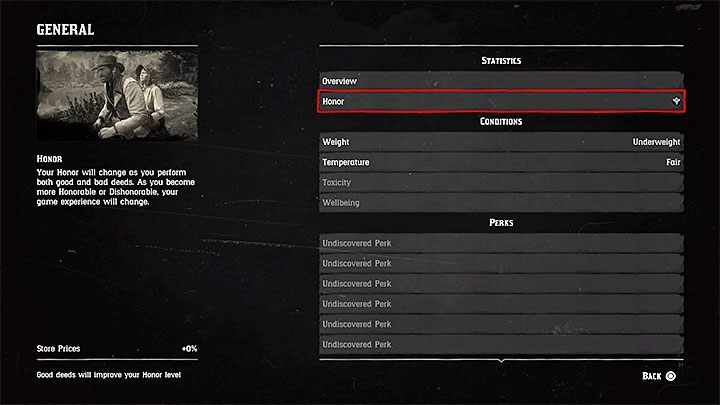 How do I acquire positive Honor? 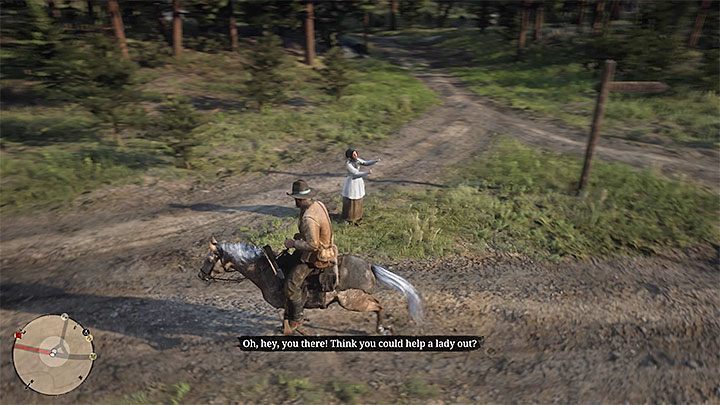 The game rewards all types of good deeds in the game with positive points of Honor. This includes the following actions:

How do I acquire negative Honor? 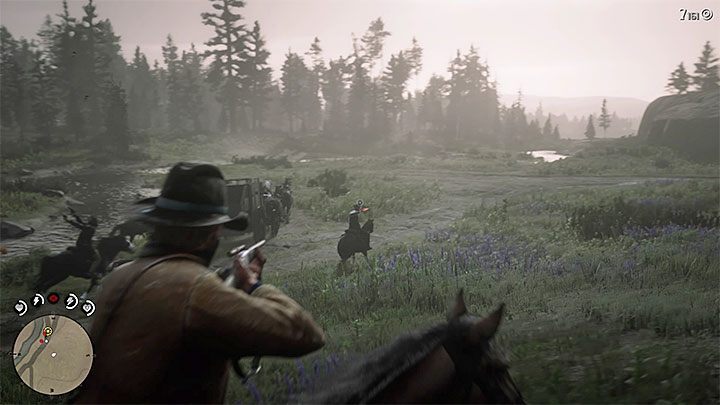 The game awards negative Honor points for all kinds of shameful and disgraceful deeds. These include, but are not limited to, the following actions:

How does the Honor system affect the game? 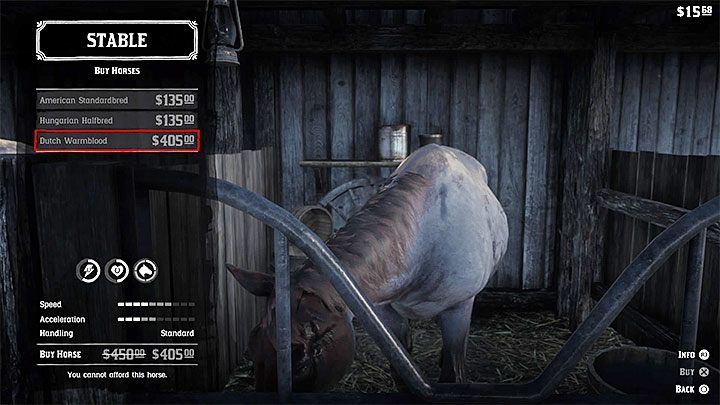 Apart from a few exceptions, the game only rewards you for collecting positive Honor points. You can count on the following benefits:

In addition, the bronze trophy Extreme Personality is unlocked for reaching the highest or lowest Honor level.