On the following page we have put together various tips for Red Dead Redemption 2. They concern many important elements of the game, such as world exploration, completing missions, camp management or combat. Thanks to our Begginer's Guide it will be easier to find your place in the game world and make your first decisions, and some of them also warn about important events and changes that take place later in the game. Some of the topics listed below are described in more detail in separate chapters of the guide. 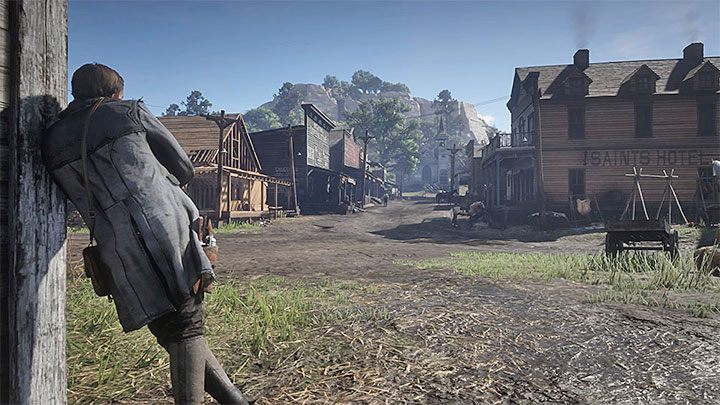 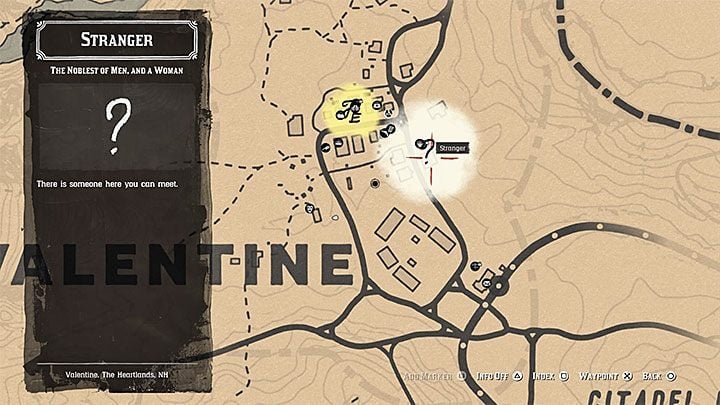 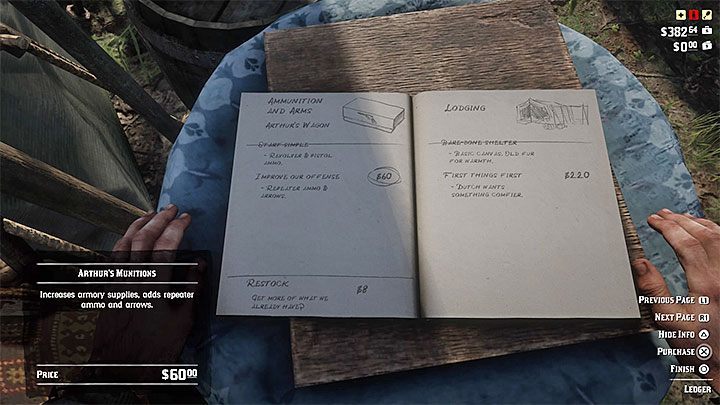 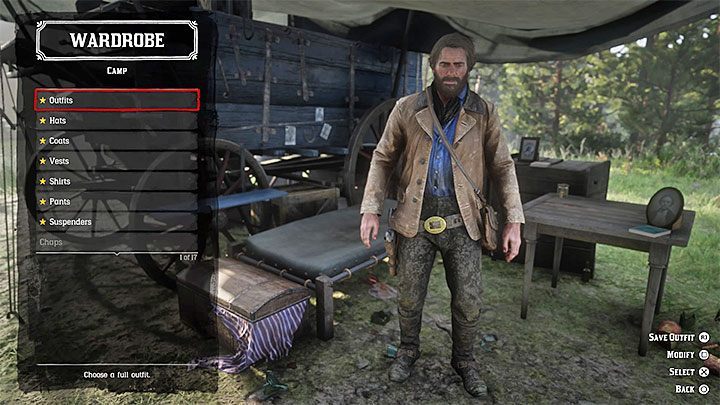 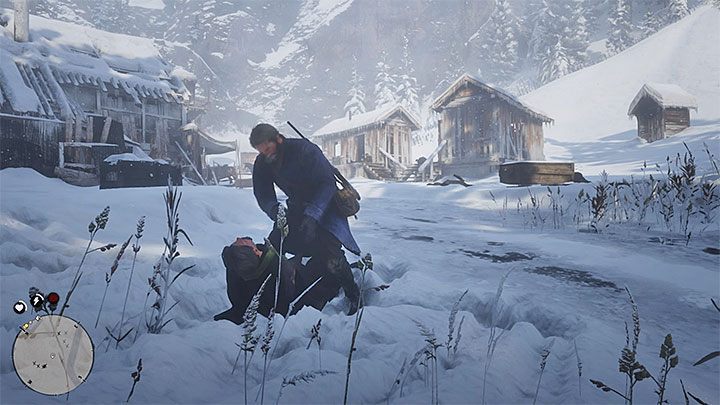 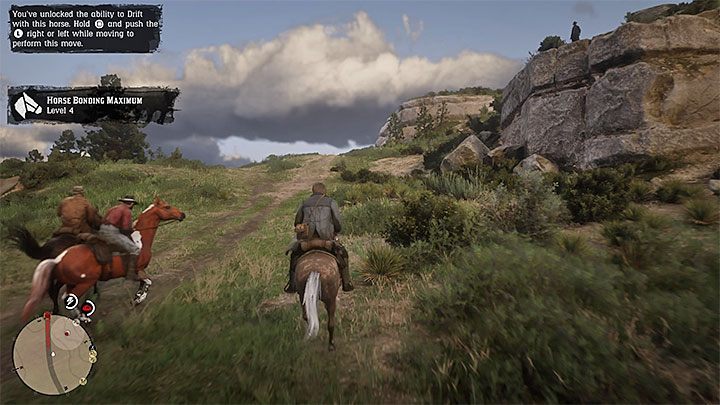 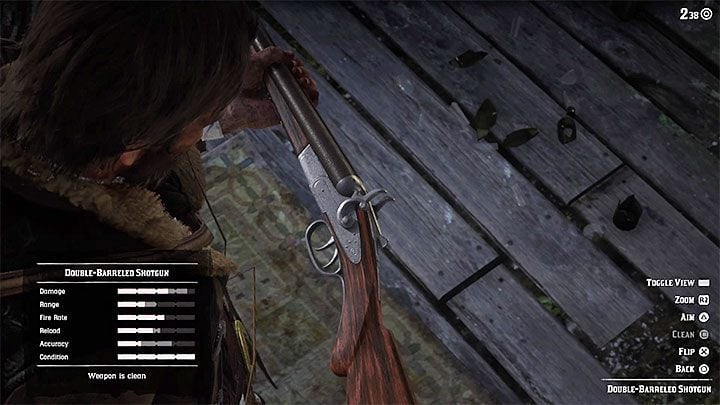 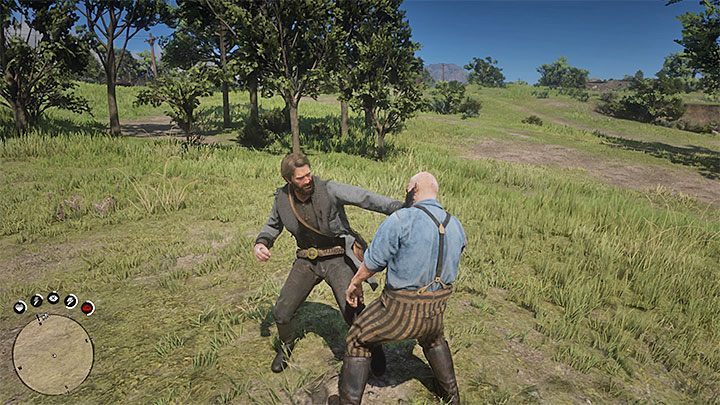 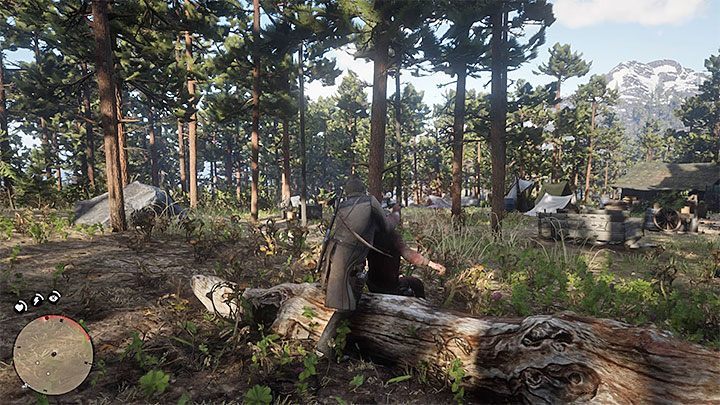 Wanted status and issues with law 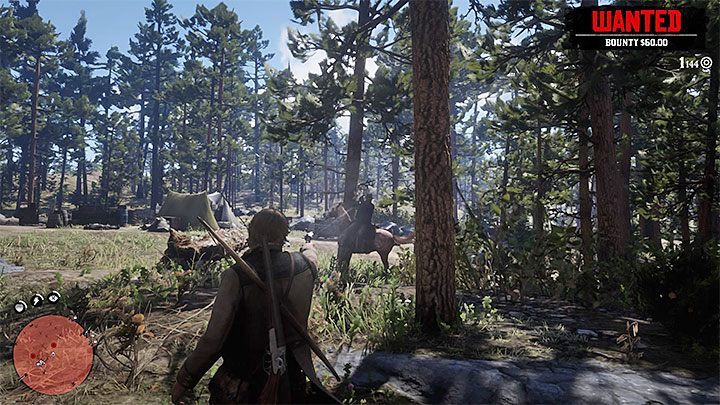 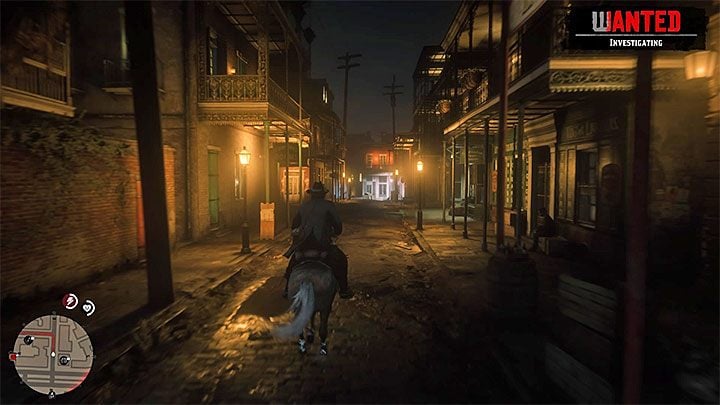