Does PlayStation 5 support 4K technology? Or even 8K? Are the console components strong enough to provide smooth and spectacular gameplay? You can find the answer to these kinds of questions in this chapter of the guide to Sony's latest console. 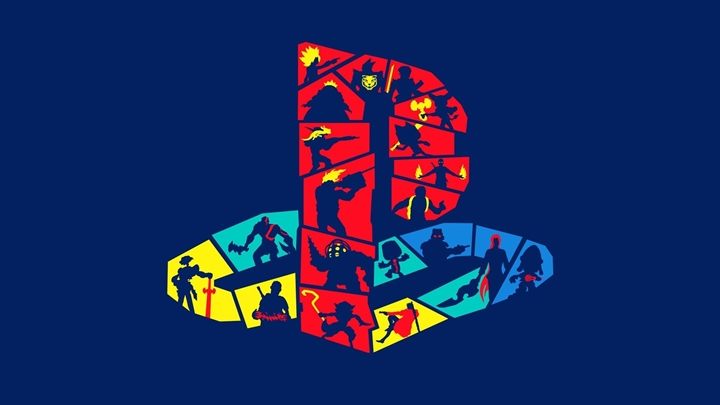 Sony's new console comes with an eight-core (3.5 GHz) and a 16-thread AMD processor (based on the Zen 2 architecture) and a graphics chip based on the AMD Radeon Navi card. What does this mean for the console? These components are completely sufficient for a very smooth 4K gameplay. It's safe to assume that Sony's console will produce a lot of games with astounding visuals.

When it comes to 8K technology, however, the developers mention the ability to display the image at this resolution. However, it probably does not apply to hard-core games. It is possible that in the future (a few years from now), we will get a PlayStation 5 Pro with even more powerful components, but for the moment that remains only in the zone of speculation.