On this PlayStation 5 guide page you will find the answer to the question - does the new Sony console support VR? Can previous VR devices be plugged into PS5 consoles?

Unofficially, rumors are that the PS5 is to receive an improved version of the PlayStation VR in the future. This should come as no surprise to anyone considering that PS VR has been a big success with the previous generation. The new VR version is to have a built-in camera and headphones and be operated with special gloves. Furthermore, the PlayStation Move is also expected to return in a newer release.

The PlayStation VR is supposed to be wireless and virtually eliminate the discomfort of using a VR device. It is expected to be the definitive version of the hardware, which will also attract the attention of gamers with a much larger number of VR titles. The PS5 is much more powerful than the PS4 which will definitely translate into more impressive and complex games. Will the owners of PS4-dedicated VR devices be able to use them with PS5? What new games will appear for PlayStation VR after the PS5 release? You can find answers to these questions below. 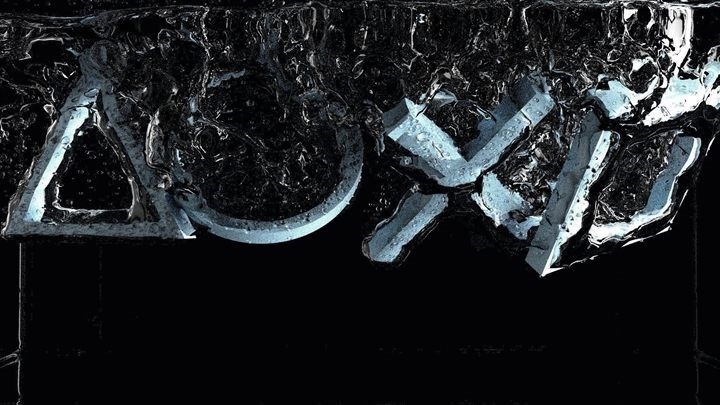 At the time we are writing this guide (that is, August 2020), the PlayStation Camera adapter for PS5 is not yet available in the PlayStation store. As soon as it becomes available we will provide more information on how to get it. 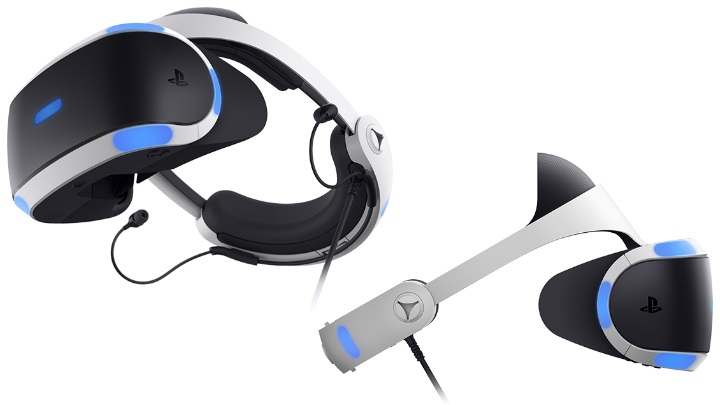 During every subsequent State of Play event, Sony surprises its fans with new titles that will be available on PlayStation VR. As the PS5 is compatible with PSVR used for PS4 (by using a special adapter) you will have the opportunity to play the following titles on Sony's new console (we will update the list in the future):