Gameplay on Miramar isn't that different from Erangel island - you still have to fight for survival with other players. However, there are a few differences. Remember about the following tips when you are playing on this map: 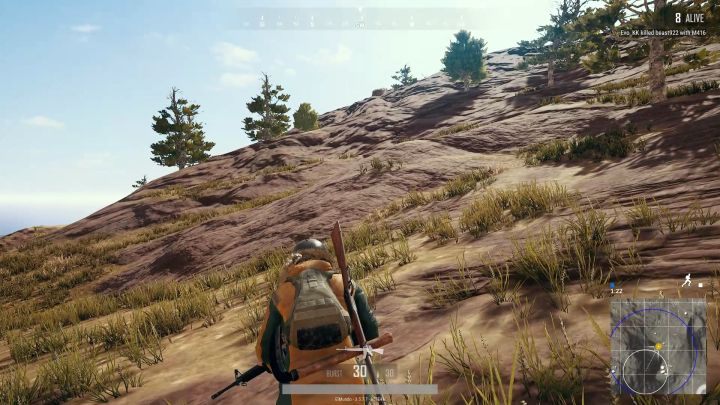 Keep an eye on hills while you are moving from one position to another. 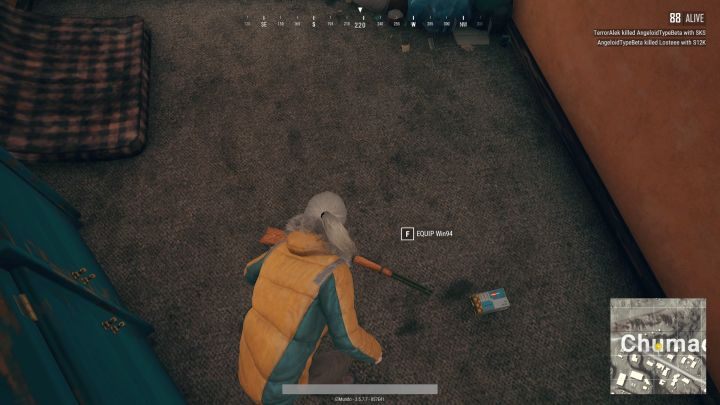 Try all new pieces of equipment and vehicles.
See/Add Comments
JOIN FOR UPDATES