This quest can be started by going to the Flames-That-Whisper Lower Cavern. There you should search for a mine (M6,3). There's a chest here, from which you will be able to collect a horn. As soon as you do this, a ghost of a warrior named Garodh will appear. He will ask you to recover all the parts of his helmet. 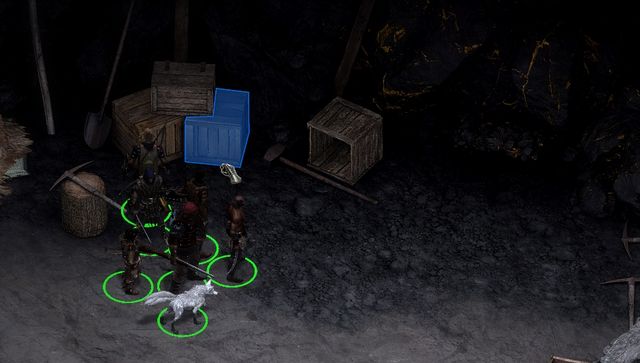 As soon as you collect the horn from the chest, Garodh will appear.

Afterwards, if you enter the Stalwart Village (M1), your journal will be automatically updated, and you will learn that another part of the helmet can be found here. Approach the Yduran's Wagon and speak with the owner. You will learn, that he has one of the pieces. 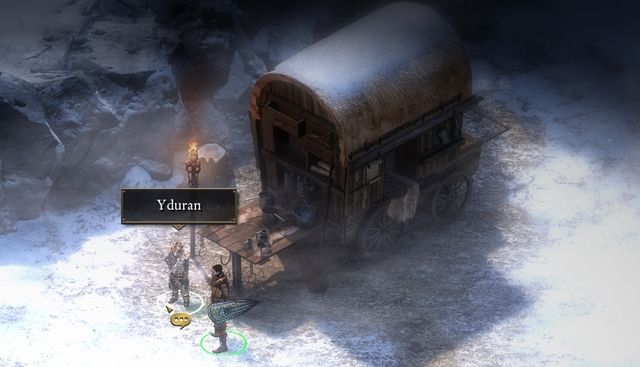 The least honorable, but at the same time the most profitable method is to simply lie to Yduran.

You have to collect the last part of the helmet. It can be found in The Great Hall, or to be more specific, in the Armory in the Northern section (M9,3). In order to get there, however, you have to complete the Durgan's Battery quest beforehand and acquire the appropriate key. It can be found in a hidden room (M9,2). As soon as you collect the piece, the ghost of Garodh will appear again. After a short conversation, you will be given a helmet with the same name as the quest name. It increases the Might of the character wearing it by 3, and gives +20 to defense if the character is unable to fight. The quest will then be finished.