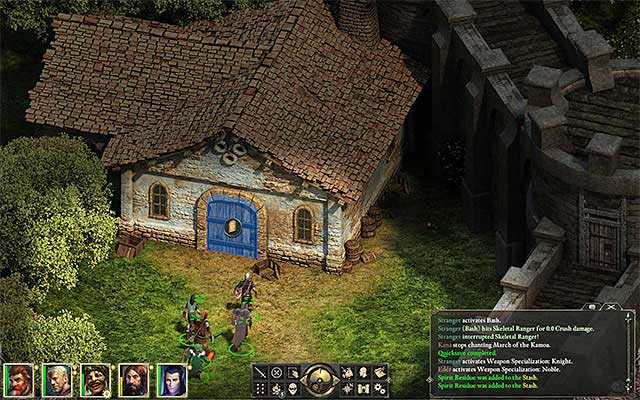 In Pillars of Eternity you gain experience in a quite standard way - by completing quests and defeating opponents. However, if you want to speed up the process of leveling up, see the hints presented below:

Note - remember that in a weaker party, e.g. one consisting of four, instead of six members, your characters progress faster.