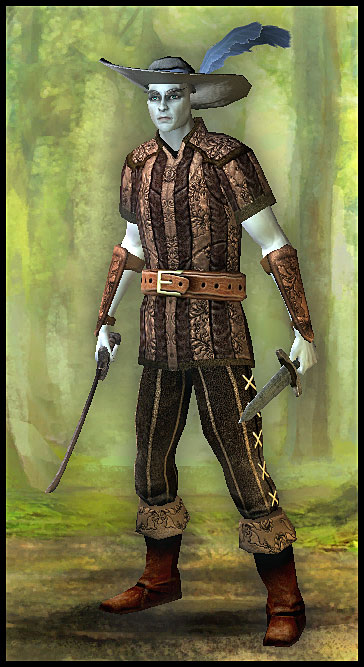 Rogue is one of most interesting, versatile and hard to use classes in Pillars of Eternity. As a silent killer he use his dexterity and sneaking ability to attack enemy from behind and deal him massive damage. He has small amount of health points and endurance. It is a class recommended for more experienced players.

Most abilities of rogue recharge after every battle. Playing this class is very unique. To fully utilize rogue's abilities you must get close to enemy undetected. In a way, it forces you to make attacks alone. It makes playing rogue much less dynamic than playing other classes. On other hand, it is probably the only class in the game that allows you to complete the game alone, with no companion.

Race - elf will be the best choice. It can be either wood elf or a pale elf. Orlan will make a good rogue as well.

Ability - at the beginning you should pick blinding strike which will make it hard for enemy to hit you for ten seconds.

Attributes - spend as much points as possible on dexterity. Improve might to high level as well, around 16. You can additionally take 2-3 points from resolve and give them to perception.

Culture - pick Deadfire Archipelago, this territory will give you a +1 bonus to dexterity.

Background - raider is the best choice as it gives you +1 bonus to stealth and +1 to athletics.

Rogue is the only class in case of which stealth should take priority when allocating ability points. However, you should also remember about improving athletics and survival.

Before every battle try to sneak up to enemy and make sneak attack.

If you have a small party, you can simply avoid some enemies by using stealth ability.

Rogue shouldn't wear anything heavier than leather armors as it would greatly limit his movement. 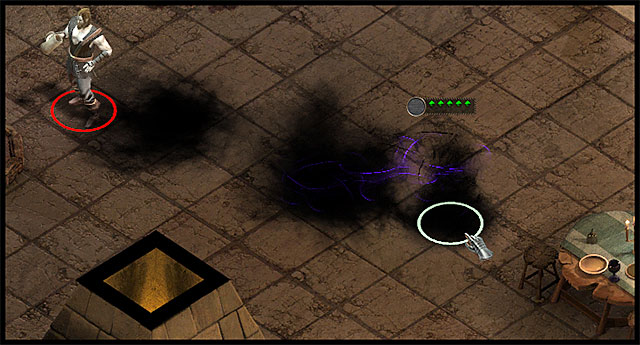 Use the chance to disappear as quickly as possible.

Use two weapon types. First, main set of weapon should be a sword plus one or two daggers. But have some ranged weapon as well.

Don't forget about character's abilities, especially ones that allow you to "disappear" for short time. Use that time to deal a finishing blow or retreat behind your allies.