This chapter is dedicated to Fane's personal quest.

The quest starts right after you recruit The Red Prince to your party.

He wants to retrieve a mask that can imitate appearance of other races. Go to Fort Joy Prison. There, you can meet Kniles The Flenser. 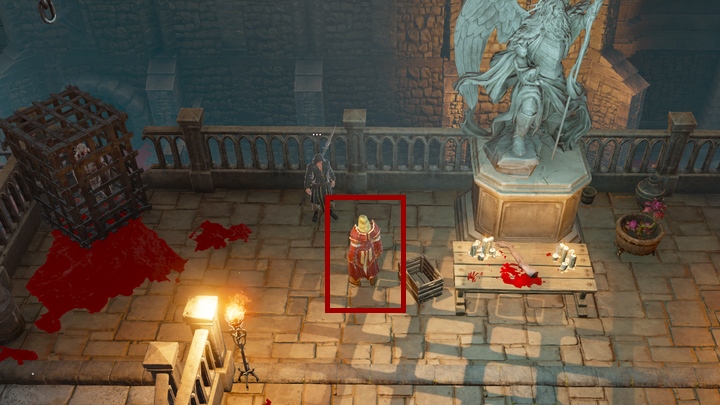 He can give you Face Ripper. In exchange, Kniles wants Atusa's Leg. If you don't have it, you can always kill him and search his body.

Then, you must go near the port. Find Windego. Let Fane speak with her. This causes a fight. Search her corpse and find Fane's Mask Of The Shapeshifter.

During The Midnight Oil quest, you reach Ancient Temple. There, you can find a sarcophagus. 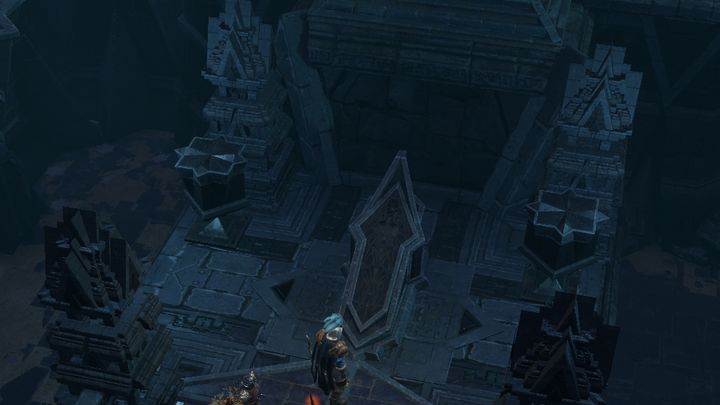 Try to open it. This causes The Eternal Aetera to appear. Fane will automatically join the conversation. Aetera will tell you about the fall of Fane's race.

When you get closer to Lunar Gate, Fane will say that it looks familiar. You also learn that he was an apprentice in The Academy.

Enter inside. You come across a Voidwoken. It turns out that he was Fane's friend. He wants Fane to turn against you. You must use Persuasion on your companion and convince him to not attack you.

Right before entering Lucian's room an old friend will speak to Fane. She tells him that he can restore his race to its original glory. All he has to do is to use a power that he can receive after becoming a Divine.