The quest starts right after you recruit Loshe to your party.

Allow Loshe to speak with Saheila in Caverns. Sadly, things get out of hand and you will have to intervene. Loshe becomes your enemy but after dealing her a certain amount of damage she will be on your side again. If you decide that you don't want to intervene then Saheila will die.

Zillik can be found in Holding Cells. Speak with him. He suggests you to go to Reaper's Coast. There, you can meet his master who can help Loshe.

It turns out that his master is a demonologist called Jahan. He orders you to kill a demon called The Advocate and to learn a name of the demon that possessed Loshe.

You can learn about his name by speaking with Ancestor Tree. Go to Bloodmoon Island Archives. There, you can find Archivist's Journal that contains that information. 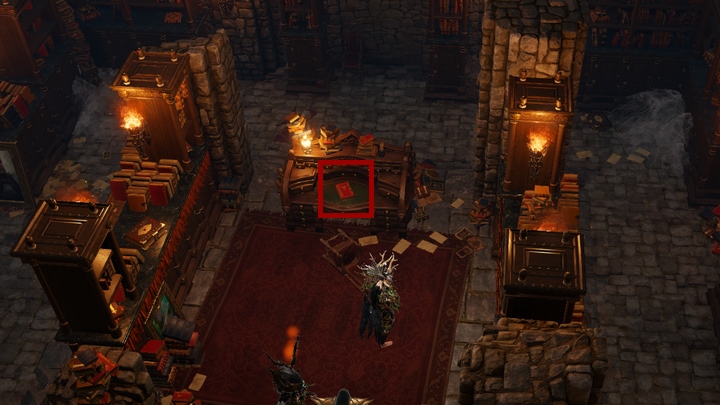 You can also learn about that from the Archivist's spirit. After that you must go back to Ancestor Tree and speak with it. You learn the demon's name.

Go back to Jahan. He will try to perform an exorcism on Loshe. However, it will end in failure. He then says to you that he can go on Lady Vengeance and will help you in facing the demon when the time is right.

The demon, that possessed Loshe, stays in The Black House on Arx where he is hiding as the Doctor. 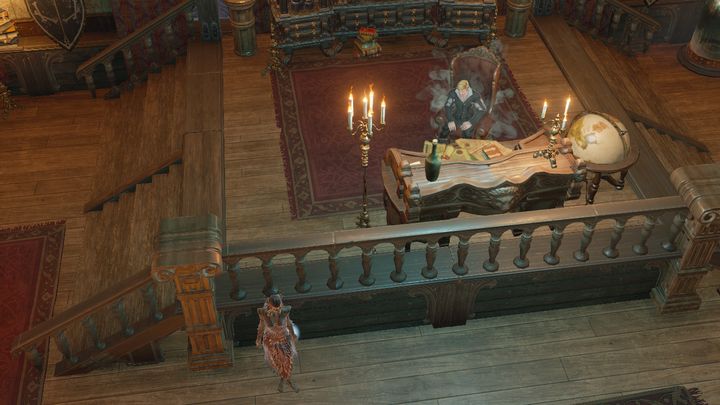 Malady stands near the entrance. She will take you to a place full of candles. Putting them out provokes the demon.

Then, you must enter The Black House and learn that the Doctor awaits you. Enter his office. Right after that he initiates a conversation which ends with a fight.