In the Cloisterwood ruins, you'll meet a group of magisters, who want to catch Hannag. 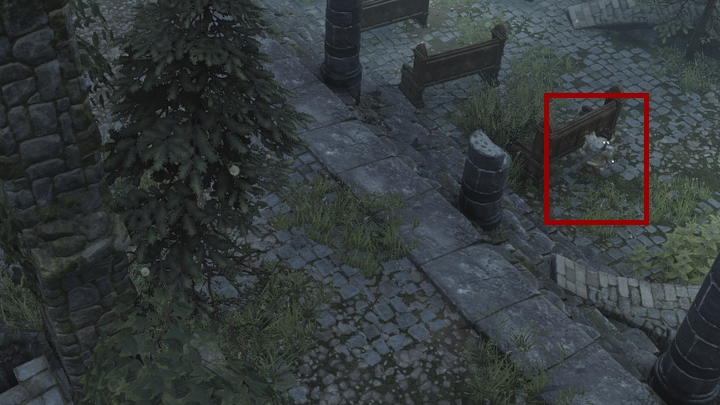 If you decide to side with the fugitive, you'll fight the magisters. The fight shouldn't be especially hard - it will be even easier if you kill magister Priest first.

Talk to Hannag. You will learn that she can teach you to gather an additional Source Point, if you agree to fulfill her request. This will unlock the On The Ropes quest.

Reward: 3 guaranteed prizes + 1 of 4 to choose from depending on the character class

A much harder and less profitable choice. Closing in on Hannag requires you sneaking around so that she doesn't notice you. Otherwise you'll end up dead before you can say "Jack Robinson". In the first location, it's not that hard - you just have to go from the side. She will get scared and run to the next place.

Go there with the magisters. Here, things get more difficult. The best idea is to teleport a character from the place where the magisters are. 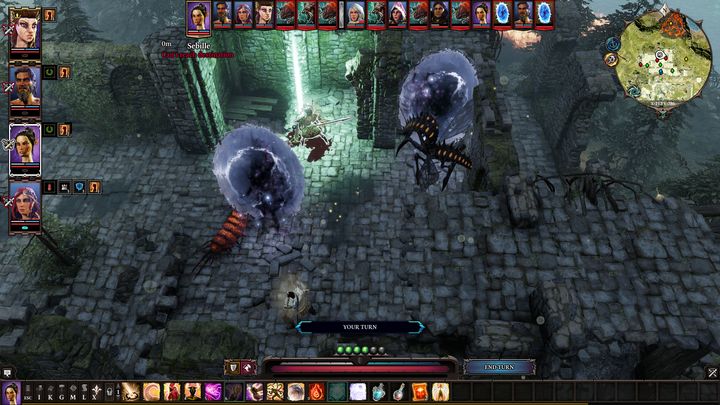 Now, a very difficult fight will begin. Hannag will sacrifice herself to conjure three portals. You will have Voidwoken get out of each of them. These portals are immune to physical damage. Destroying them is only possible with magic. If you don't destroy them before the last Voidwoken is released, they change their location, and the last one will resurrect Hannag, who joins the fight as an undead. The best idea is to split the team into mages, who attack the portals, and the physical warriors, who deal with the Voidwoken.

Another difficulty is keeping magister Knight alive. Should he die, the quest will end, and you will only get 7500 experience points. He only has physical armor, which is useless against the Voidwalken, who deal mostly magical damage.

If you manage to win, talk to the magister and collect the reward.

Reward: 5000 experience points + 3 guaranteed prizes + 1 of 4 to choose from depending on the character class