In Undertavern, you can do some arena fighting. In order to do that, talk to the master of the arena - Arran. He will direct you to Mruga, with whom you can fight. 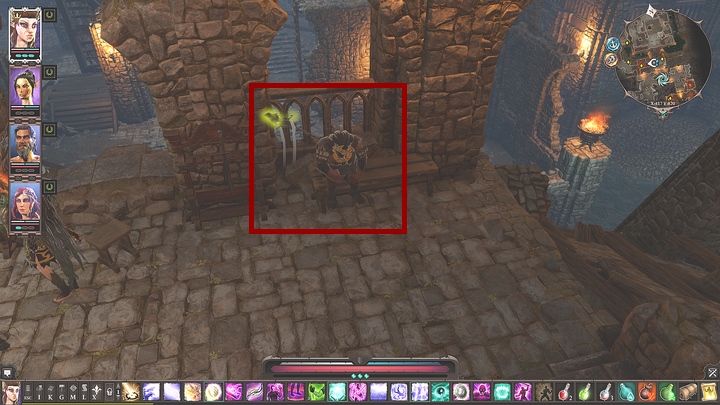 She will be reluctant unless you prove to be a worthy opponent. She will propose a blindfeld challenge. Go back to the master and tell him about that. He'll set everything up and the first fight will begin.

In blindfeld, you're permanently blinded. There's no way to lift this status, so it's essential to quickly close in on the enemy. You should use the Haste skill - this will allow you to avoid too much damage.

After doing the challenge, you'll be able to face Mruga. Oddly enough, it will be an easier fight. The only thing you have to look out for are backstabs. Mruga likes to attack from behind. After killing Mruga, there's another fight in Voidwoken to be completed, but it also shouldn't be very challenging.

Reward: 22250 experience points + 2 guaranteed prizes + 1 of 4 to choose from depending on the character class