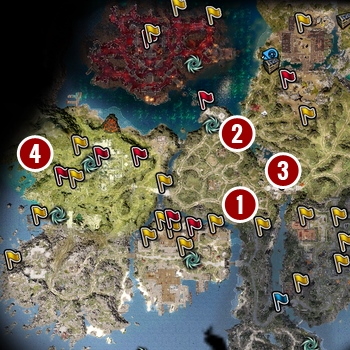 2. The Meadows - The first altar

During your journey through The Meadows you can come across an Undead Scarecrow. 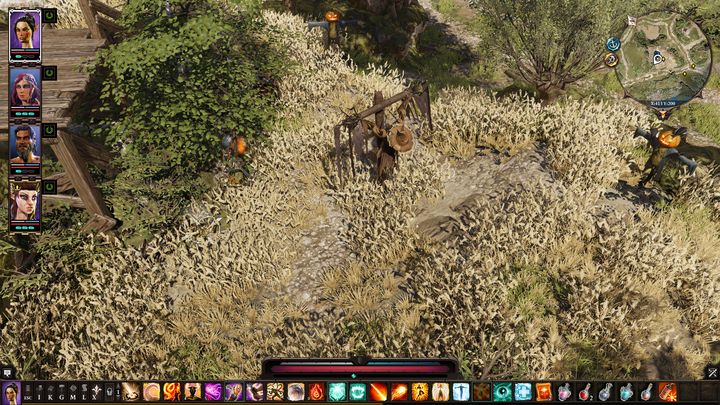 Speak with him and you will learn that there are three altars scattered around Reaper's Coast. Their locations are marked on the map above. You must perform a ritual next to each one of them.

The first altar won't cause you any troubles. It is not guarded by enemies. In the case of the remaining two you will have to fight in order to reach them. The altar in Cloisterwood is especially dangerous because it is guarded by an Abomination and wolves. Keep your distance at all cost. Abomination deals a lot of damage and there is a chance that one hit can kill an attacked character. 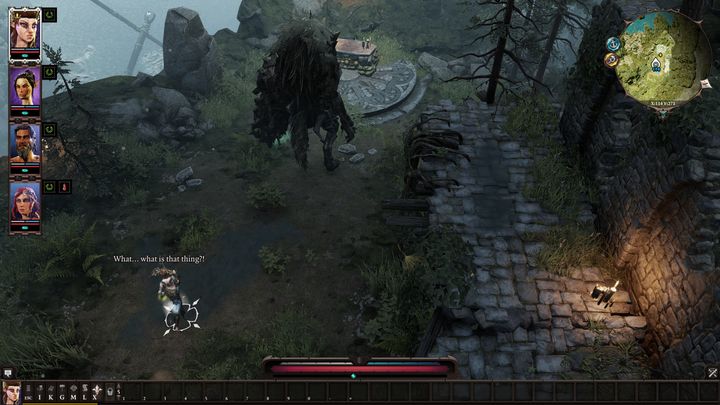 Complete the rituals and go back to the Scarecrow. Prepare yourself because you will be attacked by him.