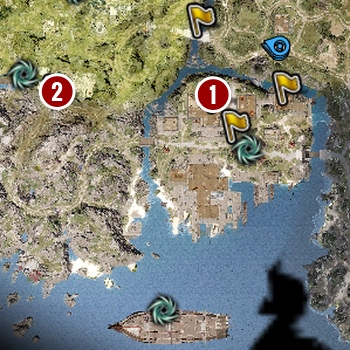 2. Reaper's Coast - The place of the attack

A man, called Garvan, can be found in The Black Bull tavern [1] located in Driftwood. He orders you to retrieve his goods that were stolen while he was attacked.

The traces of the attack [2] can be found near the bridge occupied by a troll. Those traces can also unlock Aggressive Takeover quest. By following the blood trails, you reach a stone ledge. There, you can find a chest. 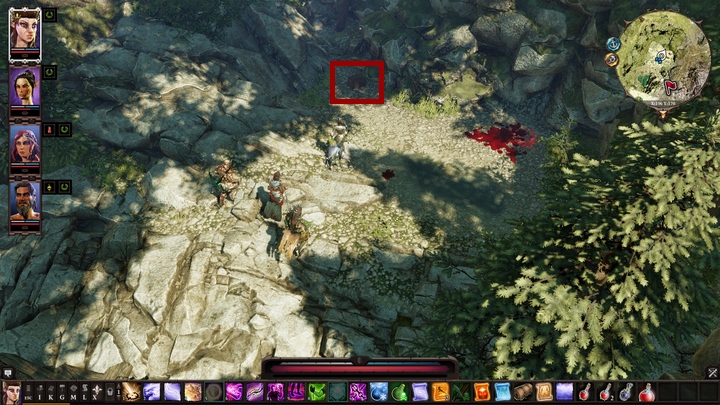 During your first interaction with it, excluding destroying the chest, ends with you being attacked. When the fight is over you must decide what do you want to do with the cargo.

Ending 1: You gave the cargo back

If you decided to carry the cargo without interacting with it in any other way then you will be able to give it to Garvan.

Reward: 5570 experience points + 2 guaranteed rewards + 1 from 5 that you can choose from depending on character's class

Ending 2: You destroyed the cargo

If you opened or destroyed the chest then Garvan won't be happy with that.