This page of the Divinity Orginal Sin 2 guide contains all the information regarding conducting conversations with encountered characters, merchants, or party members. You'll learn the basic rules as well as unique tricks and solutions for dialogues. 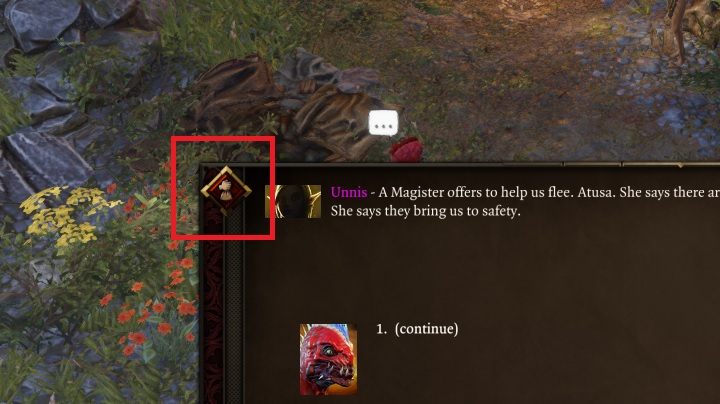