In Divinity Original Sin 2, you can explore extensive locations alone or with your party. You can view location maps whenever you want, allowing you to cover the whole area and find all points of interest. Our guide lists all useful solutions that can facilitate the exploration of the world or finding interactive objects. 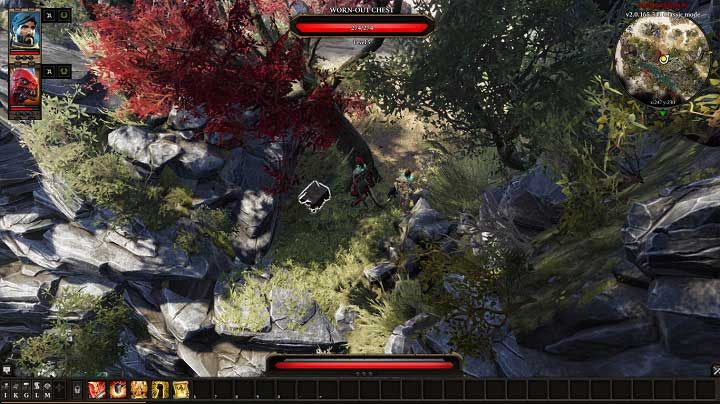