This page of the guide informs how long it takes to complete Divinity Original Sin 2. Depending on the approach you've taken, the time need to complete the game will differ - you can focus only on the main story, complete side quests, visit optional locations or try to get all trophies, including the platinum. 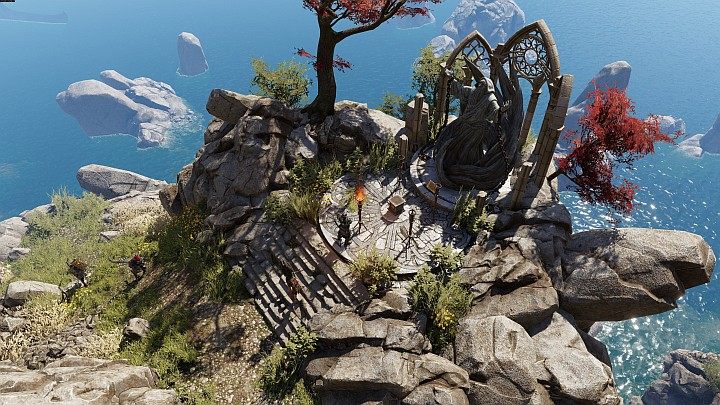