During your stay on Bloodmoon Island you can come across a demon called The Advocate. He asks you to retake Ancestor Tree from Black Ring. 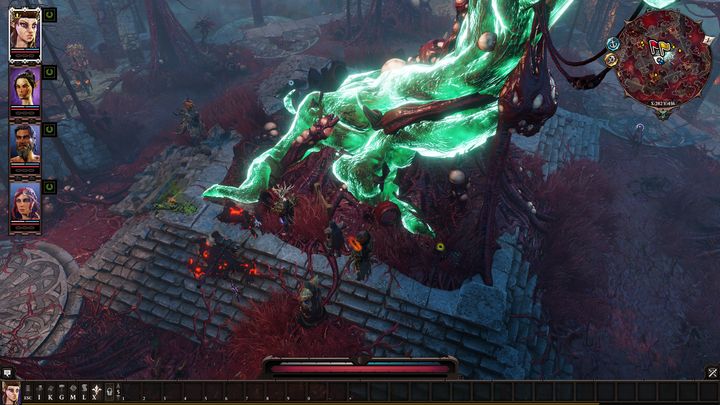 After that you learn that Ancestor Tree doesn't want to tell a thing. You need to learn the Ancestor Tree's true name. Head to Bloodmoon Island Archives. Use Spirit Vision and speak with a few ghosts that live on the island. They will give you the exact location of the entrance. 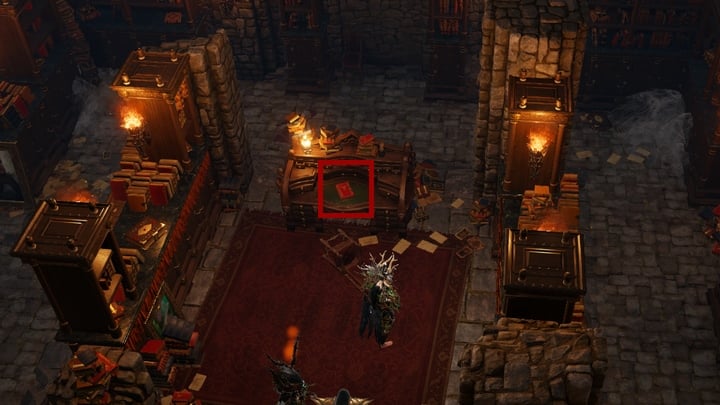 Then, you must go back to the Ancestor Tree and speak with it. This is only possible if you killed The Advocate. During the conversation you learn that she is imprisoned by a demon called Adramahlikh, the same one that Jahan is looking for. This is also the same demon that possessed Loshe. You are asked to kill him.

Adramahlikh can be found in The Black House. 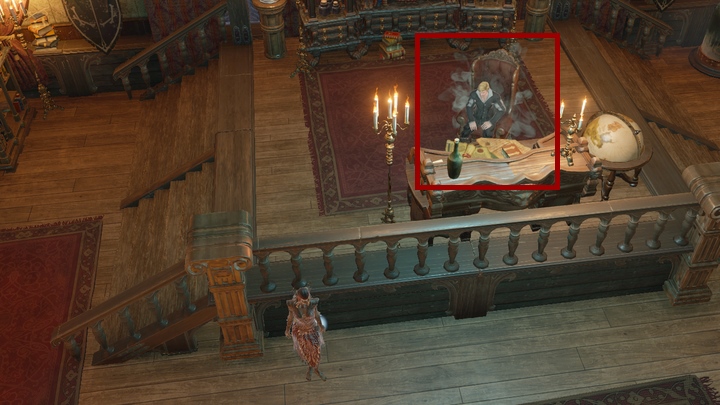 Killing him is very difficult, mainly because you will have to face everyone that is in the building. A good solution for that is to kill all characters that are in the rooms that are closer to the exit. You can't allow the Doctor to join in. After that you can take care of the main target.

Win the fight and leave The Black House. Speak with the ghost of Ancestor Tree that appeared in her true form. This completes the quest. 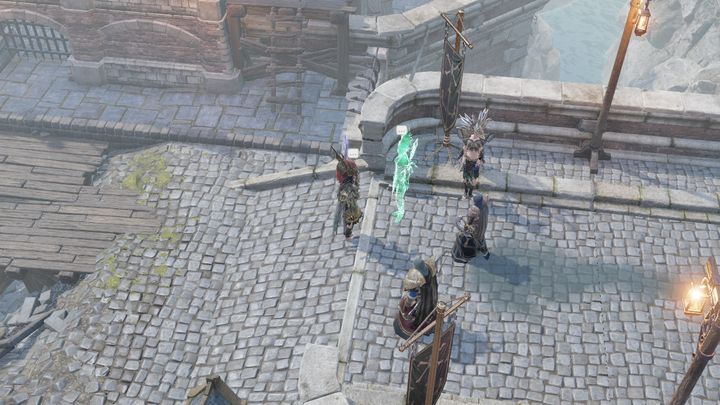 Reward: 4 guaranteed rewards + 1 out of 3 to choose from depending on the character's class