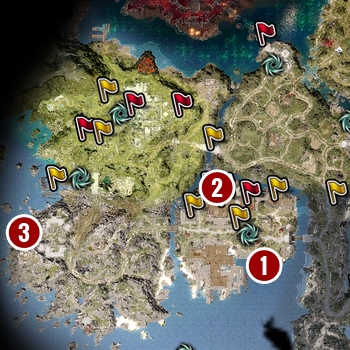 This quest is activated when you speak with White Magister Reimond [1]. He tells you that someone is plotting against magisters and orders you to find that person. Then, you can go to Magister Julian [1] and learn more details. He tells you that you should contact with Lohar.

All evidence against Lohar can be found in The Wreckers Cave [3]. Two of them are further into the cave, inside of a closed room that can be accessed via a ladder (if you are doing this quest and Shadow Over Driftwood simultaneously then one of your team members will be moved to that room). 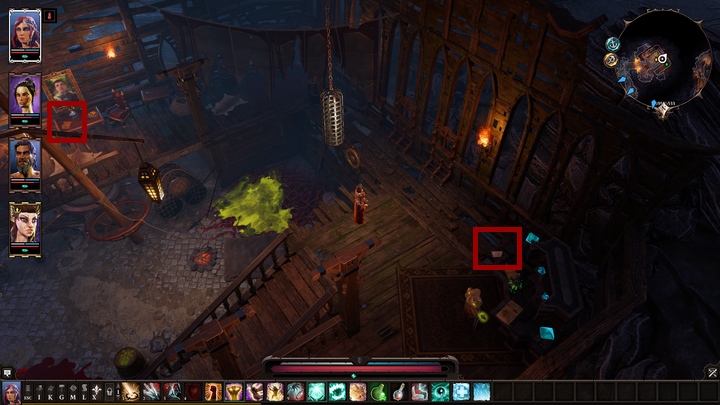 The evidences are in Ship's Manifest and Letter with a large ink stain. They contain information that testify against Lohar. However, if you want to be absolutely sure that he is guilty then you must also find Letter from the Dwarven Queen. 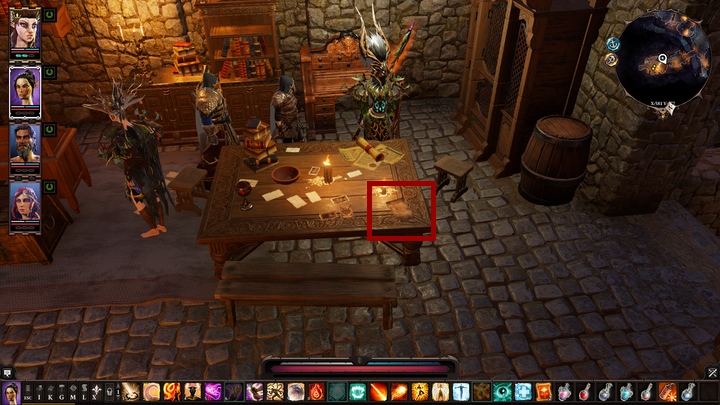 This letter is located in a room connected to the one in which you fought with Mordus. You can now choose what you want to do with these evidences.

If you decided that you don't want to betray the Dwarf you must go Undertavern and give him all evidence.

Reward: 2 guaranteed rewards + 1 out of 5 that you can choose from depending on character's class

If you decided to betray Lohar then you must go to magister Julian and tell him about your findings. He offers you a key to magister's cache. He also wants Lohar's head.

During the fight you must watch out and be sure that the fight won't move to another place. Otherwise, you will be attacked by anyone that sees you. When the fight is over you can take the head to Julian and show it to him. This completes the quest.

Reward: 9,000 experience points + 4 guaranteed rewards + 1 out of 4 that you can choose from depending on character's class

Warning: If you decided that you want to eat the head then you will be condemned by Julian. The only reward that you can receive for this quest is 6,000 experience points which you get by killing Lohar.