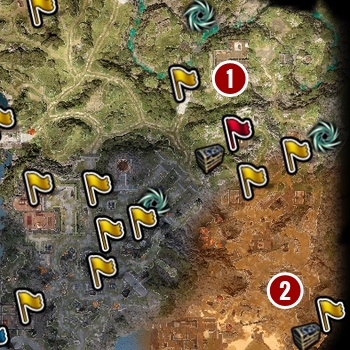 You can find a farm near Blackpit. Near that farm you can find Gareth [1] who is burying bodies of his parents. 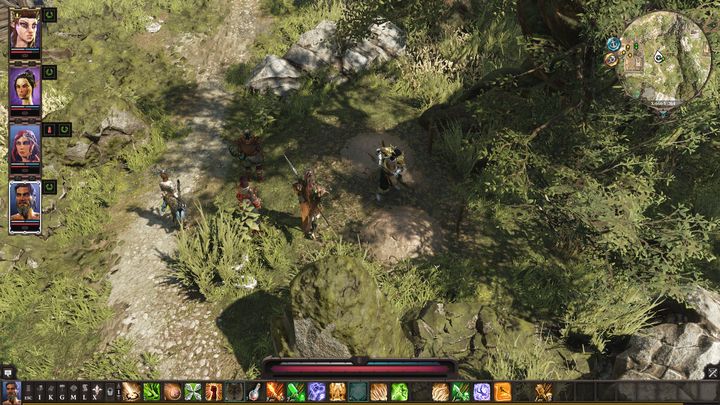 Speak with the man and you will learn that his parents were murdered. Gareth wants to avenge them. You can convince him that he shouldn't do it. If you do that, the quest will end in this moment.

If you didn't manage to convince Gareth or you supported his revenge then he will order you to kill Silent Monks that are inside of the house. However, you must convince its guards to let you in. There, you can decide if you want to kill the Silent Monks or you want to spare their lives. In addition to that you must also convince Gareth to not kill them. Regardless of what happens with the Silent Monks, Gareth will discover that someone requested assassination of his parents and he orders you to find a culprit. Use Spirit Vision ability and speak with Gareth's parents. They will tell you that their assassination was ordered by White Magister Jonathan.

Go back to Gareth. He wants the magister dead and orders you to kill him and bring an evidence of his death.

Warning: If one of your characters has a conversation with his parents while you speak with Gareth regarding the Silent Monks' fate then you immediately unlock a dialog path in which you inform Gareth who the murderer is. He loses interest in the Silent Monks and orders you to kill Jonathan.

Sadly, you can't convince Gareth to change his plans so you in order to complete this quest you must kill Jonathan.

Jonathan can be found in Blackpits where he interrogates Gwydian (see On The Ropes quest). This fight is rather demanding because Oil and Fire Voidlings will also join it. You must avoid using fire and have a character that has a lot of skills from Hydrosophist school.

After the fight you must take a ring from the white magister's body and go back to Gareth.