Combat is a huge part of Divinity Original Sin 2 and its key elements are various effects that you can inflict on characters and surfaces. These effects can be combined with others which usually creates an explosive mix that can deal massive damage. In this chapter of the guide, you can find information regarding all available effects and their combinations that appear in the game. 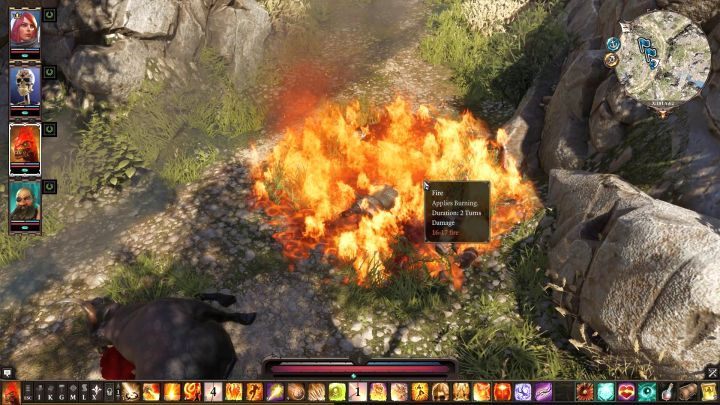 One of the basic effects in the game - Fire.

The game features a few basic effects that can be combined. These elements are: