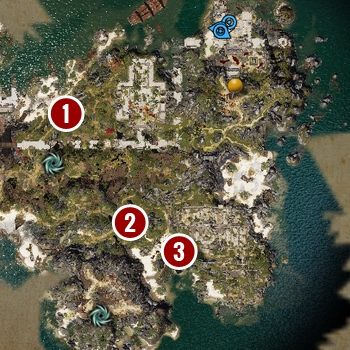 This quest is activated automatically when you reach the island. You will be guided by a mysterious voice that clearly wants something from you. However, it doesn't specify what. The same voice will speak to you during three fights. In addition to that, a mysterious ally will appear during a fight for one turn. The only thing that he does is sending healing water.

The main goal of this quest is to reach Hall Of Echoes. You can do it in Madman's Enclave. There is a chamber with a sculpture next to the treasury. Interact with said sculpture and you will be moved to a new place. 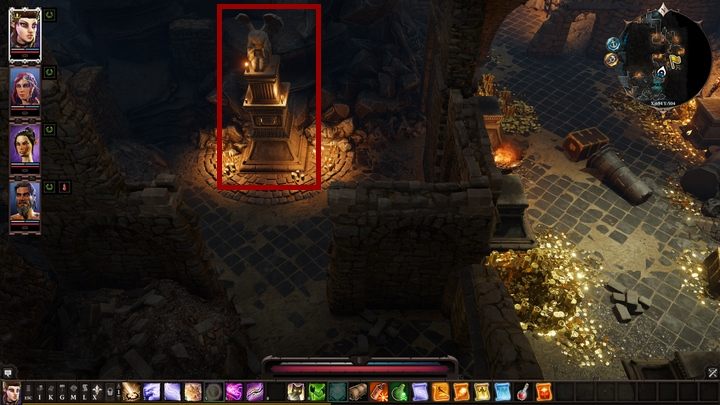 There, you have to speak with Tir-Cendelius. He claims that he is your god and you are his champion. As a reward, he will teach Bless to your entire team. You also unlock a new quest - Champion Of The Gods.