The quest activates when you reach the tower at the end of Gargoyle's Maze. You will meet three undead there. 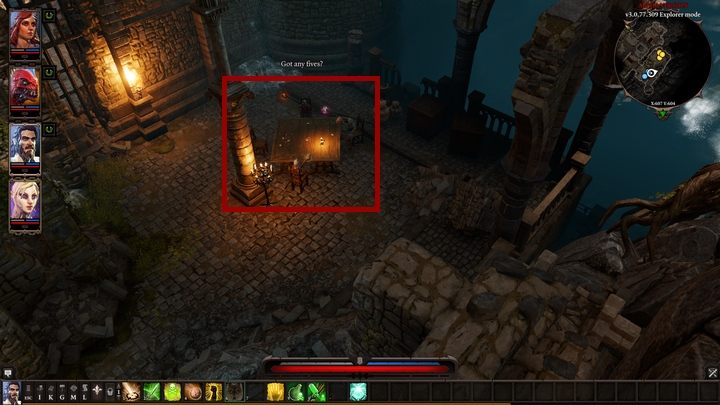 During the conversation, it turns out that they are completely detached from reality. You can reaffirm their lies or try to convince them of their mistakes. But be careful, if you try to argue with the undead, they may attack. In the case of such an accident, it is important to move away from the opponents as quickly as possible. They will be constantly resurrected a moment after you vanquish them, meaning you will have to fight them over and over again.

The main purpose of the task is to reach their soul jars and decide their fate. You will find the jars in the vault that you will discover at the end of the quest named The Vault Of Braccus Rex. The jars in question are shown in the image below. 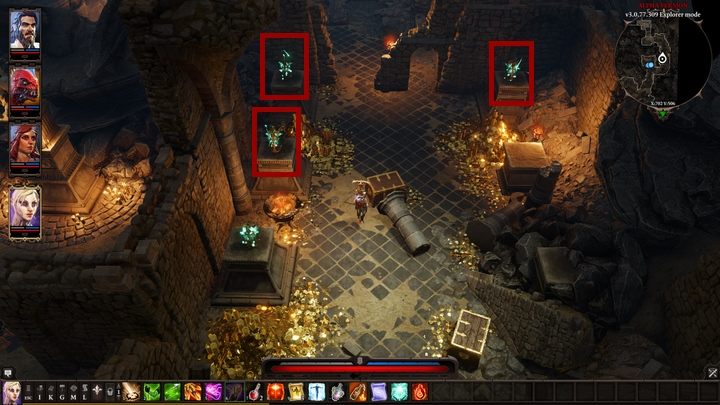 Once you reach the location you can choose one of the two endings.

Once you reach the vault you must destroy all three soul jars. You will release the souls of the undead.

If you use the soul jars, you will absorb the energy of the undead.

Reward: 1 Source Point for each jar