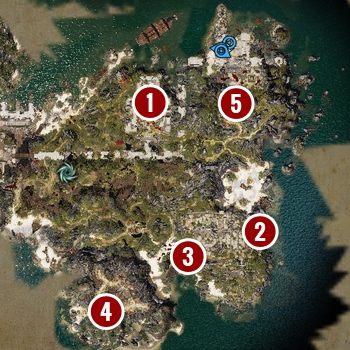 This task automatically activates when you save Gareth from death. He will tell you, that in order to get to the ship, the shriekers guarding the harbour area must be eliminated. To achieve this you need to acquire the right weapon - the Purging Wand. There are two possible variants of the task.

A witch named Radeka has one of these weapons. She lives in a cave near the dragon. Her cave is filled with traps, and the witch will not be friendly towards you, so you will have to fight to claim your prize. After you win, you can take the Purging Wand.

Note: Radeka's Purging Wand is also linked to The Purged Dragon quest. If you give the item to the dragon before you kill the Shriekers, then you will have to acquire a second weapon of this kind.

This weapon is also located in the vault, which you will reach during the mission The Vault Of Braccus Rex. It is located on one of the pedestals. You can take it without any consequences.

The next step is to go back to Gareth or Exter. If you inform them about finding the weapon then they leave Sanctuary Of Amadia and head towards the ruins. You can get there by following them.

After that, you must clear the path. In order to do that you must head to the ruins where you can find Alexander. Then, you must destroy all Shriekers by using Purge skill. If you helped Slane then he will destroy them all when you get closer to the ruins. 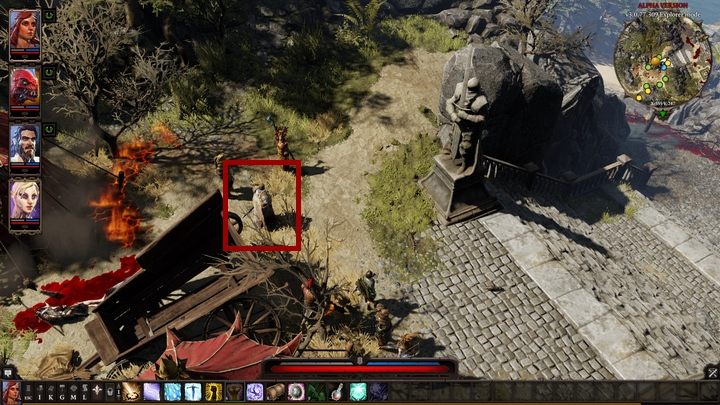 You will find the Seekers right at the entrance. Talk to Gareth. He will want you to distract Alexander, while he transports the Seekers onto the ship. During this conversation you can decide whether you want to take the fight on your own, or ask the Seekers for help.

If you choose the second option, Gareth will allow you to pick two Seekers who will fight at your side. The choice depends entirely on your preference.

The task will end at the moment of your attack on Alexander.