Below, you can find descriptions of relatively short quests, which need only one thing to be done in order to complete them.

In Sanctuary of Amadia, you find a group of wounded Seekers. You are tasked with healing them within a limited time. In the later stages of the game the seekers are dead. 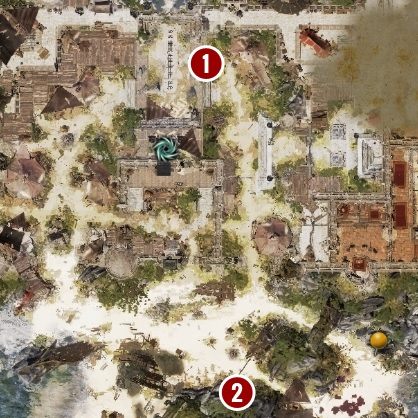 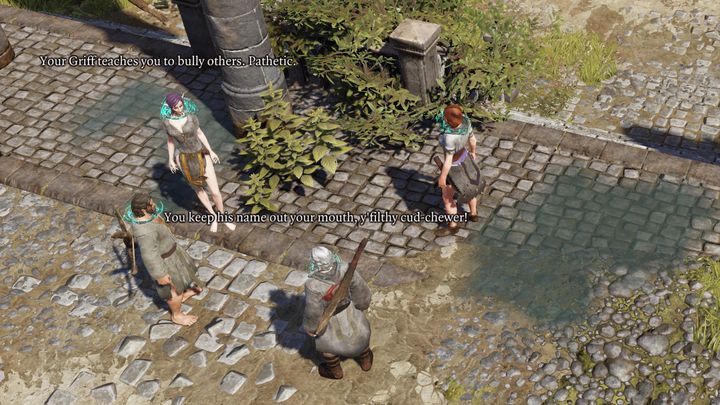 Upon entering Fort Joy Ghetto, you notice characters shown in the picture above talking to each other. If you intervene, you will learn that an Elf by the name of Elodi is behind with the 'protection money', which all the inmates have to pay to the camp commandant. As a result, he has sent two thugs to collect the payment. If you are currently not playing as Ifan ben-Mez he will participate in the scene standing by Elodi's side. 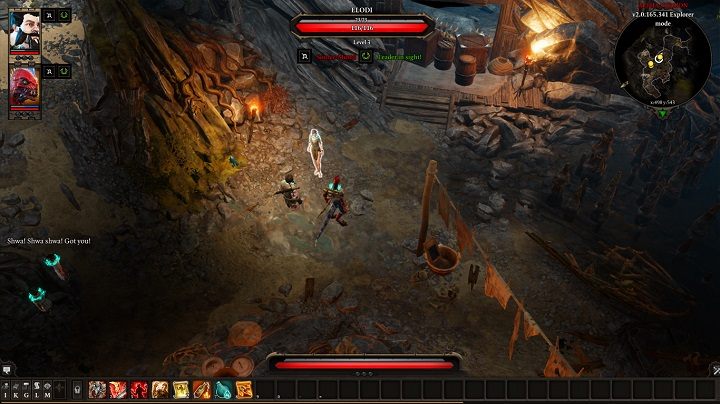 If you decide to help the Elf, you will avoid the bloodshed. The debt collectors back off, and Elodi thanks you for your help. Moreover, she has a reward for you, which you can collect in the Caverns. After you go there, you learn some interesting things about the location you are currently in. After you deplete the dialog options, she gives you the Severed Head. If you have an Elf in your team, you can use his Corpse Eater trait to improve his abilities.

Reward: 2 guaranteed rewards and 4 to choose from depending on classes in your team + Severed Head

If you help the debt collectors, you will have to fight Elodi and also Ifan ben-Mezd. The Elf is dangerous, however, she should not pose a significant threat to you - it is much more probable she will eliminate your "allies" if you do not act quickly. Ifan ben-Mezd is a much more dangerous opponent - he can use powerful distance attacks, so deal with him first.

If you help them defeat Elodi, you gain experience points for a victorious battle, but do not expect an additional reward or debt collectors' gratitude, for that matter. You lose a potential ally - during the battle, Ifan ben-Mezd dies.

If you join the conversation but decide you do not want to side with anyone, you will witness how Elodi deals with her oppressors and flees. Then, you can find her in the Caverns, but you will not be able to talk to her. You are still able to recruit Ifan ben-Mezd.

If you do not take any available action to complete the quest, you will find Elodi's dead body where you last saw her - this way, the quest is no longer available to complete. 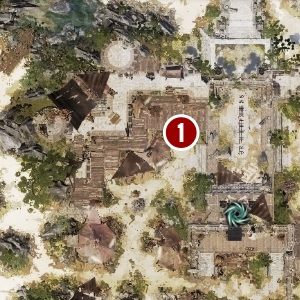 Right next to the Fort Joy's main gate you meet a woman by the name of Fara [1], who is looking for her child. If you ask her if she needs any help, she will give you her daughter's doll and ask you to find her. It is important NOT to talk to the Lizard - the woman will reject your help as her daughter is afraid of Lizards.

Next to the woman, there sits a man named Jeth [1]. If you talk to him you will learn Fara needs help with something more. He says the woman went mad after she lost her daughter - Erma has gone missing some time ago and she has never been to Fort Joy in her life.

You can go to Fara and tell her Erma is dead. Fara will quickly realize you have been talking to her companion and will accuse him of telling lies. Nonetheless, the quest is completed.

While you are in the Sanctuary of Amadia, talk to Gratiana. She will ask you to bring her a Soul Jar.

You will find it in Braccus Rex's treasure vault, which you have discovered while completing the quest named The Vault Of Braccus Rex. The soul jar in question has been marked in the image below. After taking it away, it turns out that it holds the soul of Gratiana herself. 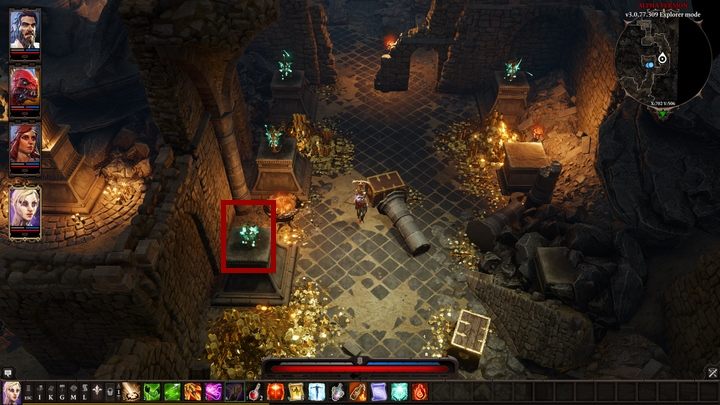 Return to her and give her the jar. She will tell you her story. This ends this quest.

Reward: 2 guaranteed rewards and 4 to choose from depending on classes in your team

During the quest called The Vault Of Braccus Rex you will face Real Trompdoy. When you search his corpse you will find Band Of Braccus. When you equip it you find out that the item is cursed. The only thing that you must do is to decide what do you want to do with the ring. You have two options: remove it or undo the curse by using Bless spell.

The Armour Of The Tyrant 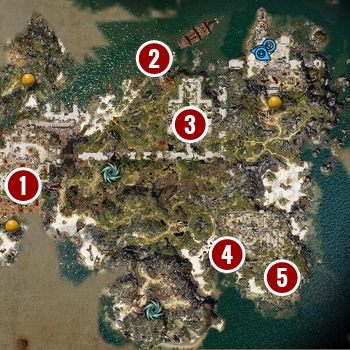 The goal of this quest is to collect all elements of Braccus Rex armor. Locations of all items are presented in the map above.