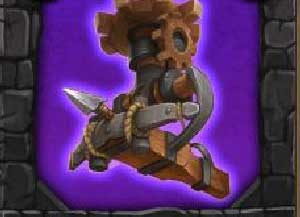 Autoballista - ceiling trap which fires big arrows with low frequency. The archers are much better. 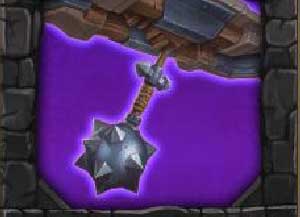 Swinging mace - constantly moves and smashes enemies under it. Great in narrow places where can kill lots of enemies in a few seconds. 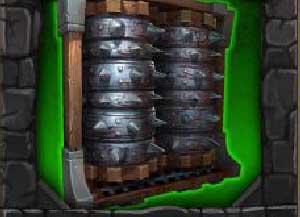 Grinder - basic trap in making narrow paths near walls. It has small range but makes lots of damages to every enemy in the area. 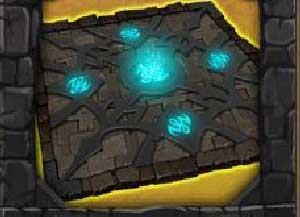 Coinforge - huge floor square. If you kill enemies who are standing on it you will get more money for them. 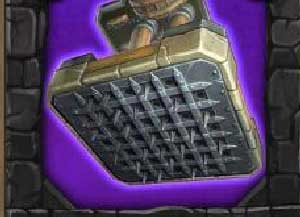 Pounder - ceiling trap which inflict lots of damages to the enemies under it, albeit haymaker seems to be cheaper and better. 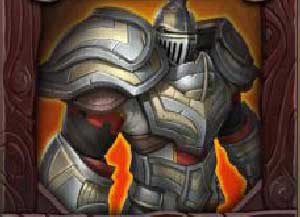 Paladin Guardian - powerful knights can repel even the biggest attacks. Very effective in fight with small enemies and weak during battle with big ones. 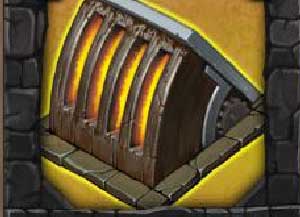 Floor Scorcher - very effective trap which can be also set on the walls (after upgrade). It's deadly for enemies especially in big groups. 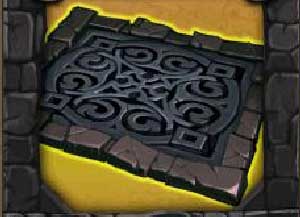 Steam Trap - quite useful (especially after cutting the price) trap throws enemies into the air. It's deadly with ceiling traps like haymaker. 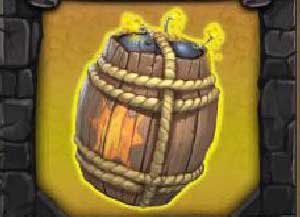 Boom Barrel - if you shoot into barrel it will explode with huge power. Unfortunately it's only once-time trap. 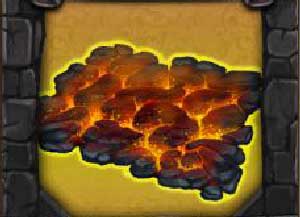 Brimstone - it burns the enemies and inflicts great damages. Ideal for fast cobolds. 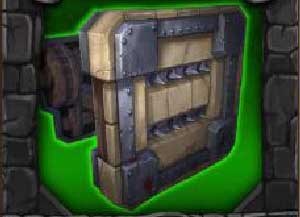 Push Trap - quite cheap wall trap. Pushes enemies away which can be useful near chasms. 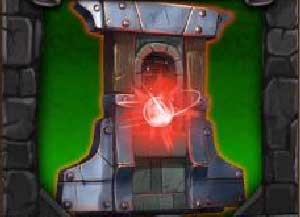 Healing well (only for Battle Mage) - well where hero can regenerate his life. It needs some time to recharge. 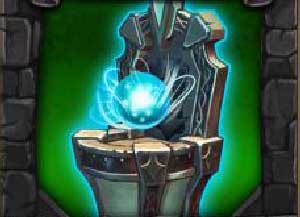 Mana Well (only for Sorceress) - place where you can quickly fill mana. It requires some time to recharge. 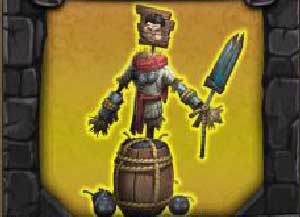 Decoy - very useful especially after upgrade. It provokes enemies to attacks which give you some time to attack them. it can be placed on floor traps. 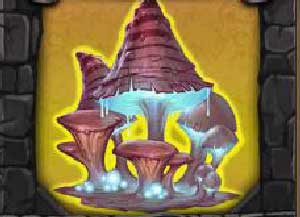 Spore Mushroom - every enemy who stands on them will join to your forces. They are expensive and it's hard to use them on big opponents but if uses properly they can be great trap. 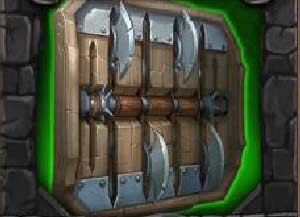 Wall Blades - chops enemies into pieces. Inflicts big damages but has short range and need to be reload (Grinder seems to be better choice).