Kodama Leader is one of the achievements you can unlock in the game. With this page of the guide to NiOh 2, you will find the location of all little creatures.

In total, there are 150 Kodamas in the game. They are scattered across the main and side missions. Check the mission briefing panel to learn about how many of them are in a given level. In addition, the game informs you about finding all the creatures on a given map.

The Village of Cursed Blossoms

This level has 7 Kodamas. Their list is as follows: 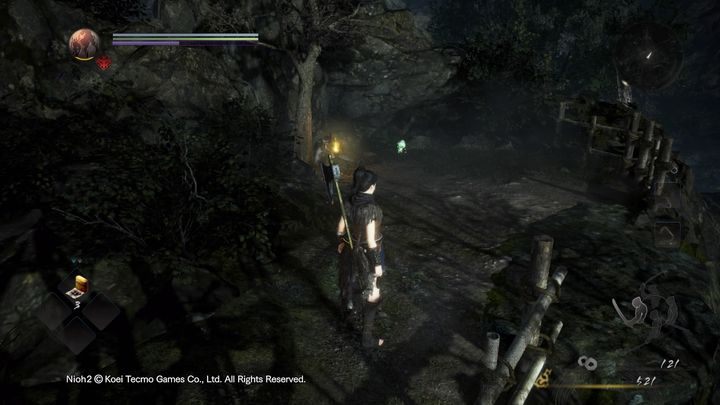 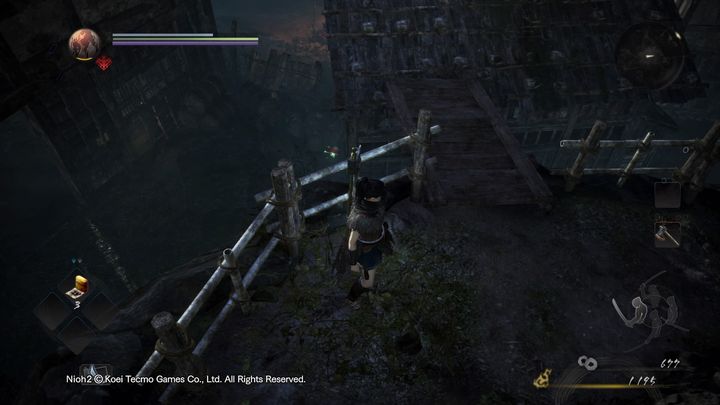 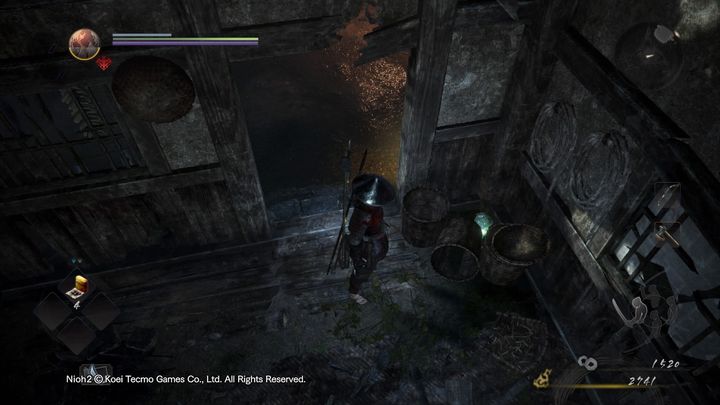 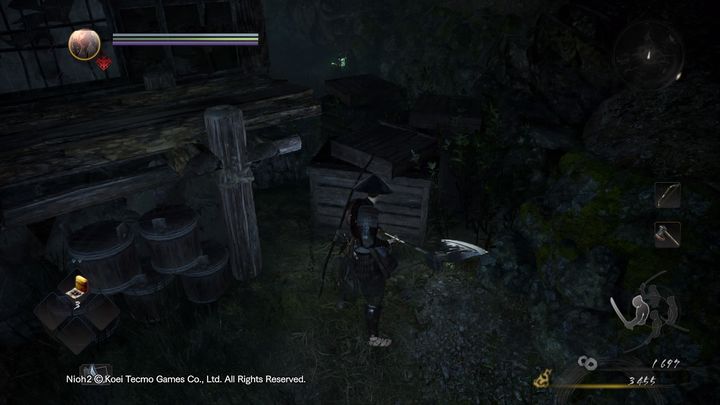 The Forest Veiled in Darkness

This side mission has two Kodamas; their locations can be found below: