Saving in NiOh 2 works different than in other games. This next page will tell you how saving works.

Death plays an important role in soulslike productions. It doesn't end the game permanently. Instead, it takes the player back to the last shrine you prayed at. Thus, they serve as a checkpoint, to which you return in case of failure. What is also important is that after your death, all defeated opponents respawn. It is important to look for alternative transitions that allow you to bypass some of the enemies. 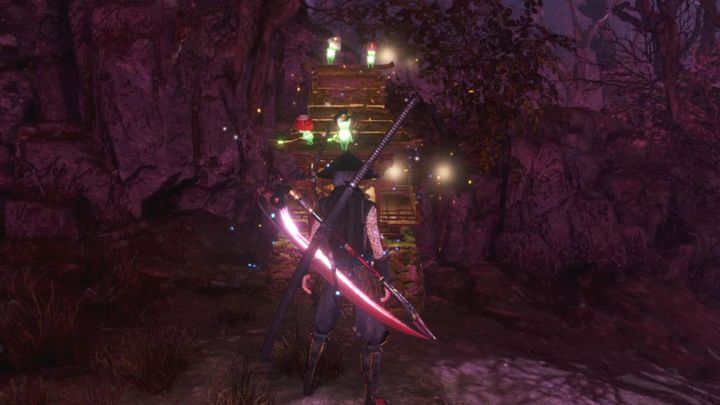 Shrines are the only place where your progress is saved.

You can't save the game manually whenever you want. If you decide to retreat from a fight and go back the shrine, then you should keep in mind that all the opponents will also return to their posts.