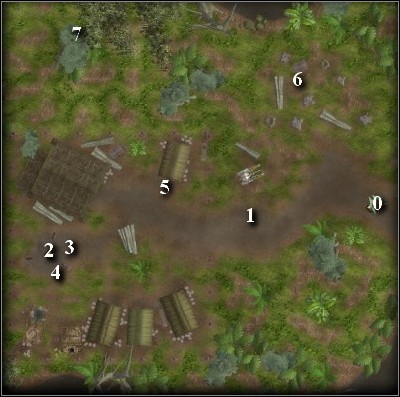 From what Lastri Kassireh is saying, the person responsible for the sabotage is Luaire - Sa'Sani's associate. Your mission is to track him down and bring back to Samargol. Head north, to the Lantanese Lumber Camp. Approach the golem standing near the camp entrance and talk to Dall Nickleplate. Then head into the camp where you'll meet up with Dall by the portal. Talking to him will give you insight into the local problems.

You will need 6 deinonych claws and give them to Dall, in order to prove that you got rid of the problem. If you don't have any on you, go to the world map. There should be a lot of dinos around the camp.

Dall claims that someone is destroying gnome equipment at night. Go outside the camp and wait until dusk. A ghost will appear and you'll have to fight her until her rage passes. She will then tell you that one of the gnomes caused her death. You can either kill the ghost or dig up her body and tell relate the story to Dall. 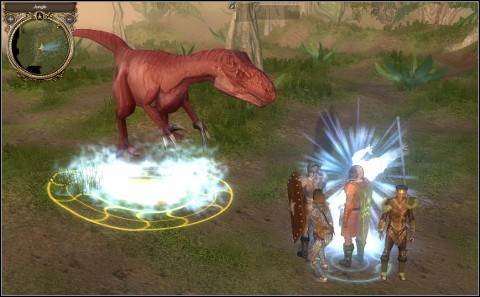 The last problem the gnomes are facing is a missing part. You can use Craft and create the missing part or enter the world map and attack the sick Megaraptor. In its body you'll find the missing piece.

After completing all three quests Dall will give you the poison, used to kill one of the workers.

Received from: Sa'Sani, after completing quest 7: Seeking the Truth 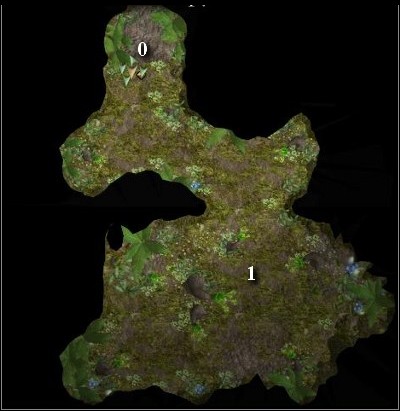 Sa'Sani will ask you to find someone to identify the poison, and then to track down Luaire. Approach Vadin'ya and show her the poison. She will identify it and send you to the cave, where the ingredients for the poison were harvested. Leave the city and head to the cave. Inside, you will find Luaire. Conversation with him will end in a fight. After you're done with him, search his body to find: Dagger +1 (additional 1d4 acid damage), magic amulet (armor bonus +1), poison, jewel and some potions. Now return to Sa'Sani, and tell her what's happened.

Right after you'll give Sa'Sani news of Luaire's death, captain Dajos will appear, and inform that she has to leave Samargol because of her contacts with the Yuan-Ti known as Luaire. Sa'Sani will try to resolve the matter peacefully and will head to the gnome portal in order to get to the Crossroads Keep. She will also encourage you to follow in her steps. Head over to the Lantanese lumber camp and talk to Dall Nickleplate, then go through the portal. 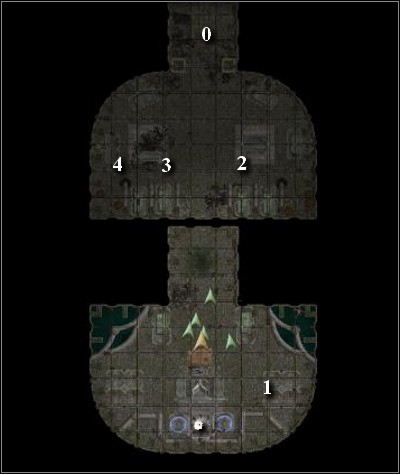 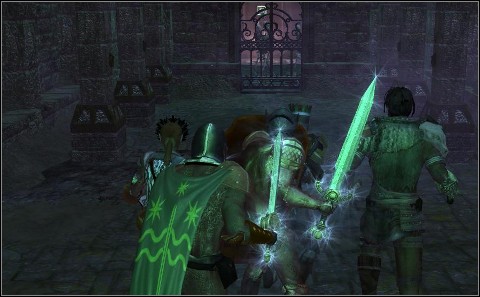 Something went wrong and you arrived in a Crypt instead of your destination. You will receive a rather cold welcome from a necromancer and some undead. After killing them you can loot the sacrophagi and leave the area.

Head north, to the Crossroads Keep. On your entrance, you will run into Sa'Sani talking to Khelgar.