Sieges in Mount and Blade 2 Bannerlord are necessary if you want to develop the faction to which you belong, or if you want to strengthen your own kingdom. Whatever the cause, the basic elements of each siege are the same. On this page of our guide you will learn how to attack cities and castles and how to prepare for a siege. You'll also find some general advice and tips to make your every siege much easier to play.

How to attack a city or castle? 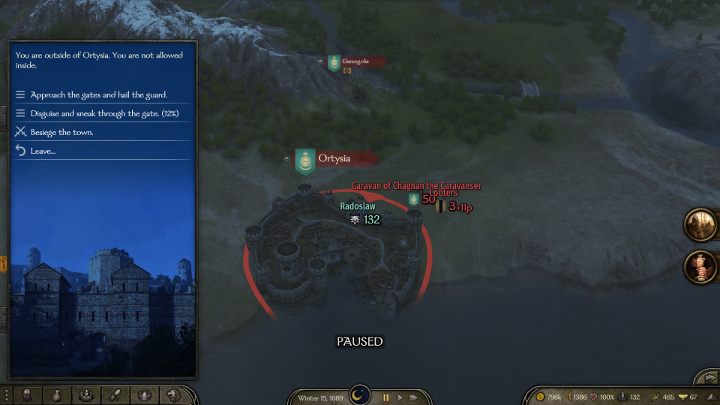 You can take over enemy cities or castles.

First of all, you can only besiege enemy cities and castles. That means you need to have a declared war against the faction to which the city or castle belongs to. If this condition is met, then launching a siege is simple - just travel to the chosen city or castle and choose the option of Besiege the town / Besiege the castle.

How to prepare for a siege? 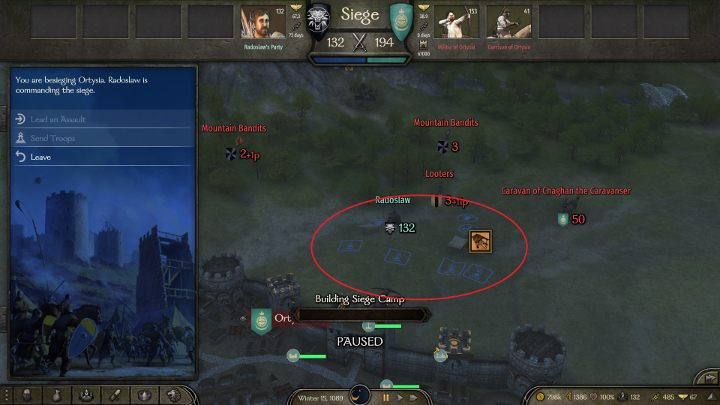 Siege engines should be built before the attack begins.

When the siege begins, the construction of the camp begins - you will see the Building Siege Camp progress bar on the screen. Remember that other lords are active during this time, so they can come with reinforcements to the attacked town. During the construction of the camp it is worth building at least one siege machine - this will definitely make the siege easier. To build a siege machine, click on one of the blue squares in front of the castle or city. You have to make a choice, select one of the following options:

The duration of the siege machine construction process depends on the Engineering skill of your hero or a clan member who has been assigned the role of Engineer. With low level of this skill, construction will take a very long time. In addition, if enemies also possess siege machines, they can destroy your machines even before the siege begins. Due to the long construction time of siege machines, it is also worth ensuring an adequate supply of food for your units.

Even if you can't build a siege machine, you can take part in the siege. In any Siege you will always receive ladders and barricades (ranged units can hide behind them). It's more difficult to conquer the walls with the ladders, but it's possible - you have to reckon with bigger losses of your soldiers.

How to effectively carry out a siege? 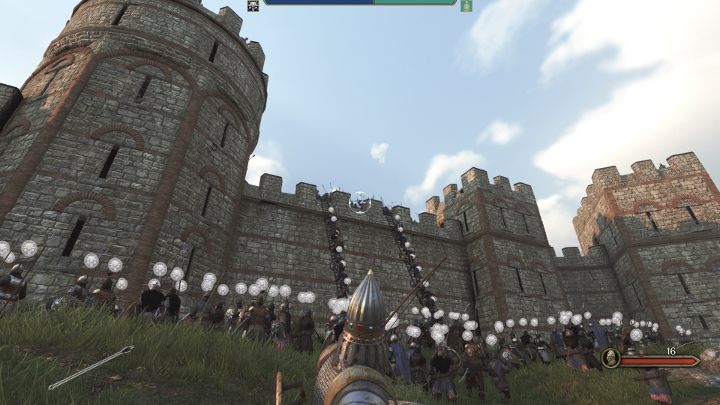 Help your soldiers during a siege.

Each siege is different and depends on the size of the defending and attacking armies or available siege machines. However, it is worth mentioning a few tips that will work in any siege in Mount and Blade 2 Bannerlord: