The clan in Mount and Blade 2 Bannerlord introduces several novelties which were unavailable in the previous part of the series - Warband. Expanding the clan increases the maximum size of the party or allows more companions to join the team. On this page of our guide you will find all important information about the clans in Bannerlord - how to recruit new clan members, how to increase clan level or what are the main features of particular Clan Roles.

What is a Clan? 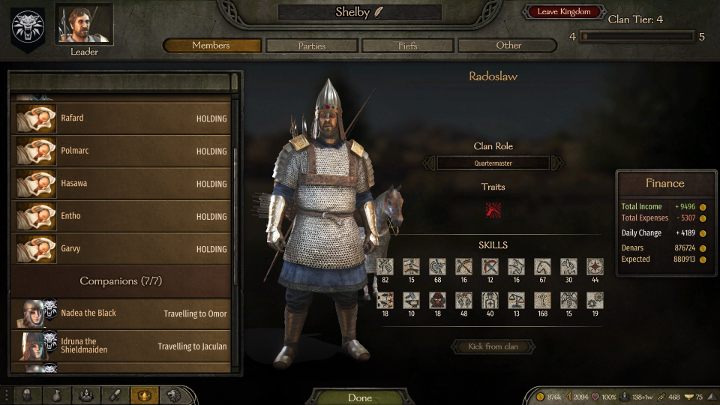 Your family and all your companions belong to the Clan.

You create your Clan at the very beginning of the game by choosing its name and banner. At first, only your hero will be a member of the clan. However, all recruited companions and family members will automatically join your clan. In addition, you can manage your caravans, towns, castles and workshops in the clan window. In other words, the clan window gives you a full overview of your companions (including their roles in the clan) and their finances through a detailed list of expenses and income of gold.

How to recruit new clan members? 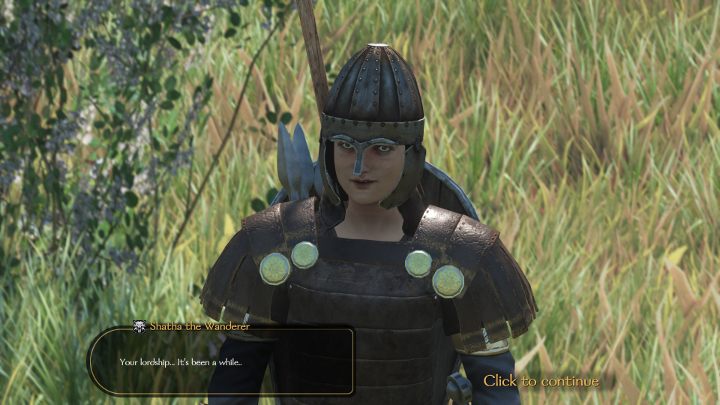 The companions are the core members of the clan.

HOW DO YOU GET MARRIED AND GET NEW COMPANIONS?

Knowledge about getting married or obtaining new companions will be extremely handy if you want to expand you clan in Mount and Blade 2 Bannerlord. All necessary information can be found on separate pages of our guide:

What are Clan Roles? 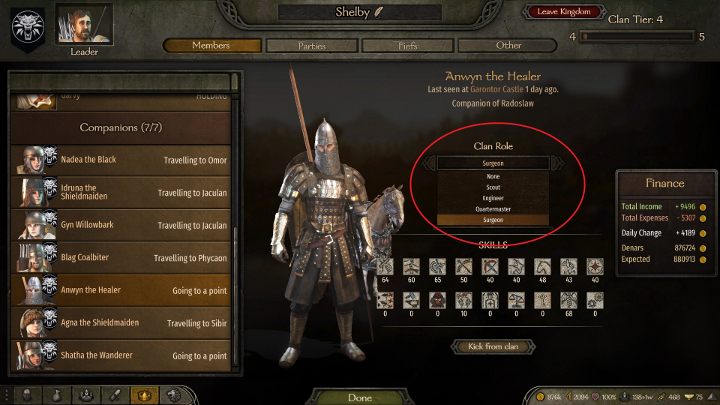 You can change clan roles in the Members tab by clicking on the selected clan member.

You can assign different roles to clan members - except for children and companions who are not currently traveling with you on the team (that is, they are assigned to the caravan or you have ordered them to form a separate party). Clan Roles determine what skills of the selected clan member will be used for. In Mount and Blade 2 Bannerlord there are four Clan Roles available. Depending on the skills of the clan members, it is worth to assign them specific roles:

For example, if your companion has a highly developed Engineering skill, assign him the role of Engineer. His skill will be used during sieges. The assignment of roles is very important because by default all clan roles are assigned to your hero. If you don't assign roles in the clan, then it may happen that the skills of a clan member would be better developed than your hero's, but not used in the team.

You can also assign your hero a role in the clan. The best option is to make your hero a Quartermaster. This role uses the Steward skill that can be developed by providing your soldiers with varied food.

How to increase the clan level? 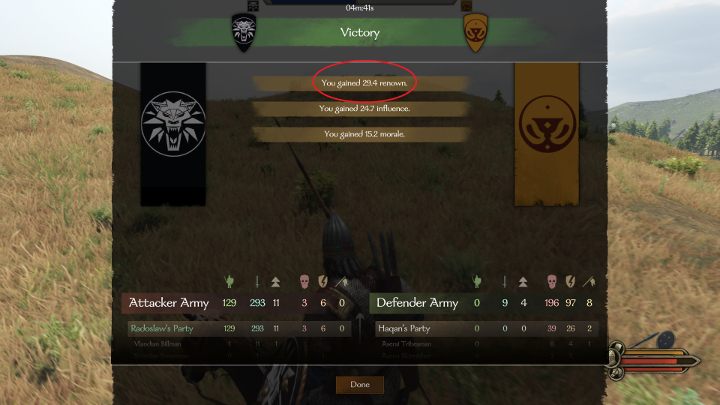 You will gain a lot of reputation by defeating a larger army of the enemy.

How do you form a new party? 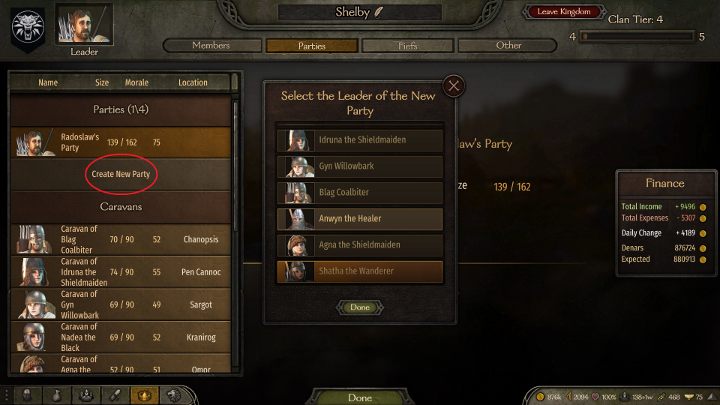 Members of your clan can be used to form a new party - this is useful in wars between factions, as a separate team of your companion can increase the size of the faction's army. You can create a new Party in the Parties tab by clicking on the Create New Party Button and selecting the new Party leader. Remember, that you will be the one who has to pay the salaries of units that become members of the new party. A companion with a new party will travel the world, recruit new soldiers or fight bandits and hostile factions.