On this page of the Mortal Shell guide, you will find out where to find Frog Chests, what is in them and how to unlock them. 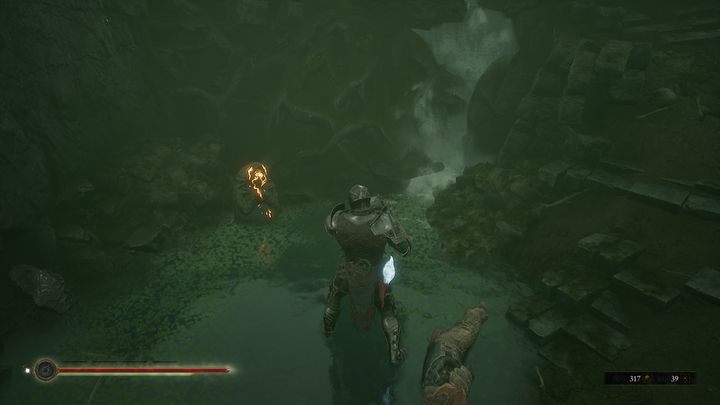 Frog Chests can be found from the very beginning of the game when you first appear in Fallgrim. Unfortunately, they will remain closed until later. To unlock them, you must defeat the first main boss, Crucix, Tarsus, or Imrod, and get Gland from them. This key item causes the Fog to appear in Fallgrim. These chests have various Consumable Items. You can only open them when there is Fog in Fallgrim. When you give Gland to The Old Prisoner, the Fog will disappear and the chests will be locked again. Fortunately, after giving the first Gland, you make Thestus appear. For 1 Glimpse he will summon the Fog in the location - you will be able to open all the Frog Chests in Fallgrim.