Hearts are the second currency in Mortal Kombat 11. You need them to open fire chests (requires 100 hearts) and Shao Khan chests (requires 250 hearts) located in the Krypt. The process of collecting Hearts is slower than Koins and Souls. 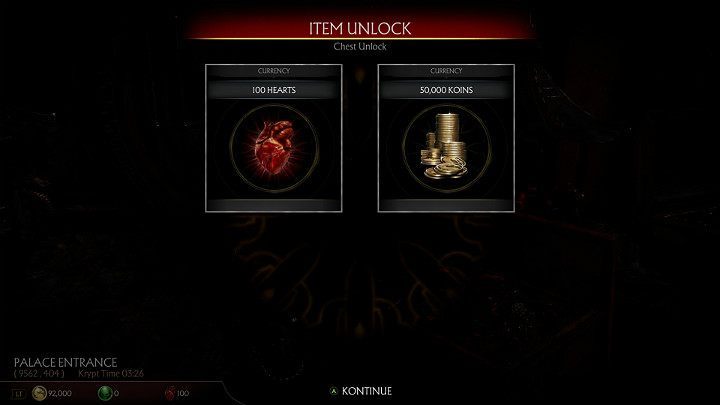 The first two chests in the Krypt will give you a good start. Open them and you will get 200 Hearts! Be sure that you have opened the two chests located at the beginning of the island. 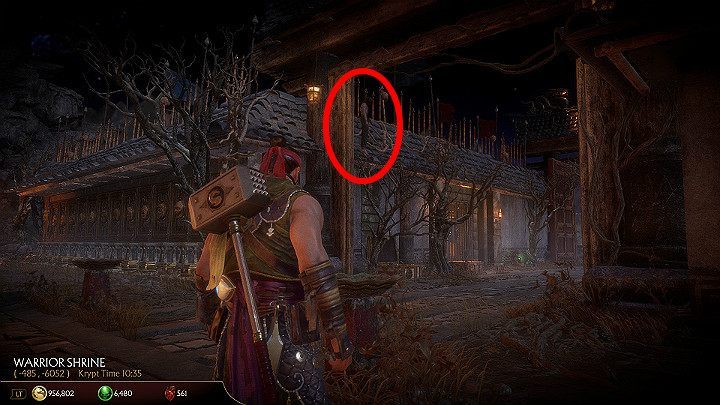 There are a few places in the Krypt where you can get additional Hearts. The picture above shows a hanging corpse that can be pulled with Scorpion's Spear. Each corpse can give you from 1 to 3 Hearts. The corpses are scattered around the entire Krypt. Some of them are also found in the underground caves. 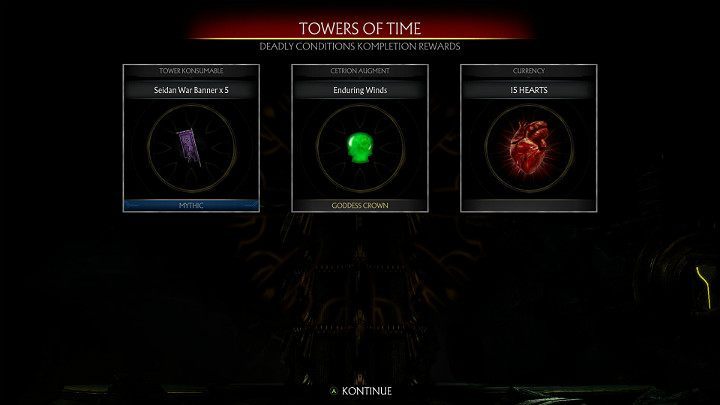 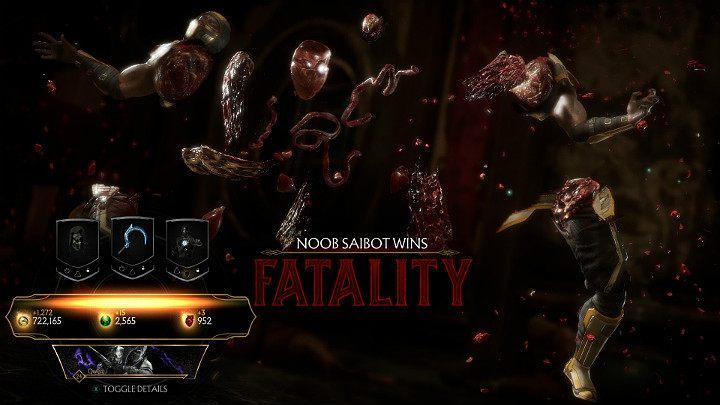 Another method to get Hearts in Mortal Kombat 11 is to perform Fatalities. Each Fatality rewards you with 3 Hearts. If you have to defeat several, and even a dozen opponents in a specific Tower of Time, you can collect quite a few extra Hearts without much effort! 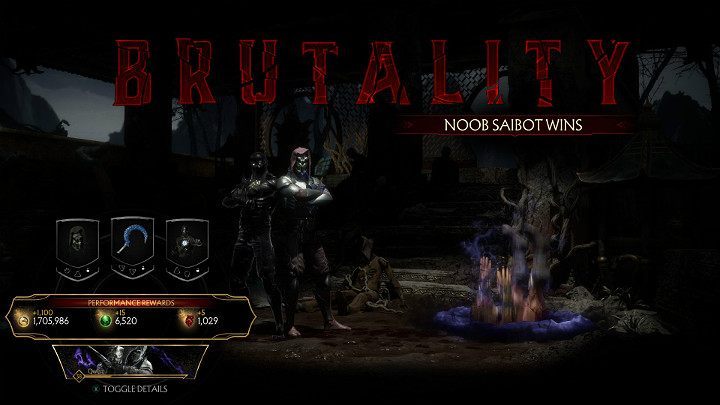 Brutalities are a special method of ending fights in Mortal Kombat 11. They give you the most rewards. Each Brutality will give you 5 Hearts. Brutalities are more difficult to perform than Fatalities - they have various requirements like finishing a fight with a certain move. Try to perform a few of them during your playthrough of a Tower of Time.

Set a bot in Endless Tower and get Hearts

The fastest way to get Hearts in Mortal Kombat 11 is to perform Fatalities and Brutalities - set a bot (an AI controlled character) in an Endless Tower. More details in the FAQ section of our guide to Mortal Kombat 11.