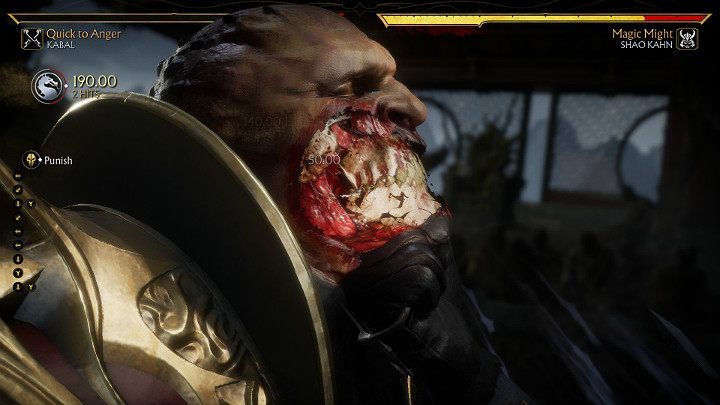 Krushing Blow is a whole new move in Mortal Kombat 11. Krushing Blow strikes are similar to the X-Ray strikes known from Mortal Kombat X, but they have completely different meaning. It is worth noting here that the Krushing blow does not consume any part of fighting meter.

How to make a Krushing Blow in Mortal Kombat 11?

Krushing Blow are activated when certain criteria are met. For example, some of the strikes require a Kounter to activate the Krushing Blow. Others for a change, will require the Punish status.

What are the advantages of Krushing Blows?

Krushing Blow results in, for example, causing more damage, throwing the enemy far above or making enemy to bleed.

Interestingly, Krushing Blow can be performed only once during the whole fight for each type of attack. For example, if you use a Skarlet move <, 1, 2 at the Kounter and you hit with Krusihing Blow, you will not be able to use this enhanced attack to the end of the kombat.