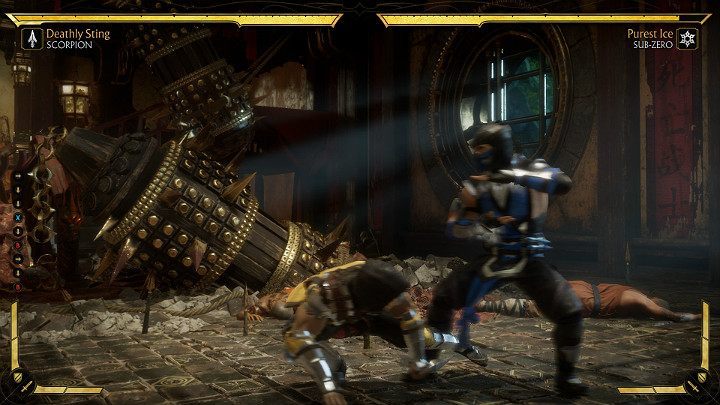 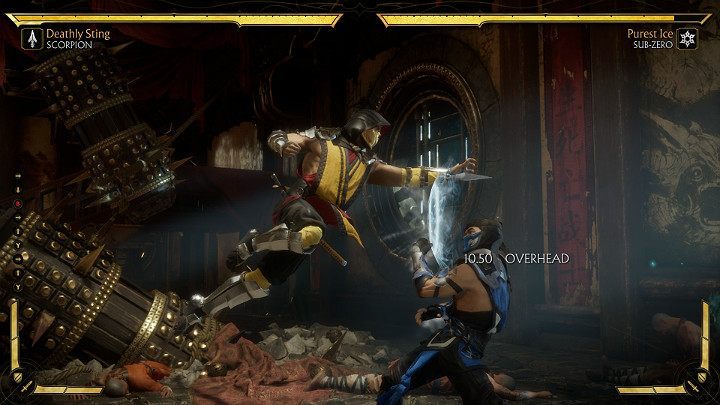 Block Overhead attacks by standing up. You can't dodge them by crouching. It is also worth noting that the attacks performed after a short jump also count as Overhead.

High punches (a blow to the head) 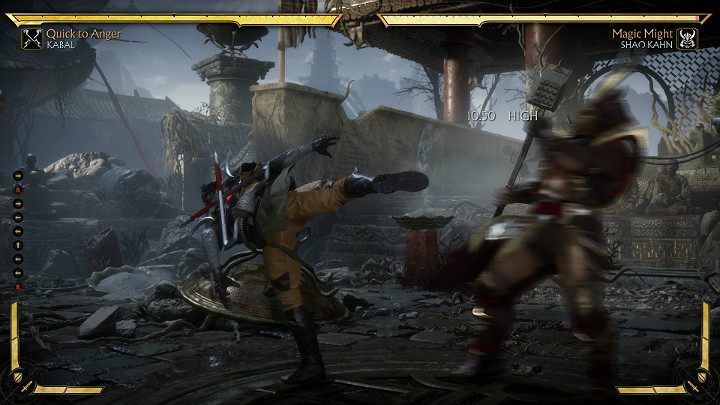 High punches are blocked in two ways - by standing or dodging by holding the down button.

Mid strikes (a blow to the torso) 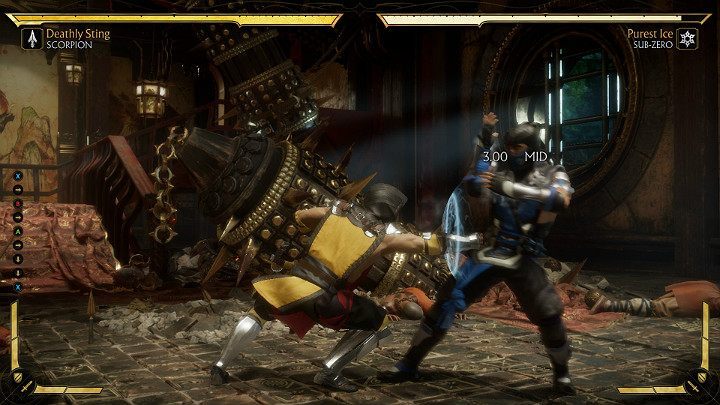 Mid strikes are divided into those performed with a leg or with a fist. Some attacks can be aimed at the enemy's torso. You block mid strikes by standing up or crouching. 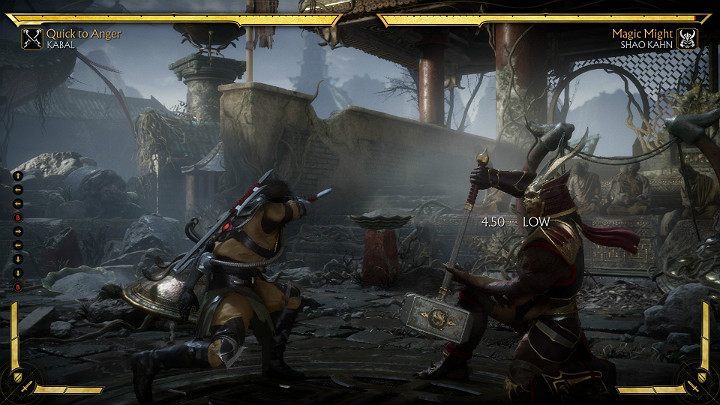 Block low strikes by crouching or jumping over them. To jump over a low strike, it is best to use a short jump. 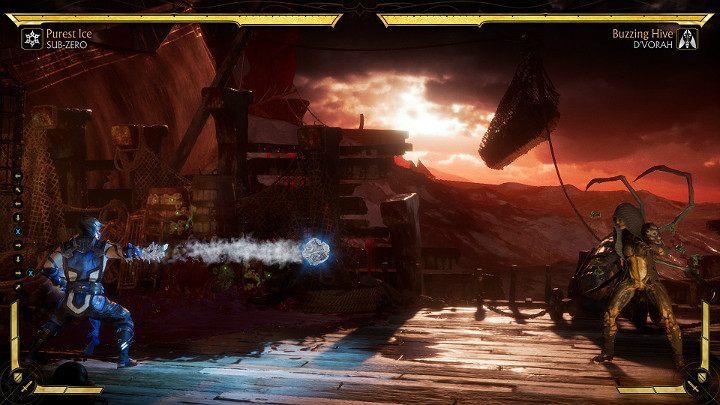 The vast majority of projectiles hit High, so they can be blocked while you are standing up (you take a bit of damage on the guard), or you can dodge them by crouching (you will avoid taking damage). Strengthened projectiles are basically double projectiles - one hits High and the other Mid, so you have to block them while standing up or crouching.

Dodging allows you to avoid taking damage. For example, if an opponent hits your head or uses a projectile aimed at your character's head, you can dodge the attack by ducking. Remember, you can jump over low projectiles. Ducking will not protect you from attacks on your body or legs - you need to block them.