On this page of the guide to Monster Hunter Rise, you will find the most important information about the monster Magnamalo. You will learn about its weak spots and elemental vulnerabilities. At the very end, we presented a list of rewards for defeating Magnamalo and some tips for fighting this monster. 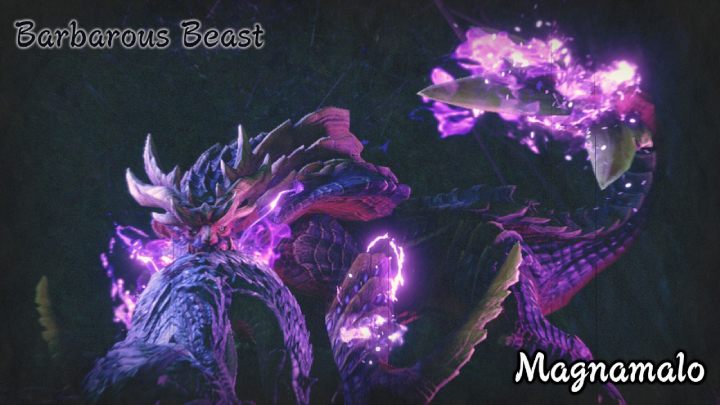 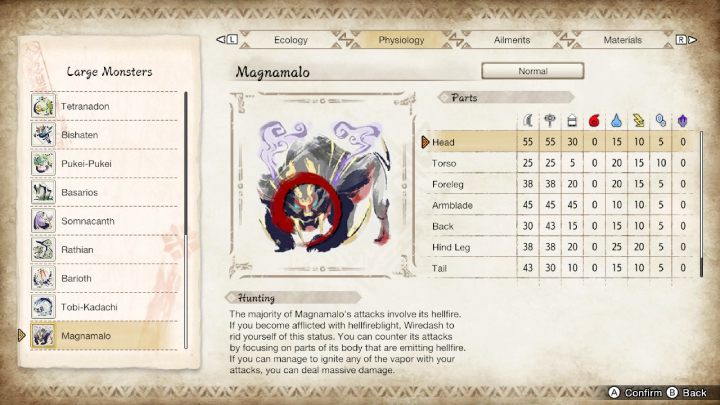 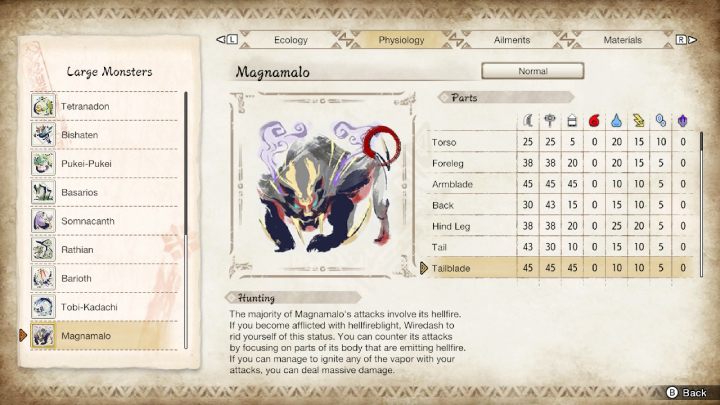 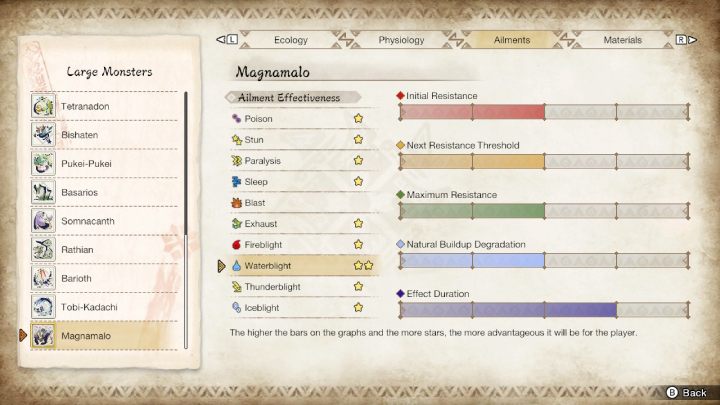 Magnamalo is susceptible to: 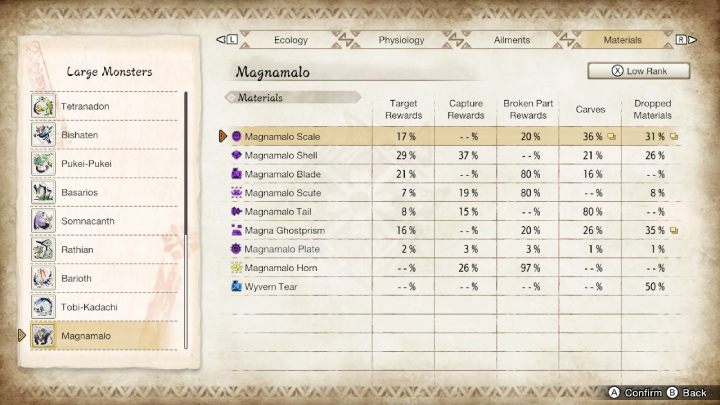 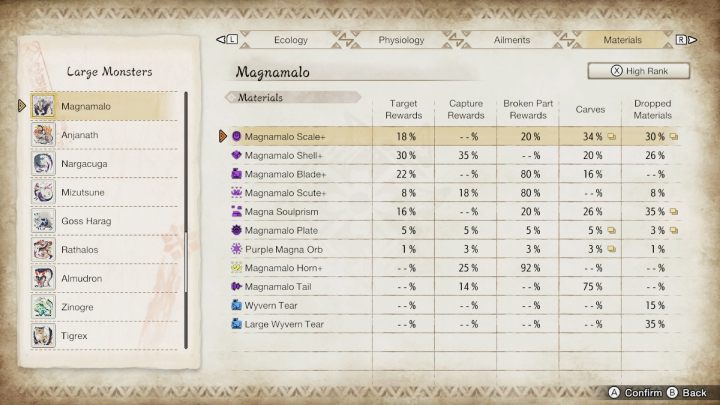